Richard Ostell sent us an email recently: "I’m in London at the moment and was told by a friend who works for one of the shelter magazines about a cool, out-of-the-way retro shop called Arch 389. They have an ever-changing stock of European (mostly British, Belgian, and French) industrial and utilitarian furniture. Lisa Vandy, one of the proprietors, has a really great eye. Oddly, they also sell Victorian fireplaces. It’s close to the uber trendy Broadway market in Hackney, tucked away in an old railway arch." To view the current stock, go to Arch 389. 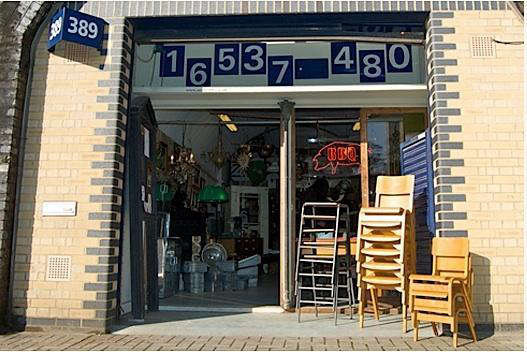 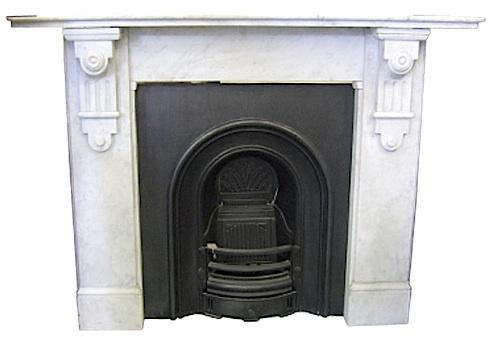 Above: A marble Victorian mantelpiece. 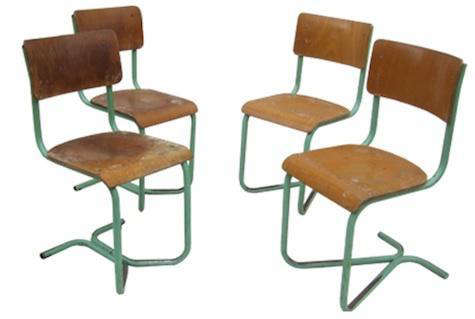 Furniture: Umbra U Triplo Side Table