Longtime friends Ros Badger (a textile designer and founder of the children’s line Little Badger) and Kate Owen (a Goldsmiths-trained letter/carver sculptor) have been collaborating under the name Beggars’ Velvet since 2014, producing a line of subtly subversive housewares designed to make daily household tasks less onerous. Sourcing as much as possible from their South London headquarters, they “pilfer epigrams and words from old slang dictionaries and classical literature,” which they hand tool, print, and embroider onto wood, bone, glass, and linen “for your amusement.”

As for the company name, Beggars’ Velvet is defined in the Slang Dictionary as “the downy particles that accumulate under furniture from the negligence of housemaids. Otherwise called slut’s wool.”

A few favorites from the line: 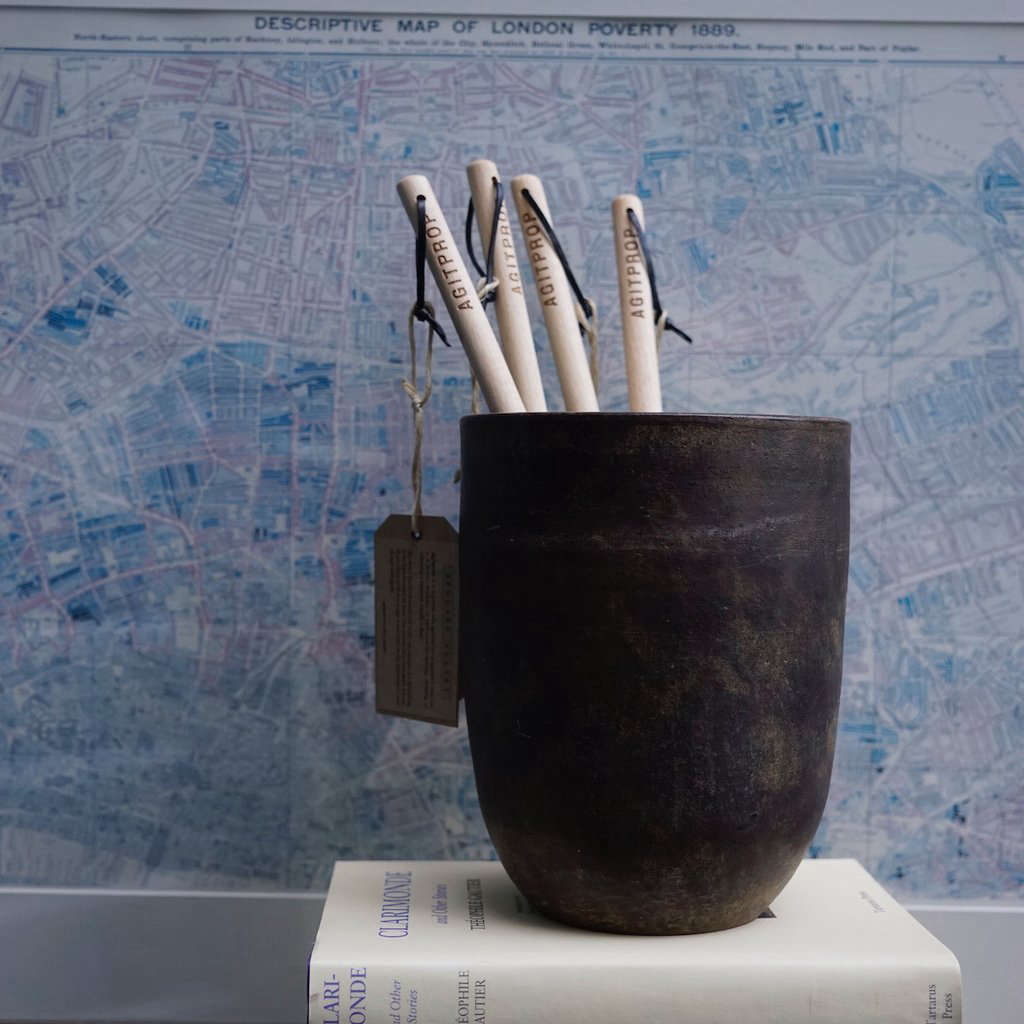 Above: The Beggars’ Velvet Agitprop Spoon is made in Germany from beechwood and laser etched in Peckham, South East London, with a type form made from antique brass bookbinding tools; £18 ($22.53). 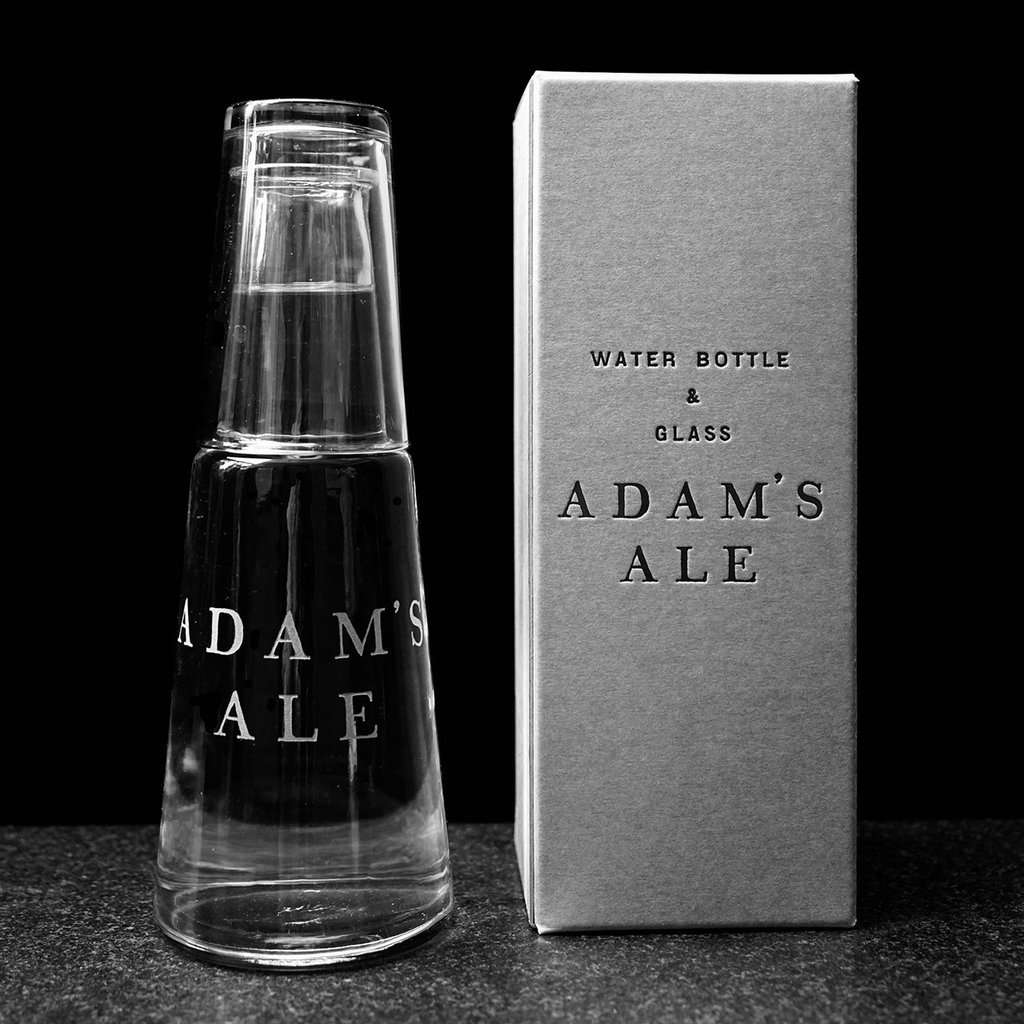 Above: The Beggars’ Velvet Adam’s Ale Water Bottle and Glass are sand-blasted in South East London using hand-drawn letter forms and packaged in a foiled cardboard box made in Sheffield; £42 ($52.56). N.B.: Adam’s Ale is old English slang for “drinking water.” 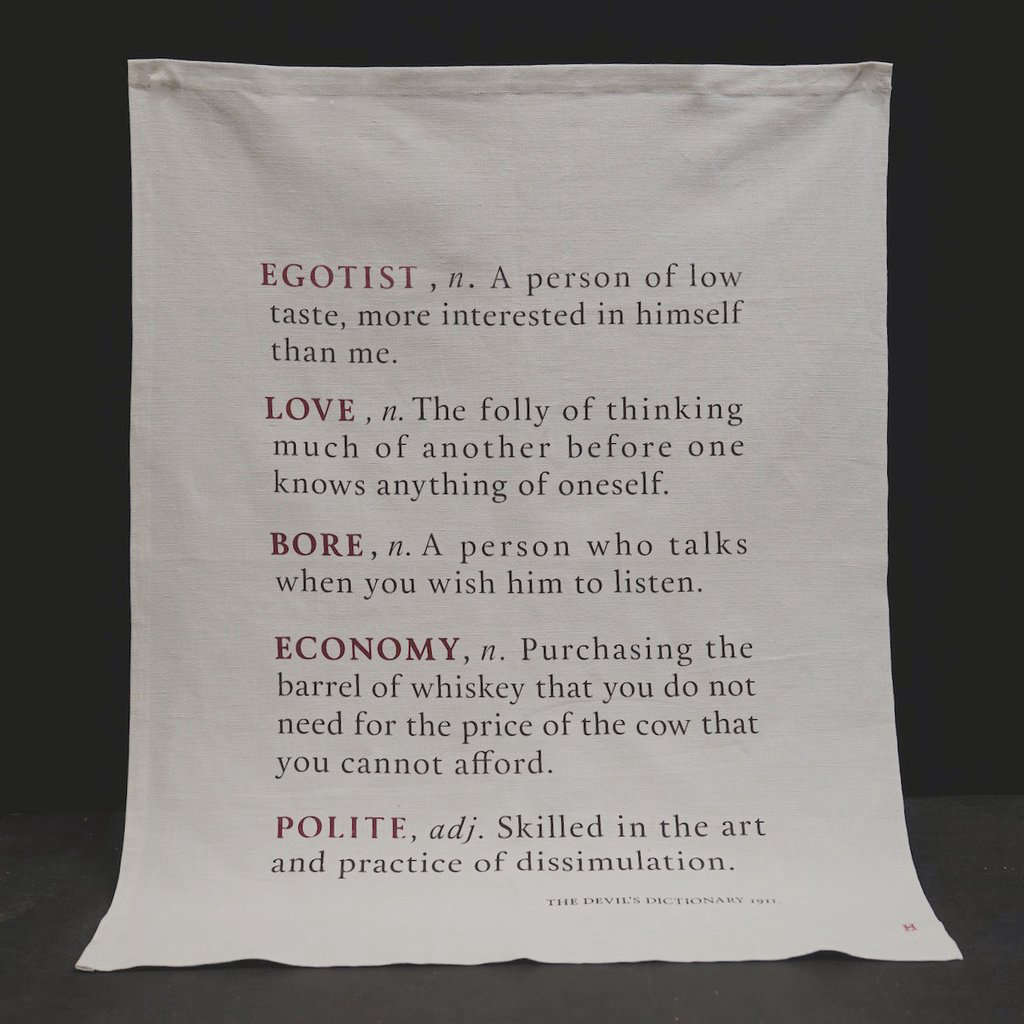 Above: Made from a generous piece of vintage French linen, each French Linen Tea Towel is printed with five definitions from Ambrose Bierce’s 1911 book The Devil’s Dictionary; £35 ($43.80). 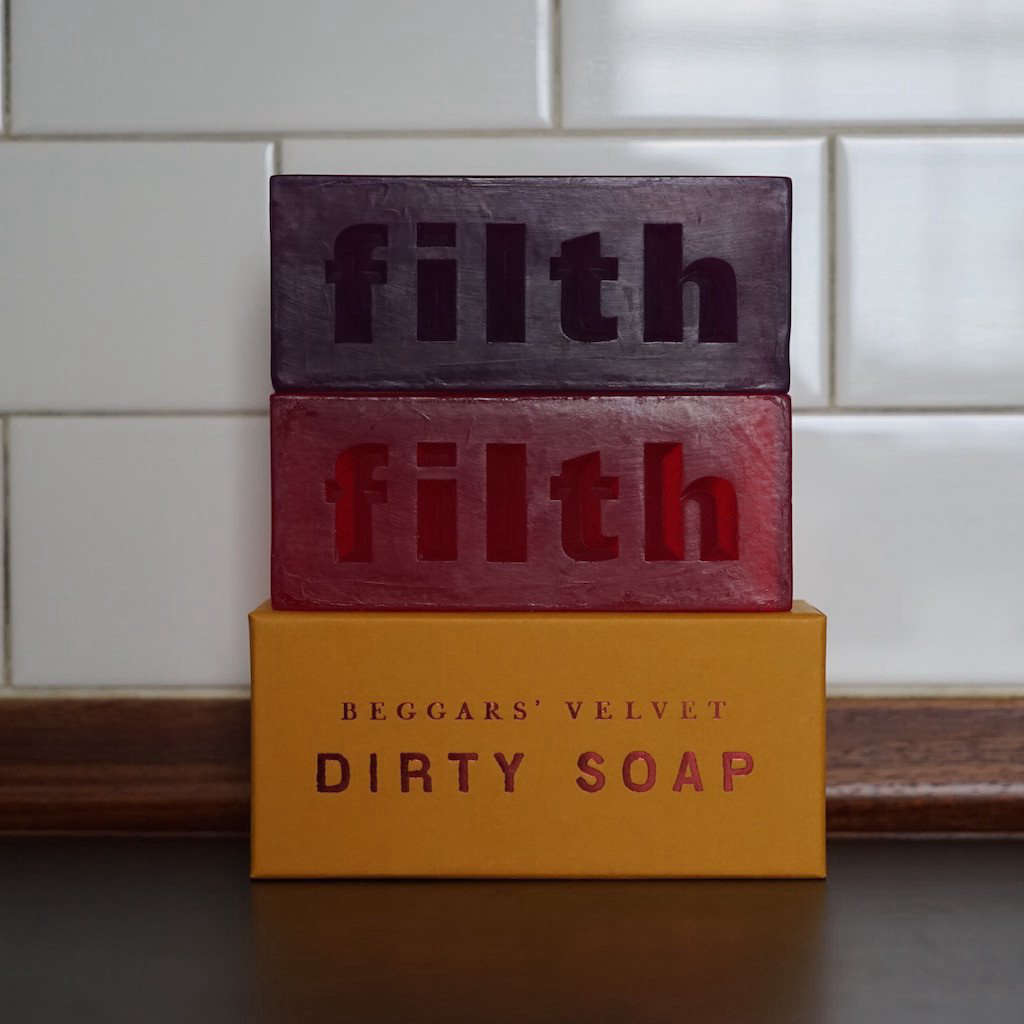 Above: Beggars Velvet Filth Dirty Soap (shown) and Smut Dirty Soap are hand-poured in Lancashire, England, by Droyts, a family-run company that’s been producing soap since the mid-19th century; £27 ($33.79) each. “The translucent soaps are polished by hand before being wrapped and boxed; we like to think that each bar is a little work of art.” 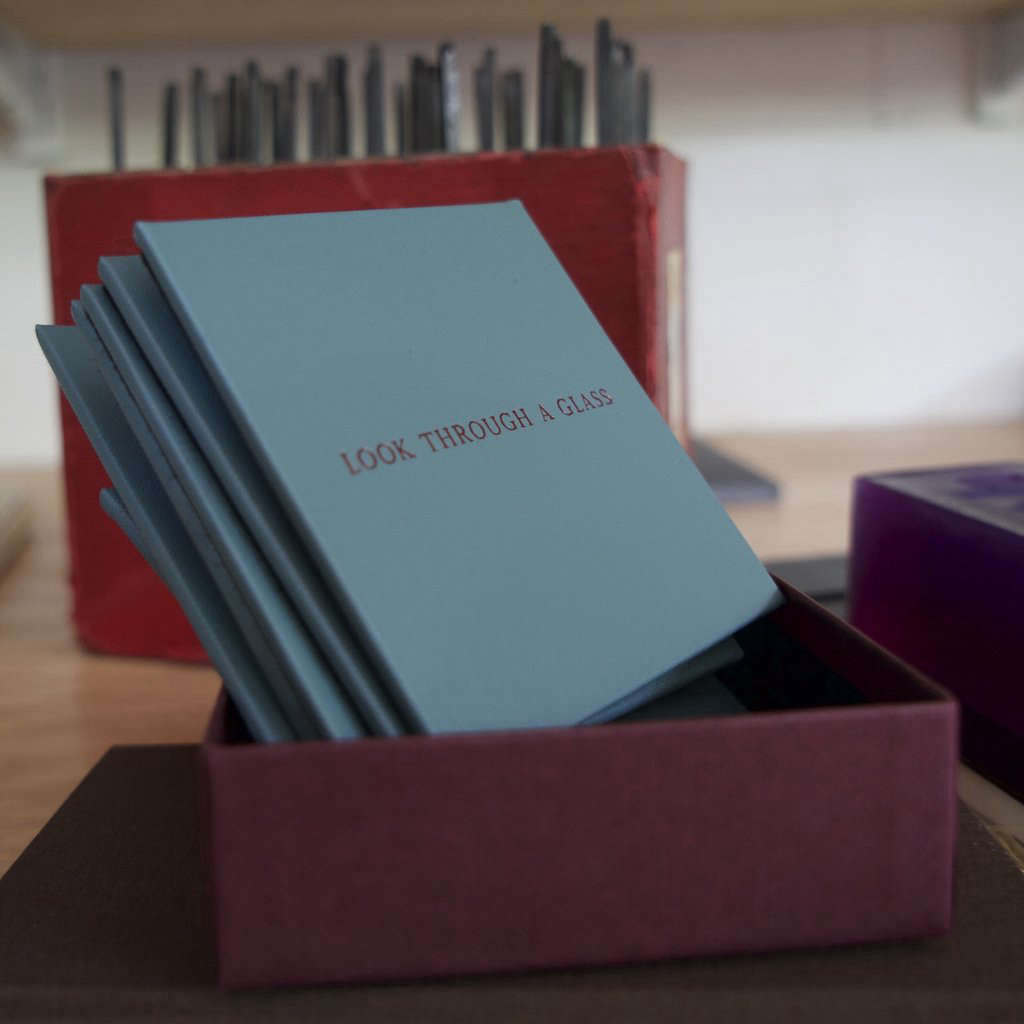 Above: Old Slang Drink Mats are wrapped with buckram (book cloth), backed with felt, and individually foil-branded with phrases like “Get an Edge On” and “Bend the Elbow”; £48 ($60.07) for a set of six.

A Melbourne Restaurant with an Au Courant Color Palette

Kitchen of the Week: A Culinary Space in Copenhagen by Garde Hvalsøe

A Tale of Two Styles: Proper Victorian on the Outside, Modern Zen on the Inside