It's hard to create a fresh take on something so ubiquitous as a teapot, but Swedish designer Gustav Kristensson achieves the feat.

The award-winning industrial designer founded his tableware company Vardagsbruk in 2009, inspired by the pottery his grandmother owned when he was growing up. His Halv Atta line ('half eight' in English) has echoes of the fifties but is rendered in a refreshingly modern way. The line is available from the Scandinavian Design Center. 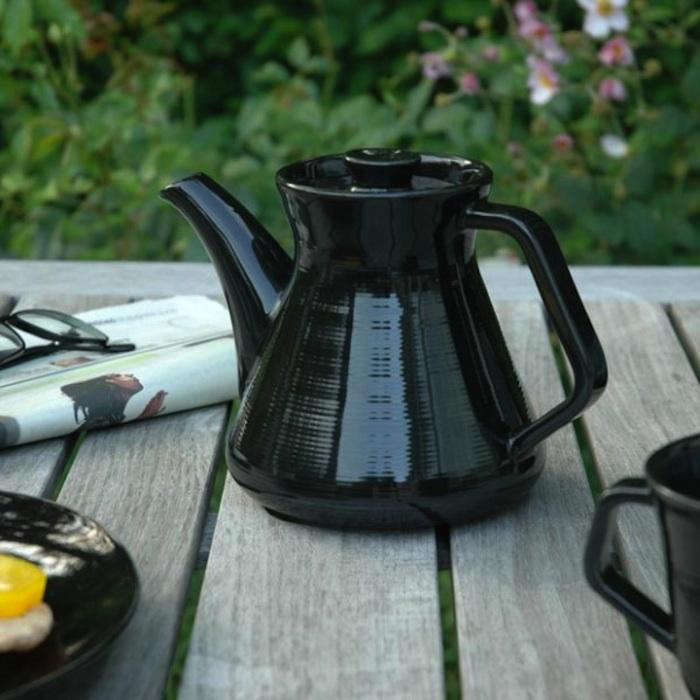 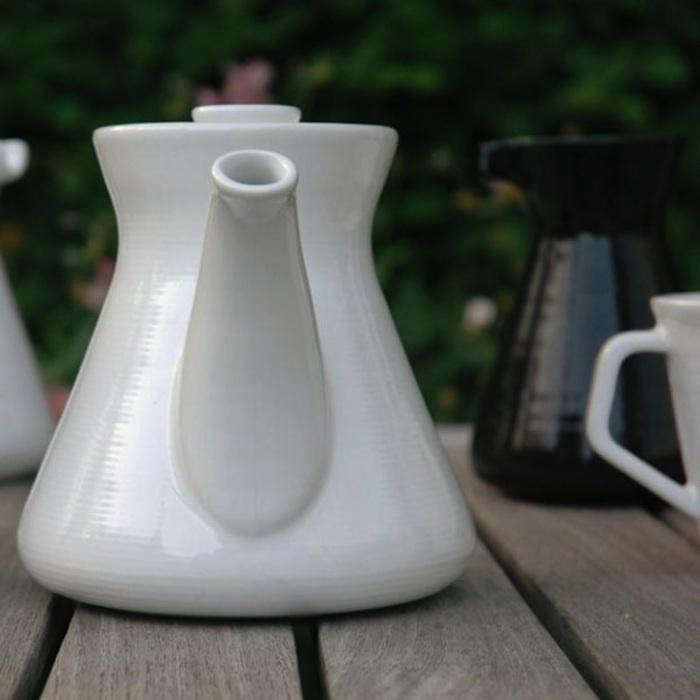 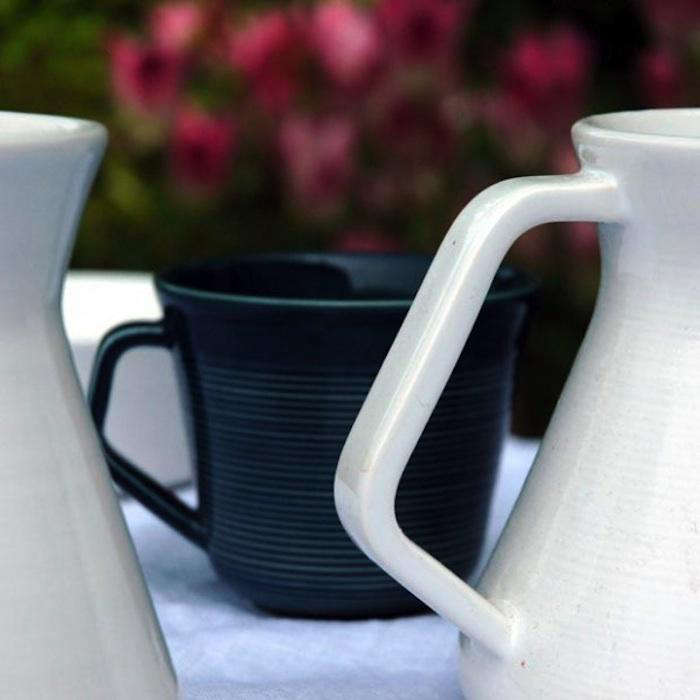 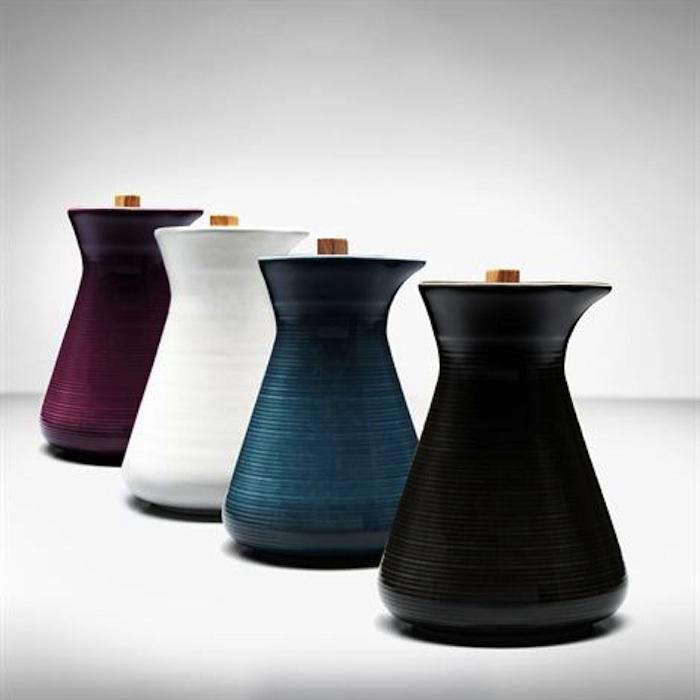 Calling All Kitchens (and Baths)