Last year, I found myself coming to a standstill in the breezeway of Terminal 1 in the San Francisco Airport, in front of the SF Airport Museums’ Wright at Home: Modern Lifestyle Design 1930-1965. The exhibit featured dozens of iconic pieces by Russel Wright, illustrating his influence on America’s taste in home décor. LA-based Bauer Pottery carries the full American Modern Line developed by Wright in 1937, quickly becoming the best-selling dinnerware of the period. 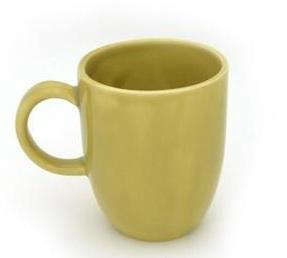 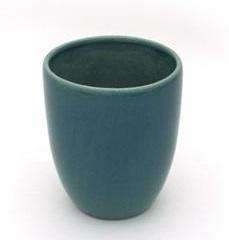 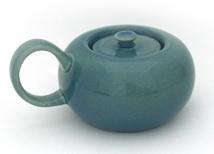