A while back a reader sent in a tip about Lost & Found, a store in the Chaoyang district of Beijing owned by ex-pat American Paul Gelinas and local Xiao Mao. Since then, the pair has expanded their offerings (including a new line of clothing for men and women and housewares to come) and relaunched their website. While many Chinese embrace the modern furnishings at Ikea, Gelinas and Mao look for value in everyday pieces from the past, taking inspiration from classic midcentury Chinese designs and reproducing them locally as limited editions. 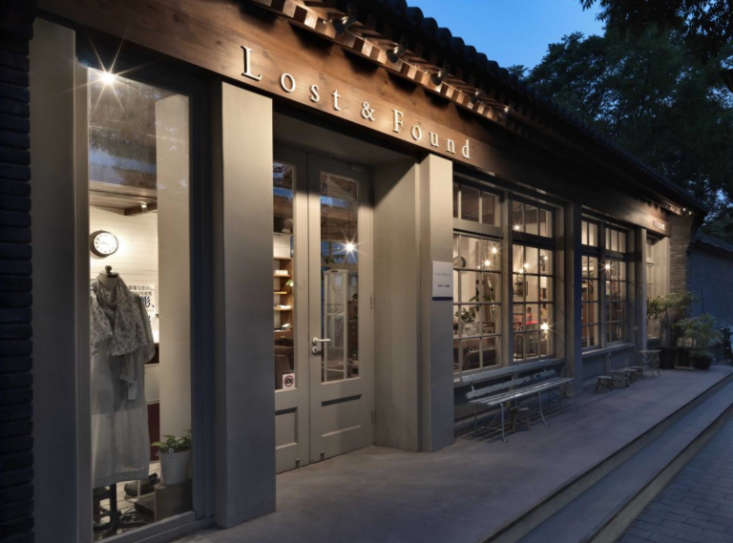 Above: Lost & Found is housed in a former dumpling shop on one of Beijing’s oldest streets. 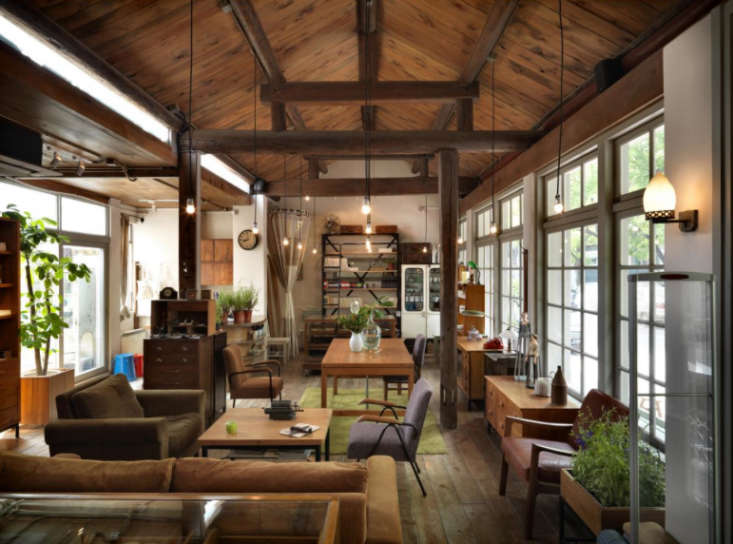 Above: The building was renovated and redesigned by New Architecture Office, the collaborative office of Gelinas and colleague Phil Dunn. 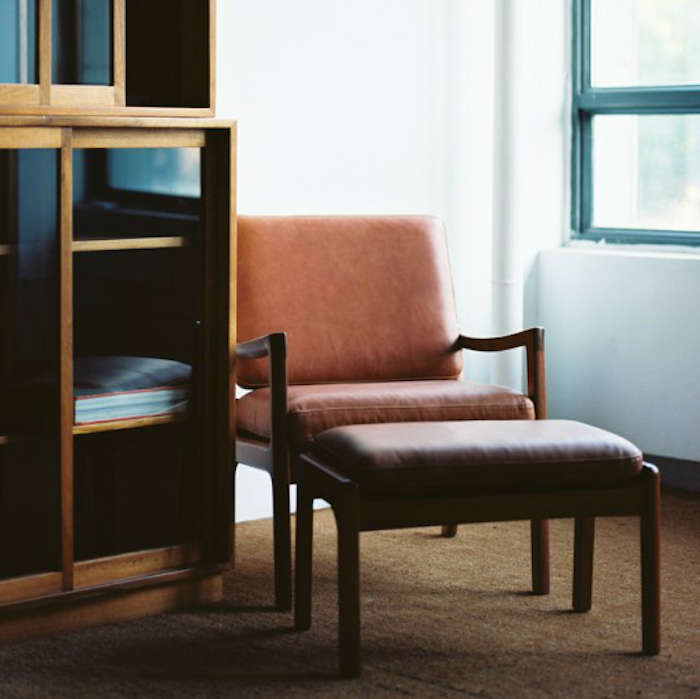 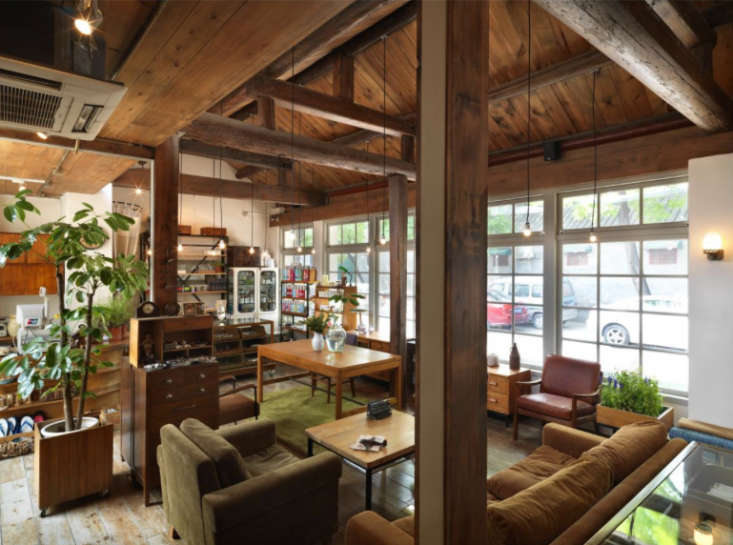 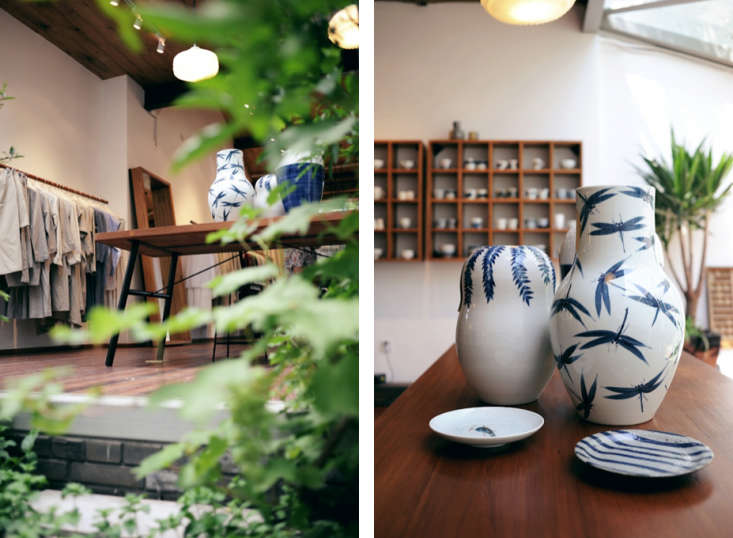 Above: Ceramic vessels by artist Mars Hsu of Sweet Object. 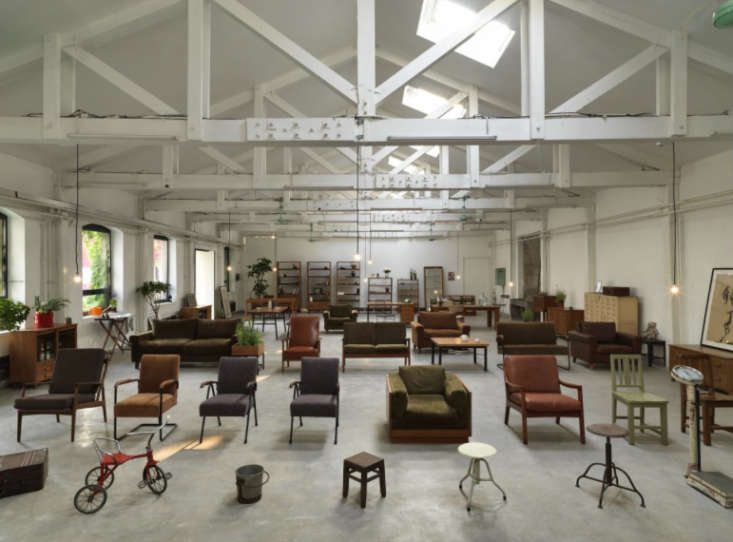 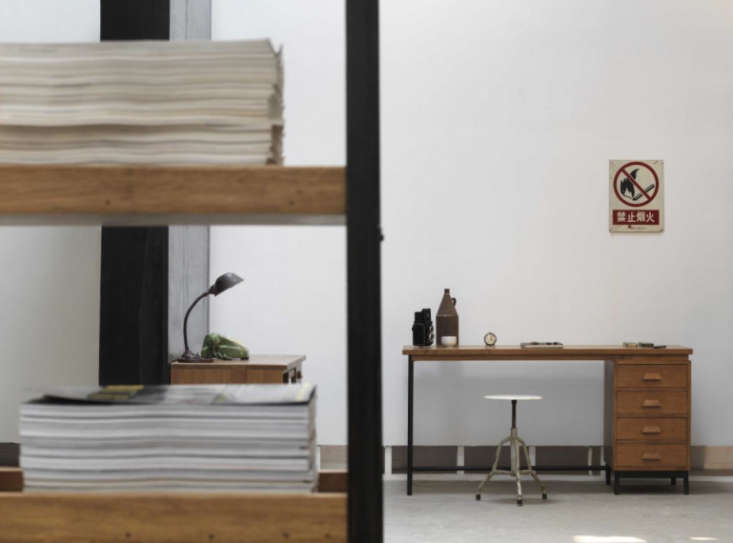 Above: The Angle-Iron Shelving is Lost & Found’s refined version of the industrial units seen in 1920s Chinese factories. Instead of the shoddy wood, this shelving is built with fine Chinese walnut on an iron frame. 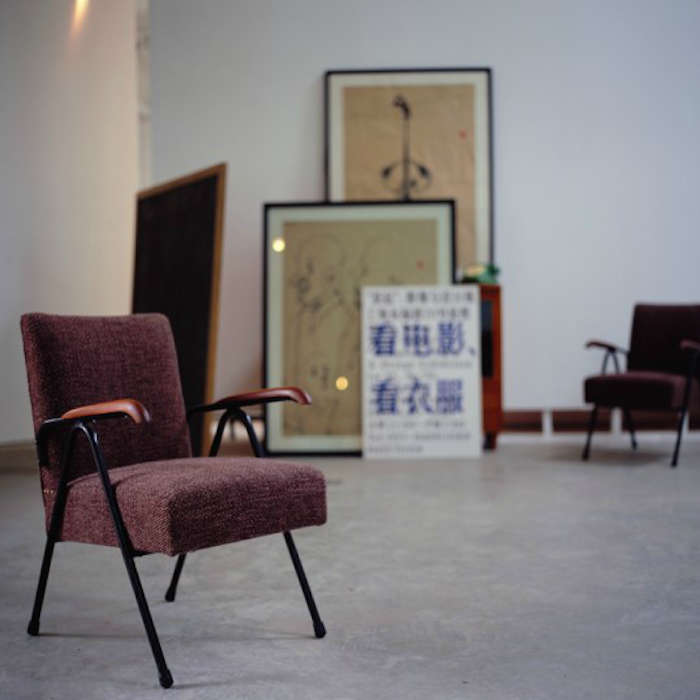 Above: The Iron Pipe Chair was “all the rage in Shanghainese office design, circa 1970. Nowadays, you’re more likely to see one permanently parked on a sidewalk in Nanjing. We’ve brought the Iron Pipe Chair back. Lost & Found makes these one-by-one. Slowly. Interior frame constructed of elm; armrests carved from salvaged teak. Upholstered in our custom-woven corduroy or thrice-washed wool. These are our best-selling chairs.” Priced at ¥3200 (about $528 USD). 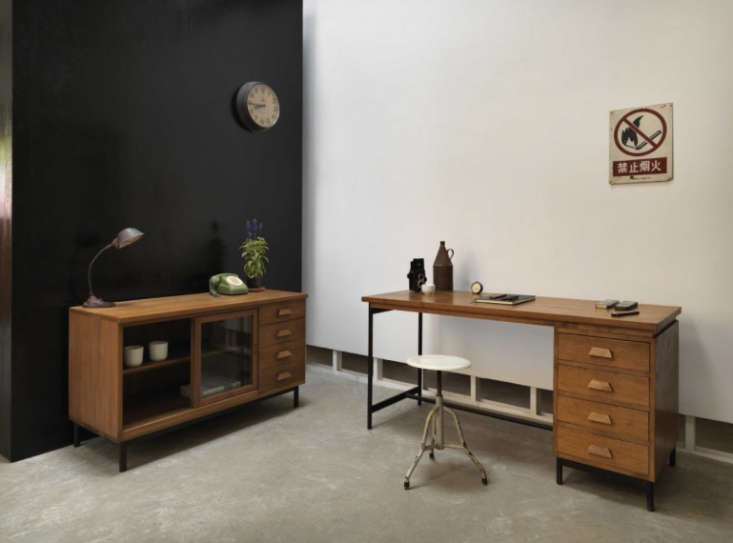 Above: Built by hand using raw steel and Chinese walnut, the Work Desk has a sleek midcentury vibe; ¥4800 (about $793 USD). 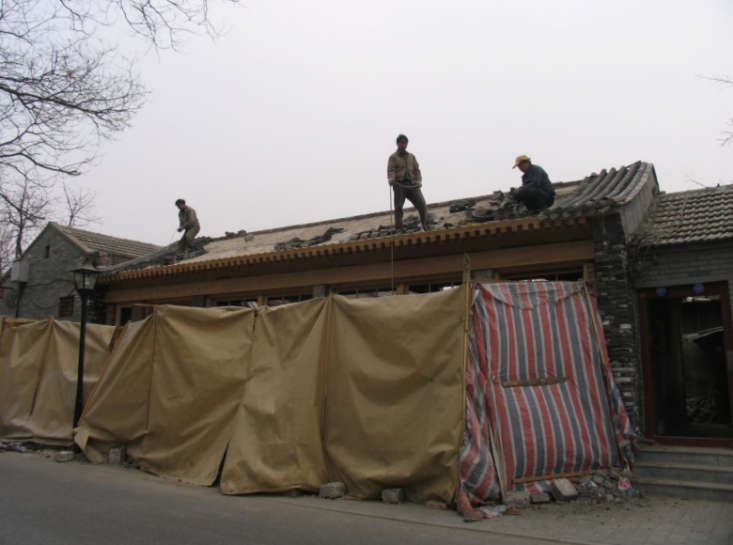 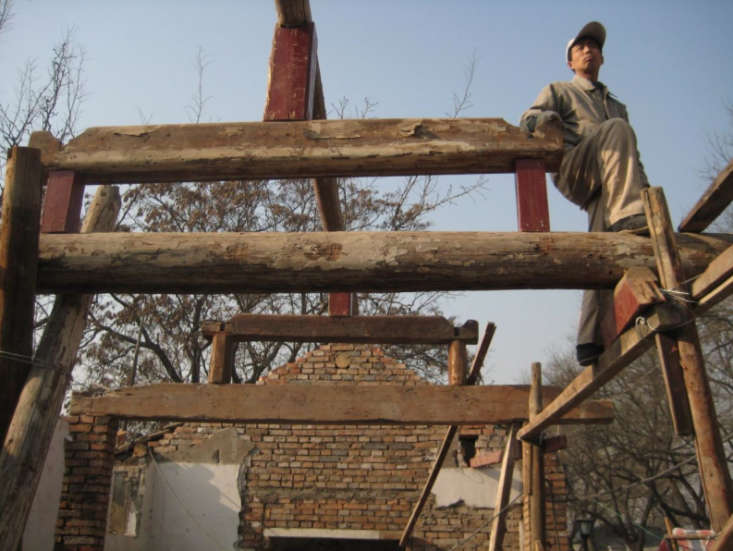 If you like the look of updated classic Chinese wooden furniture, have a look at our recent post, Bauhaus in Beijing. And for a standout craft furniture closer to home, see Color-Stained Furniture: The Next Big Thing?

On Tap: Beer with Chinese Herbs at Beijing's First Microbrewery