When Zak Profera introduced his line, Zak+Fox, earlier this year he featured printed textiles with patterns based on antique Japanese textiles, Matahari trade cloth, and Moroccan carpets. His latest line of rustic linens, called Kaya, takes a different tack, focusing on texture and the unadorned.

A trip to Istanbul was the inspiration for the stonewashed Kaya linens that embody the spirit of vintage Anatolian textiles that Profera discovered on his travels. The line is available at several locations, including Harbinger in Los Angeles and at Studio Four in New York. For pricing and showrooms, go to Zak + Fox. 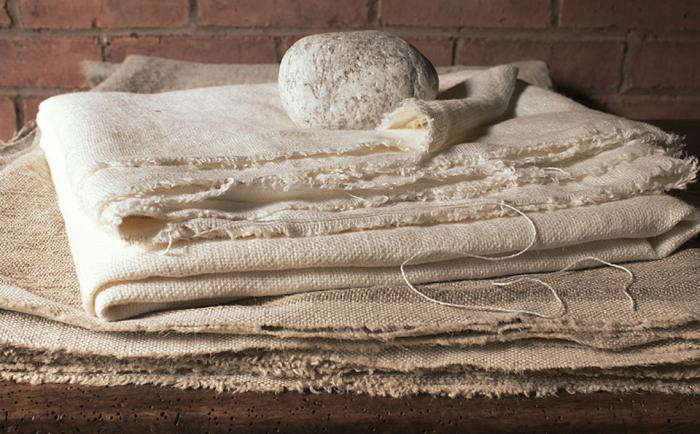 Above: The stone-washed Kaya linen is made in small batches and tumbled with volcanic rocks, giving it its slightly open
weave. The selvedges are reinforced during the weaving process to maintain the structure during the rugged washing.

Above: Kaya is available in two colors; (L) Eski presents the linen in its pure and natural state; while (R) Antik showcases it in pure white. 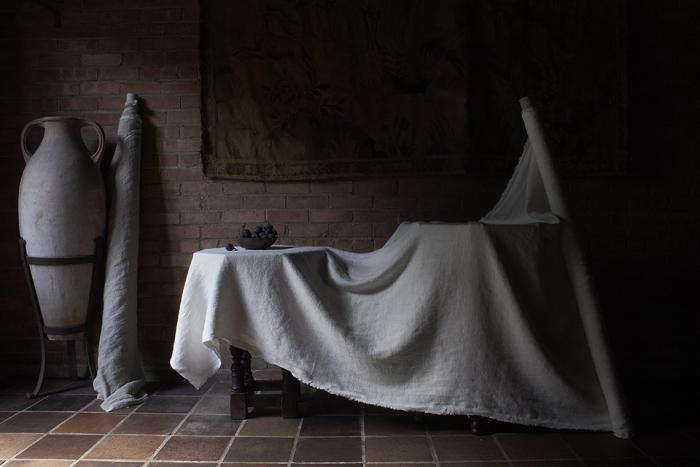