In his new book, Wabi Inspirations, Belgian gallerist and designer Axel Vervoordt shares his latest inspirations for the home, which center around the concept of Wabi. Vervoordt was first exposed to Eastern art and philosophy years ago, but today it has become the guiding principle in his work, particularly the concept of Wabi, which advocates simplicity and humility, the rejection of all that is superfluous or artificial. Together with the Japanese architect Tatsuro Miki, Vervoordt carries the principles of Wabi into his interior projects, which feature natural materials and time-worn objects. "In my work I try to create a harmony between East and West, between full and emptiness, between old and new," Vervoordt says. 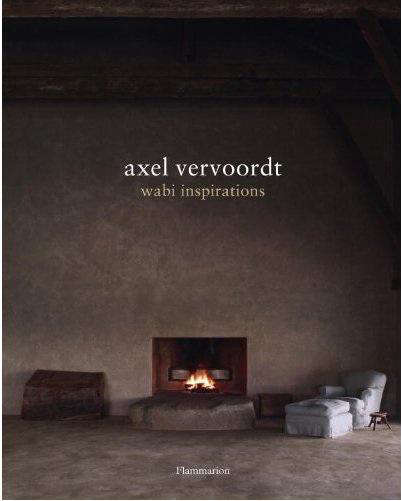 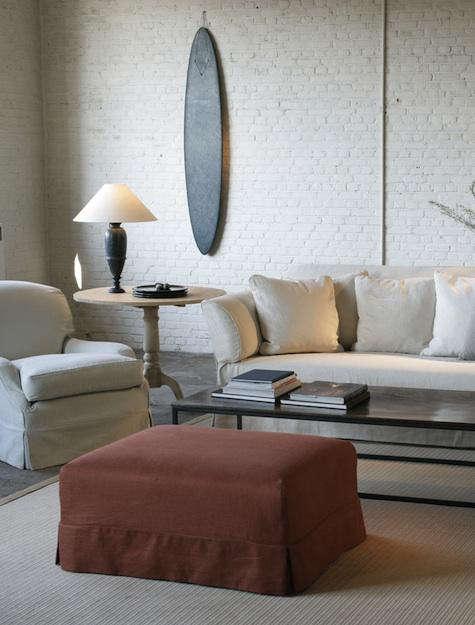 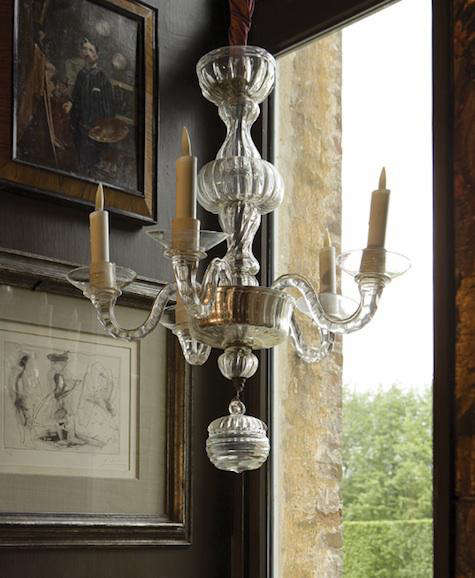 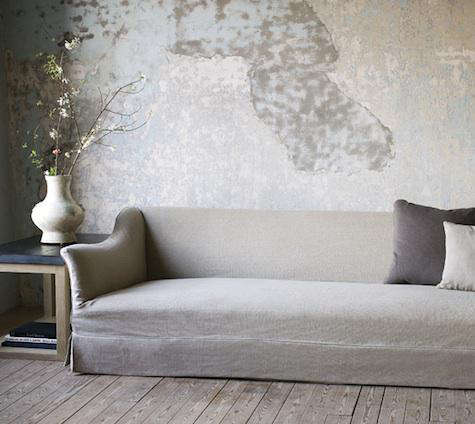 Carved in Wood: The Bespoke Home of a Self-Taught Carpenter and an Interior Designer

Kitchen of the Week: The Curtained Kitchen, Dutch Modern Edition