Think our Remodelista Markets cater solely to the female shopper? Think again. Here are some genius gifts for the discerning male browser (and husband-in-tow) that will be at our fete in SF on Saturday. 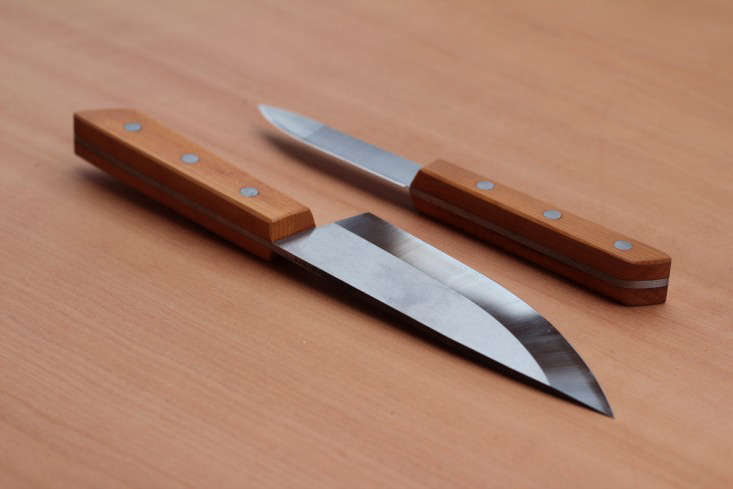 Above: Founded by a husband and wife team, Million and Clark operates out of a workshop on California’s North Coast. Their pieces are made from salvaged and domestic wood; we especially like their Yew Knife Set, which features a high carbon steel blade and costs $275 for the pair. 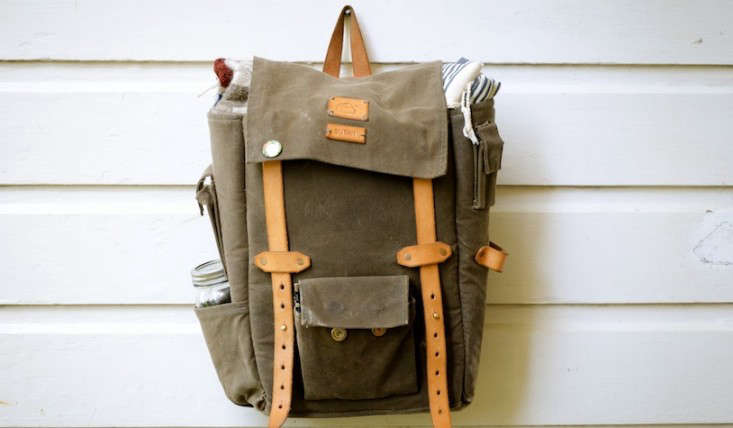 Above: A Silicon Valley techie by day, Matt Katsaros spends his spare time making goods for his line, Flint. Matt began sewing and making things in high school; he started by putting pockets on T-shirts and has never really stopped. He’ll be selling some of his latest bag creations, including a waxed canvas backpack and tote that he dyed himself (he has his own indigo fermentation tank). Shown here is his Rucksack in a heavy waxed canvas for $325. 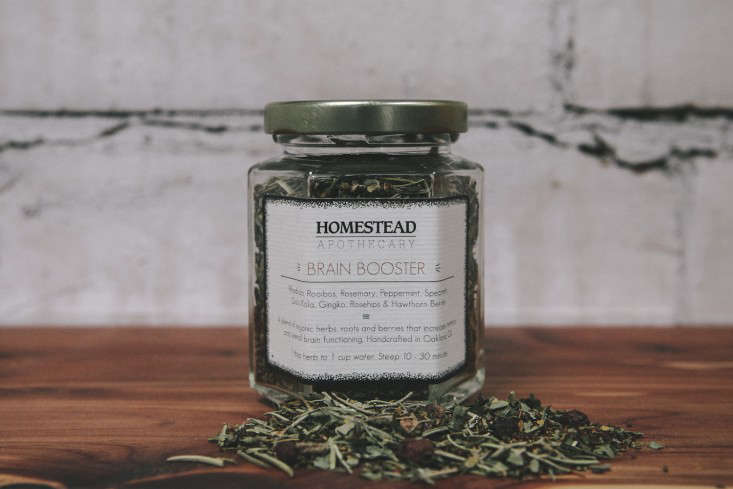 Above: Tea for the thinking man? Nicholas Weinstein studied herbal medicine and owns Oakland’s Homestead Apothecary; he’ll be selling his signature teas (including this Brain Booster tea for $9), tinctures, and scents, which, he says, increase memory and overall brain functioning. 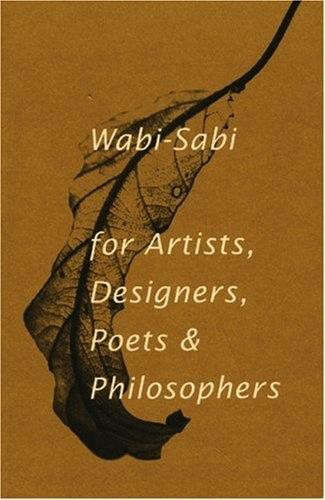 Above: Leonard Koren will be at our market signing his own books, including the thinking designer’s favorite: Wabi-Sabi for Artists, Designers, Poets & Philosophers. Already own a copy? Check out his most recent publication, Making WET, The Magazine of Gourmet Bathing–a look back at the cult magazine he founded in LA in the 1970s. Imperfect Publishing publishes all current Leonard Koren titles.

Check out our Gift Guides for more holiday ideas, including:

Looking Ahead, Looking Back: 10 Years of Remodelista