We’ve been following Granada Tiles since 2012, when we first took note of their Fez Tile at Intelligentsia Coffee in LA. Now we’re obsessing over their latest collection, a collaboration with Texas-born ceramicist Erin Adams.

Granada founders Marcos Cajina and Melanie Stephens met Adams at a trade show where Adams was exhibiting her own line of ceramics. The team at Granada found Adams’ work to be “interesting, her motifs were clever, and something about them stayed with us long after the show had shut down,” they say. Soon after, ideas for a partnership began percolating over email.

As a part of Granada’s flagship Echo collection, Adams has created 20 new designs that are now available through Granada’s Web shop. Each design comes in four distinct colorways, although the company offers color customization on any tiles. 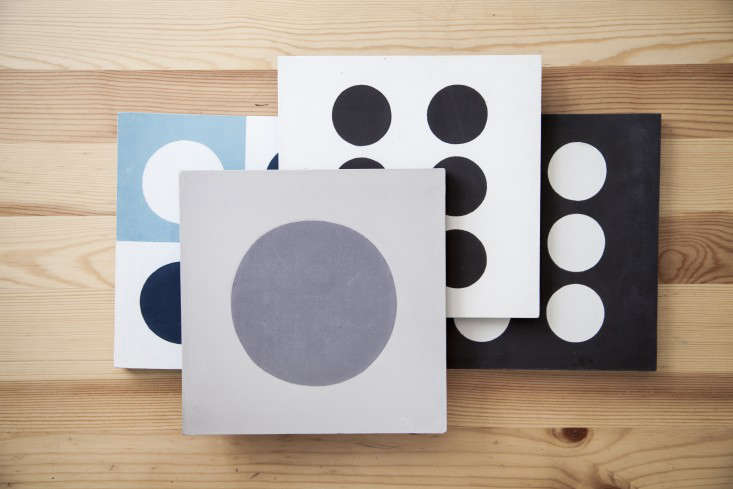 Above: “I am very into mathematical formulas and geometry and this collection reflects my obsession with the circle, the oval, and the square and how they work together,” Adams says. 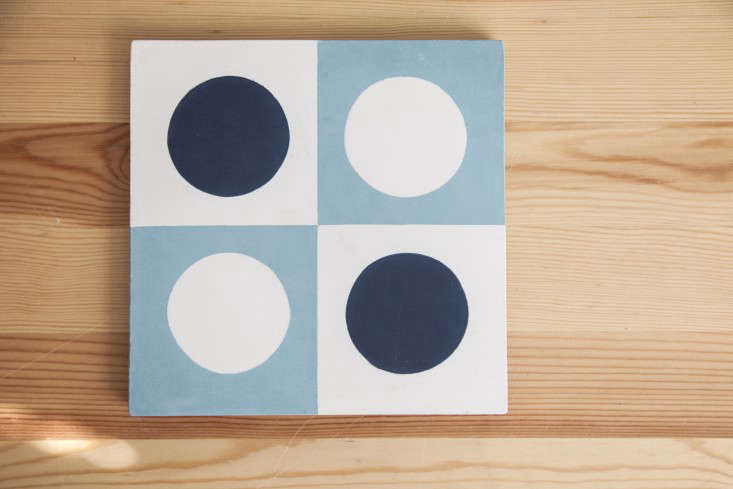 Above: The Malmo design in aqua, white, and midnight. 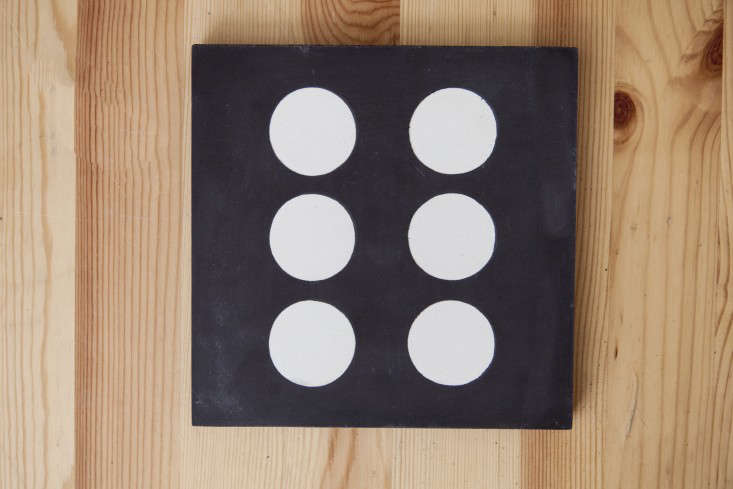 Above: Resembling a die or domino, this design is called Viborg, shown here in white on black. 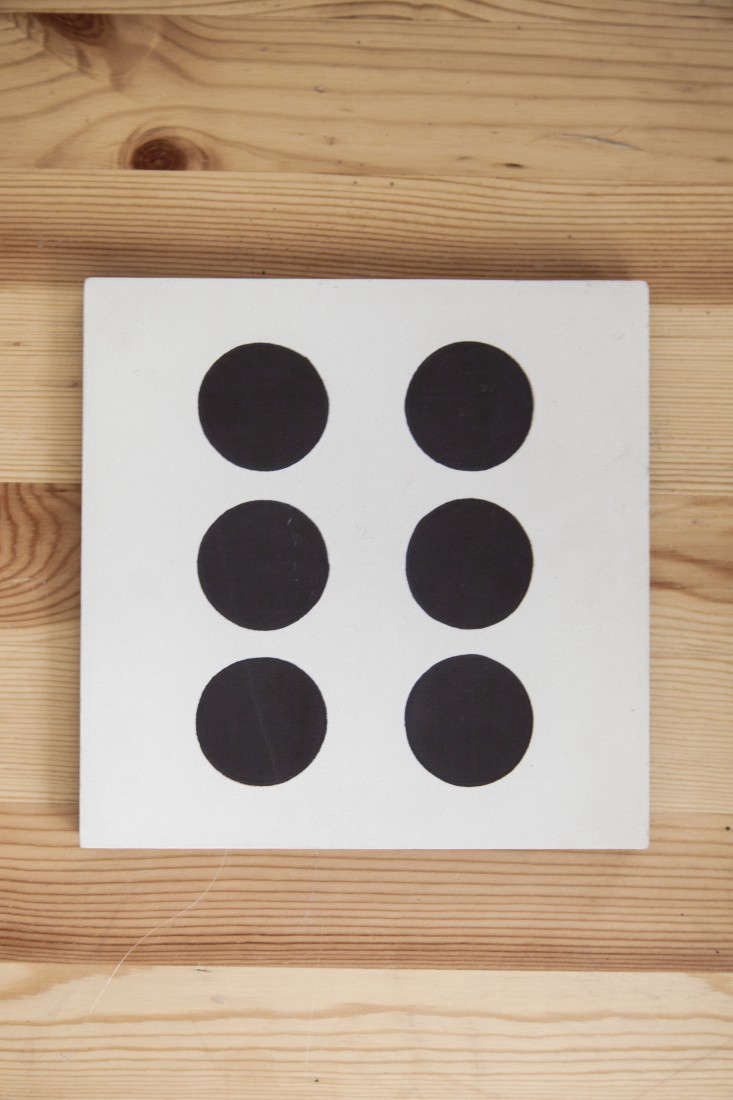 Above: Viborg also comes in black on white. 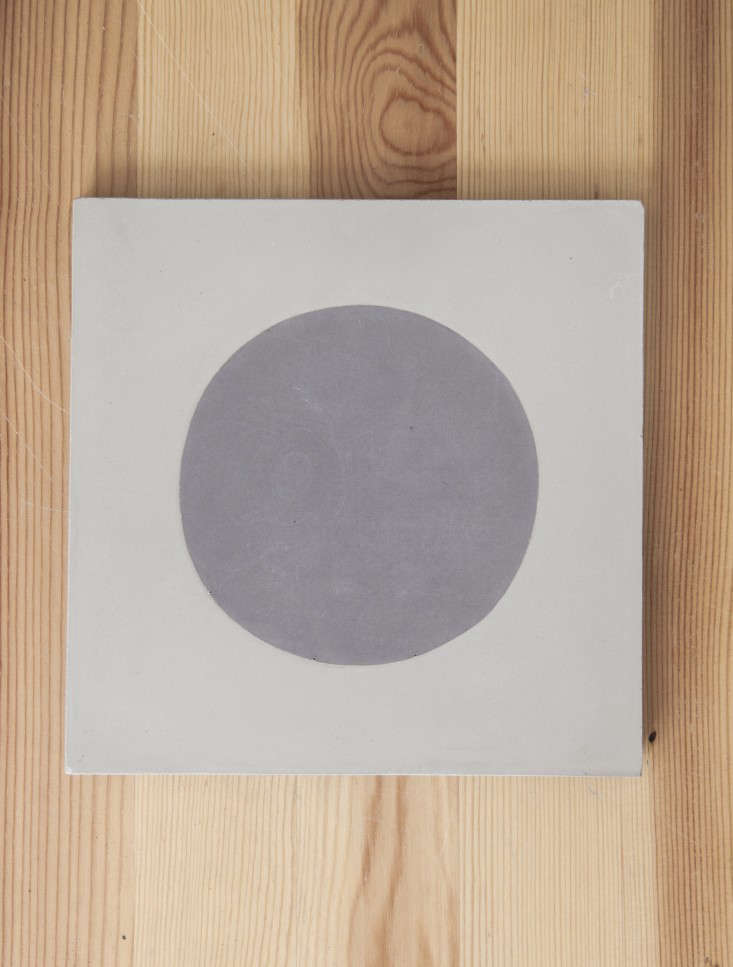 Above: The most minimal of Adams’ designs is titled Solna, pictured above in silver on gray.

For all things tile-related, see our archive including Tiles from Sweden by Way of Marrakech and Wabi-Sabi Tiles from a Dutch Fashion Designer.

Kitchen of the Week: A Minimalist, Wabi-Sabi Kitchen in a Contemporary Tokyo Apartment

Kitchen of the Week: Commune of LA Designs a Culinary Space in Paris