We’ve been fans of Luke Irwin for a while now (we were pleased to see that he has a Pinterest board called “Luke Irwin on Remodelista“). Described by the WSJ as “an Anglo-Irish Etonian,” Irwin lives with his wife, Alice, and their children in the country in an early 18th-century house, which he describes as “chaotic and colorful, since a home always expresses the character of those who live it. I’ve become an odd rural/urban schizophrenic, traveling between his Pimlico Road shop in London and the house in Dorset.” His dual existence seems to be a good thing; his carpets are equally at home in a country house or urban setting, and add a touch of otherworldliness to any setting. 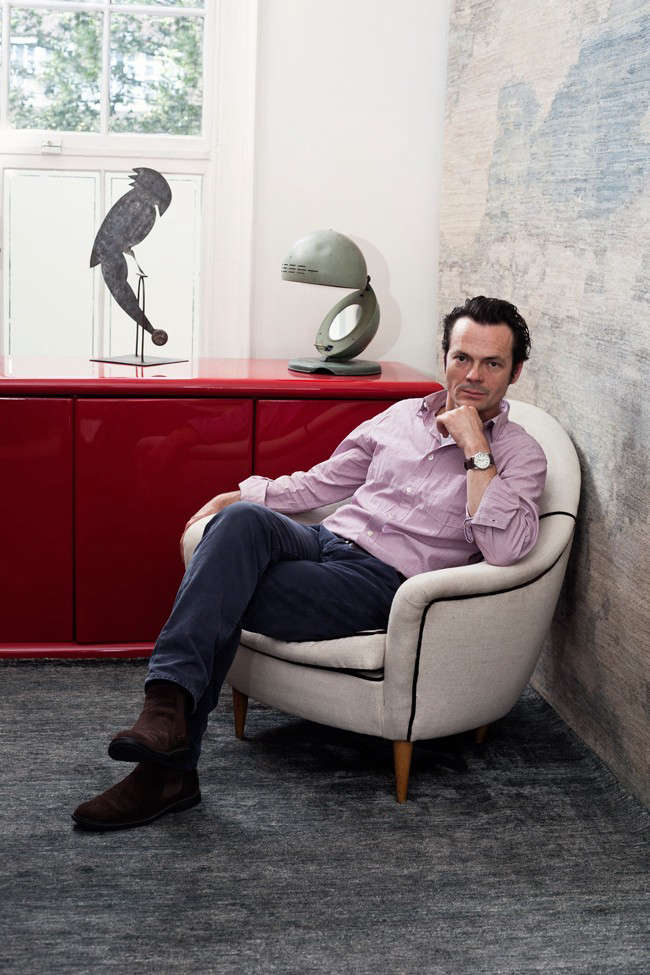 Above: Irwin in his Pimlico Road showroom. 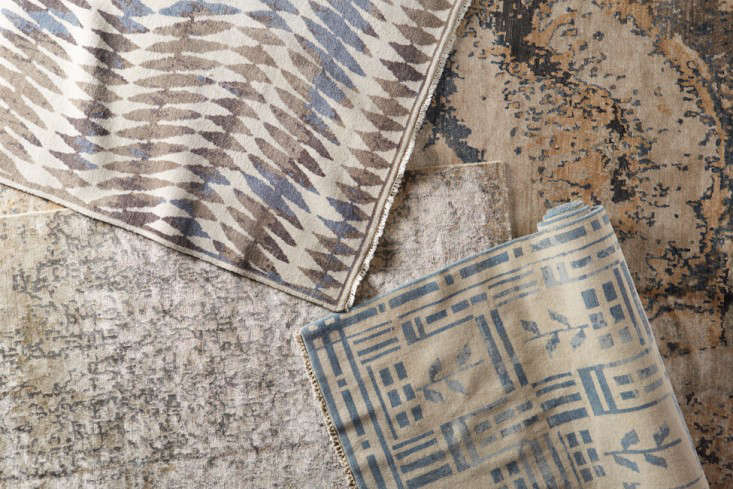 Above: Irwin’s carpets for Anthropologie. 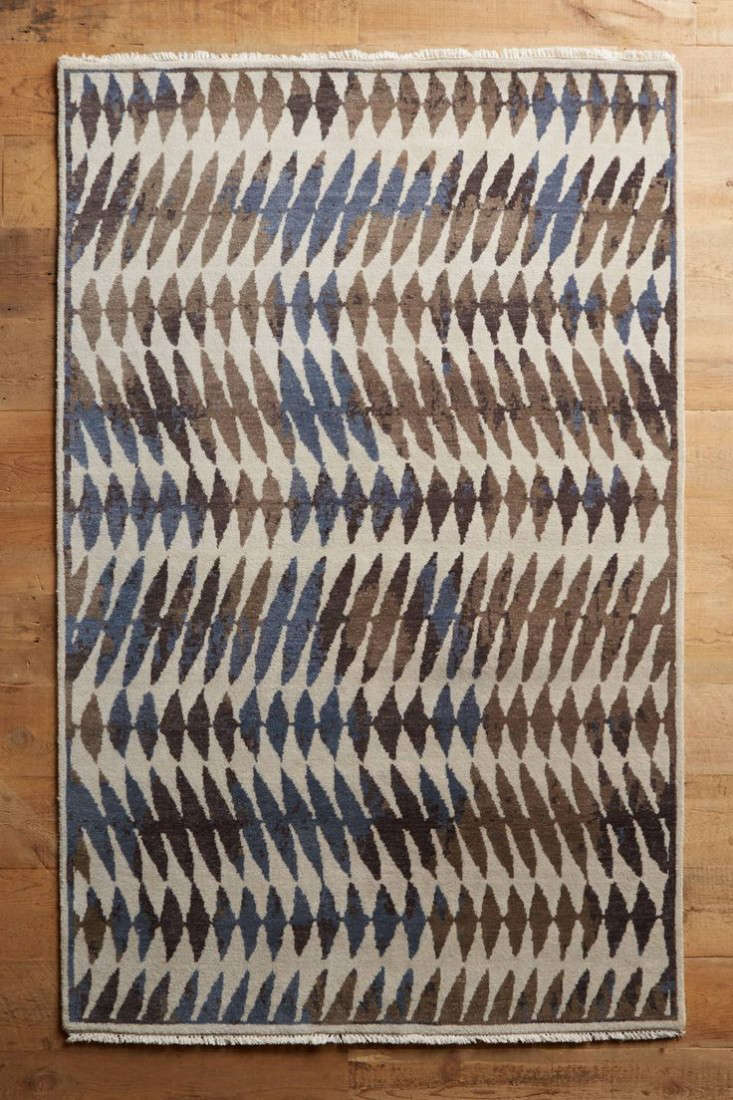 Above: Irwin’s Lapis rug has a Swedish-inspired geometrical motif and is hand-knotted from wool and cotton in Kathmandu; prices for the Lapis Rug start at $1,998 for the five-by-eight-foot size. 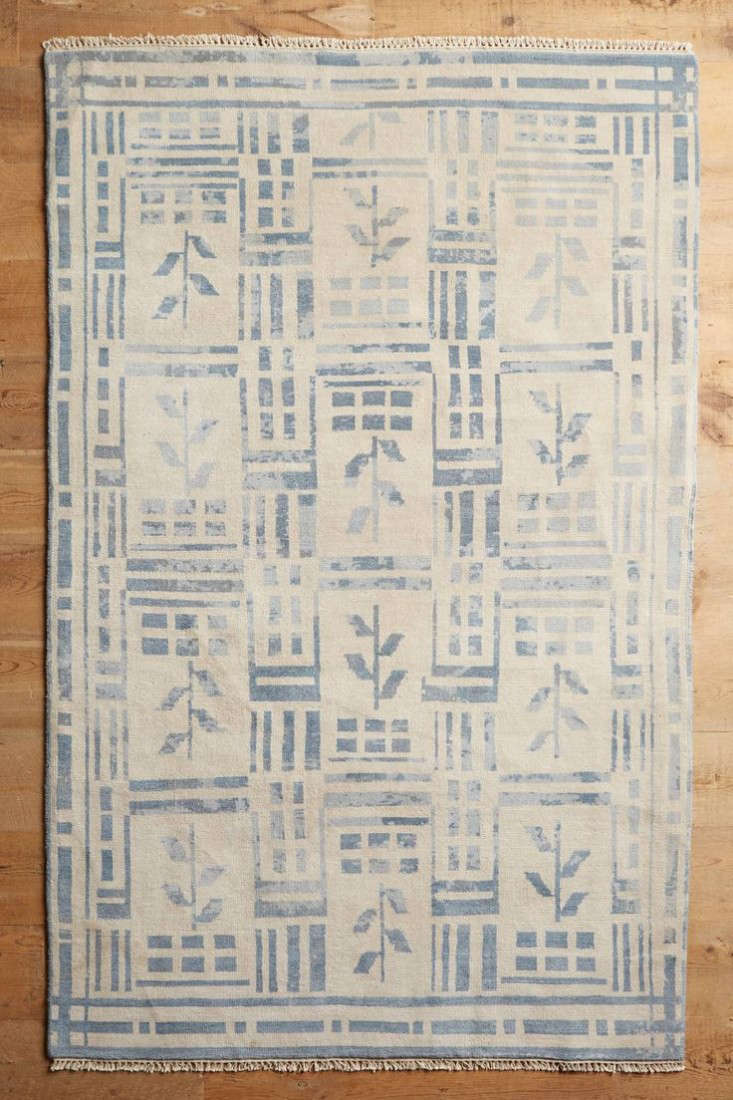 Above: The Norrland Rug, inspired by Swedish florals, starts at $1,998 for the five-by-eight-foot size. 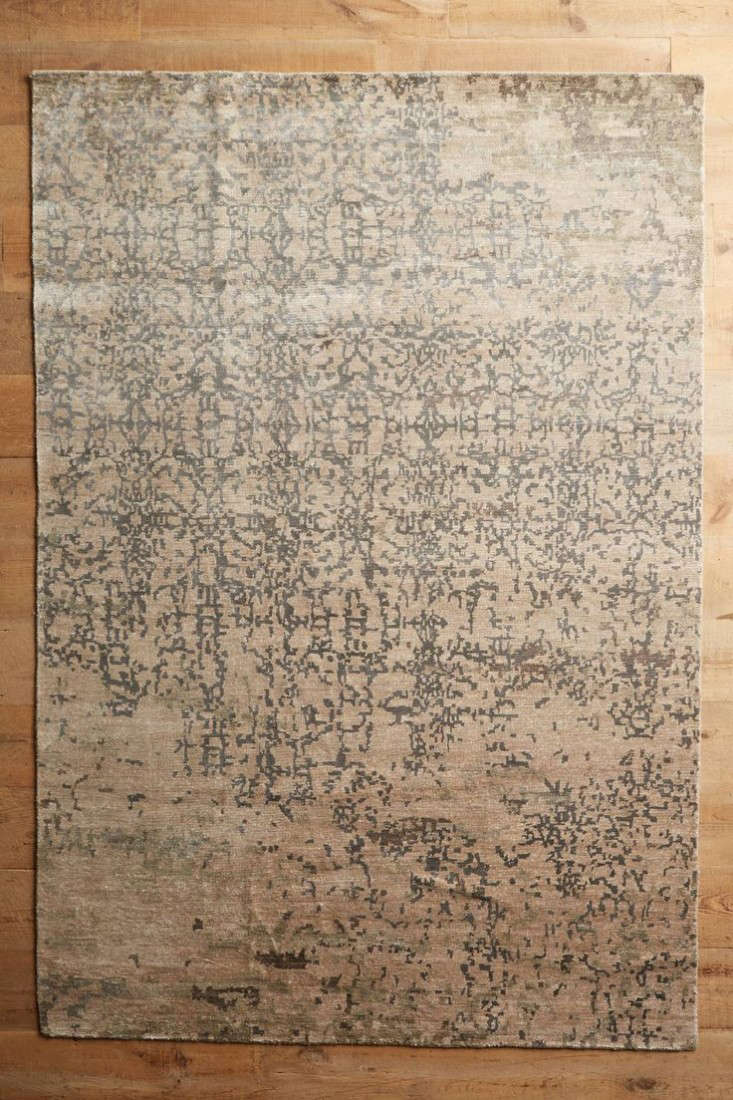 Above: Prices start at $2,498 for the Abstracted Rug (inspired by “decaying frescoes,” Irwin says) in the five-by-eight-foot size. 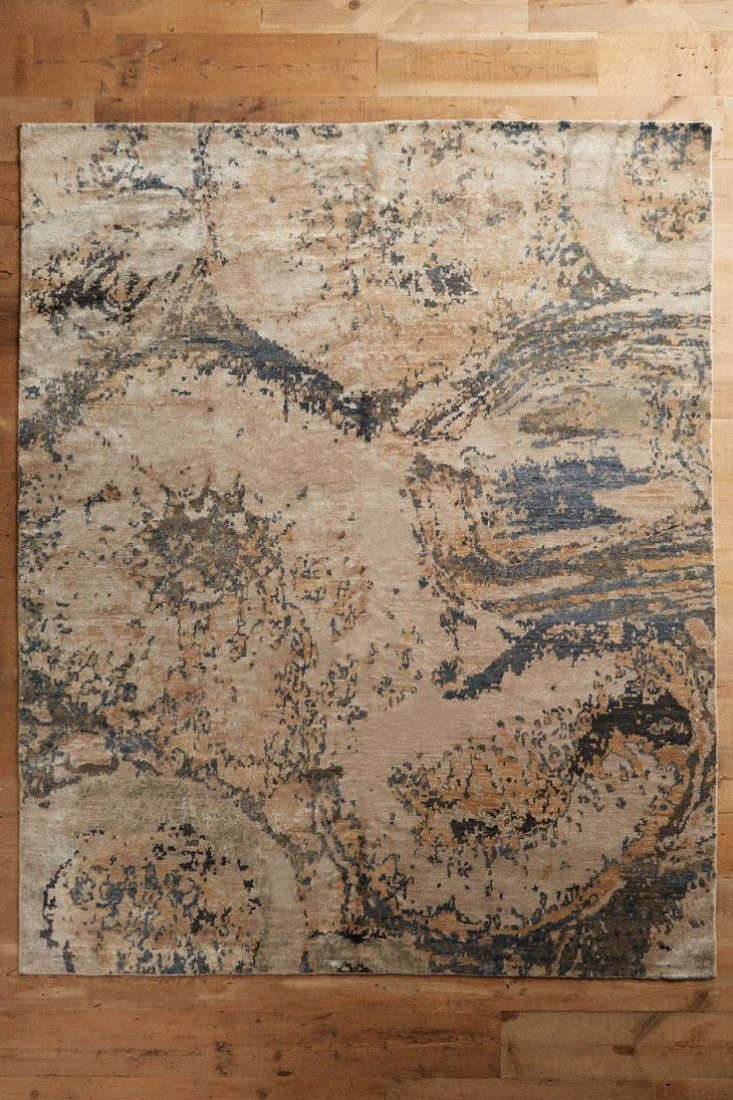 Above: Prices for the impressionistic Marbled Rug start at $2,498 for five-by-eight-foot size.

See more of our favorite floor coverings in our Rugs section.

Steal This Look: An Airy, Light-Filled Kitchen in South London

Steal This Look: Moody Monochrome in the Scottish Highlands