New at Design Within Reach: a line of industrial lighting from UK-based Davey Lights (the company was established in 1885 and was originally known as Davey & Co.), with roots dating back to the shipyards of 19th-century London. Over the years, Davey Lights have graced the decks of many of history's best-known vessels, including the Titanic (according to legend). We've admired them before on UK sites, so we were pleased to see that they're now available in the US. 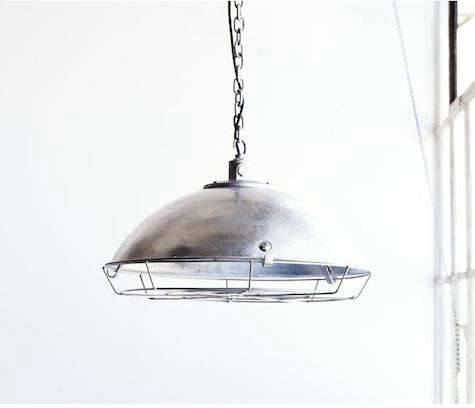 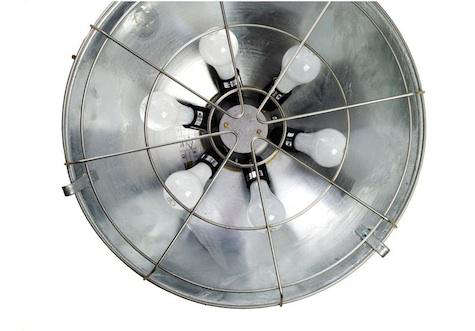 Tabletop: Falcon Enamelware in the UK

Object of Desire: Venetian Glass Lights from In Common With

Steal This Look: A Swiss-Inspired Kitchen in England