One of our favorite companies is Plain English in the UK, creator of serene and meticulously detailed custom kitchens, with a presence in London, Suffolk, and Gloustershire, and a new showroom in Marylebone. The company philosophy? "Beware of kitchens with an overreliance on gadgets and plastic. We love drawers that run on old-fashioned, wooden runners, and we try to avoid cupboards that do too much. Keep it simple." 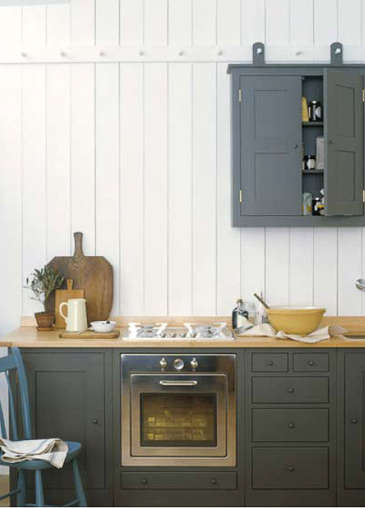 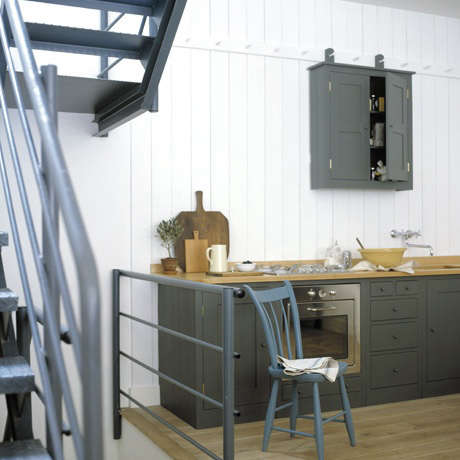 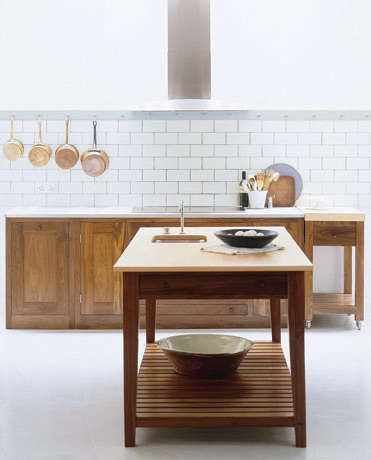 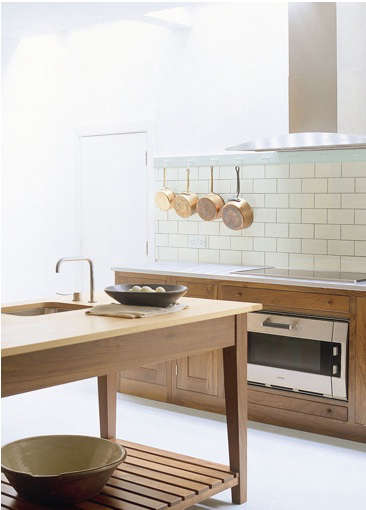 LONG HOUSE: "Named after the longhouses found throughout the Suffolk countryside, the Long House kitchen draws its inspiration from a tradition of honest, utilitarian, English joinery which dates back to the 18th century." 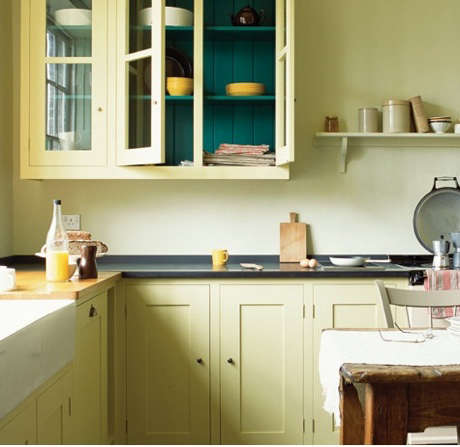 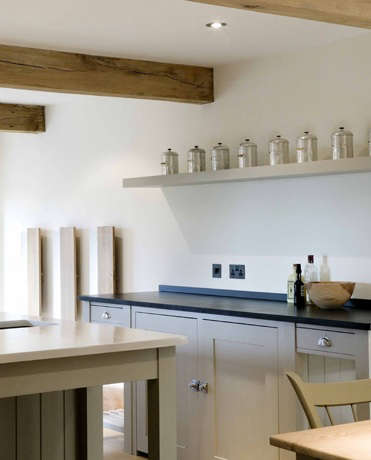 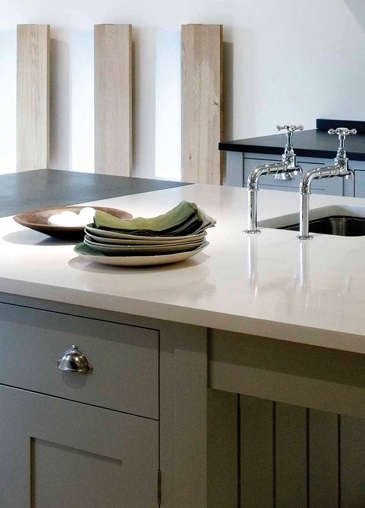 SPITALFIELDS: "The architectural and furniture styles of the 18th-century middle classes reached their apotheosis in the merchant houses of Spitalfields. It was from these beautifully preserved buildings near Plain English's Hoxton Square showroom that the inspiration for the Spitalfields kitchen sprung." 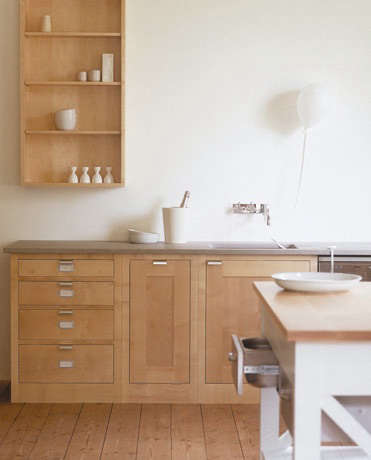 SOUTHWOLD: "Based on the cupboard designs from a classic racing yacht of the 1940s, this kitchen harks back to an era of beach huts, metal buckets and spades, and sandy jam sandwiches." 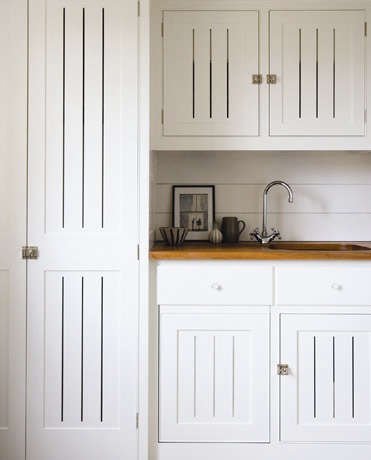 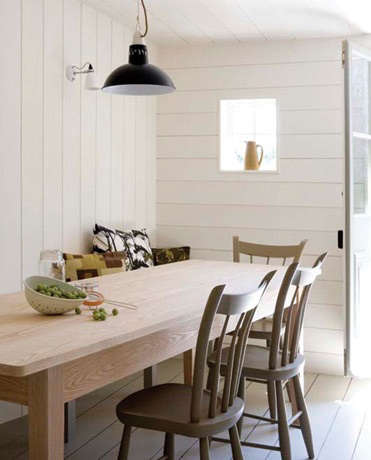 Kitchen of the Week: A Victorian Renovation by an American in London