Gael Towey was the founding art director of Martha Stewart Living and designed the inaugural 1990 issue of the magazine–and many, many after that. During Gael’s 22 year tenure at MSL she served as Chief Creative Officer and had a hand in all elements of the brand–including launching five offshoot magazines, product development, serving as acting editor in chief of MSL, and launching its award-winning iPad app. In 2012, Gael led the team that created The Martha Stewart American Made Awards, honoring creative entrepreneurship in small business.

Today, Gael runs her own studio devoted to producing short-form videos about artists and the creative process, called Portraits in Creativity. Upcoming projects include profiles of singer-songwriter Rosanne Cash and writer and illustrator Maira Kalman.

See an image from Gael’s video series in Current Obsessions: May Day on Remodelista. For more, visit Gael Towey & Co. 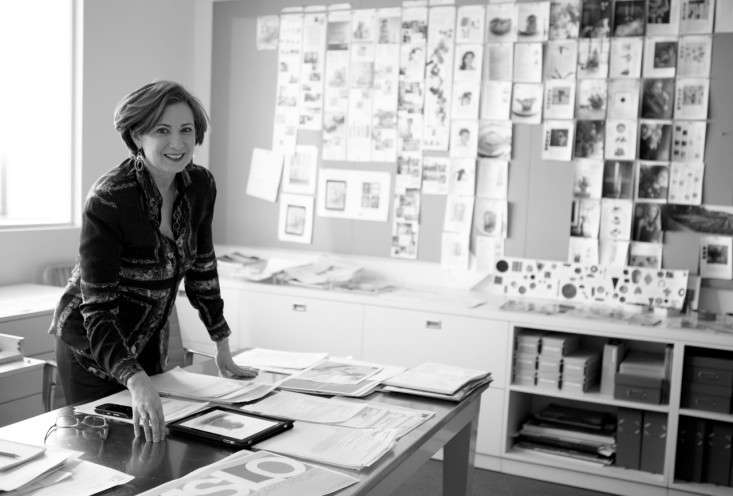 10 Things to Know About Gael:

Biggest Design Influence: My husband Stephen Doyle inspires me everyday. He has a classical typographic background, but he is the most inventive and experimental designer I know. 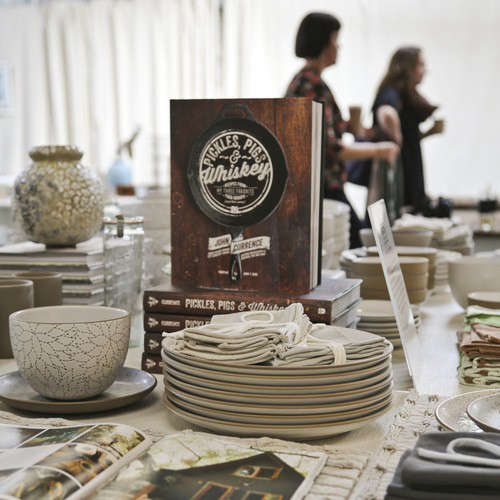 Favorite Shop: Ted Muehling on White Street in New York is always inspiring. I love LF8, a new shop at 80 East 7th Street in the East Village, run by my friend Lisa Fox. And the Alabama Chanin store in Florence, Alabama (above, photograph via Heath Ceramics).

Favorite Restaurant: Blue Hill on Washington Street–I love sitting at the bar. Buvette for coffee, because it’s like being in Paris but on Grove Street in New York. Gramercy Tavern for lunch in the café, and Maysville on 26th Street for their hay-roasted oysters.

Favorite Work of Architecture: The Jain Temple at Ranakpur in India; it made me cry–a thousand hand-carved stone columns, each one different, in a soaring, light-filled, hushed temple. And Corbusier’s Notre Dame du Haut in Ronchamp is one of the most spiritual places I have ever been.

Last Item I Bought for My House: Pillow covers at John Derian. 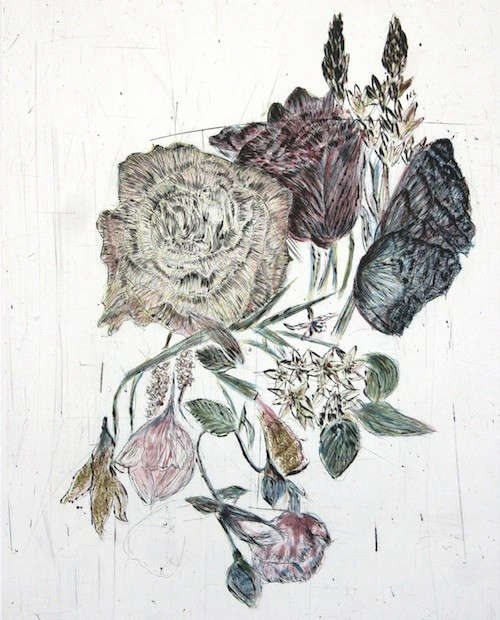 Favorite Artist: My friend Sheila Berger (who I did a short film about), and Kiki Smith (above, image via the Gund Gallery).

Latest DIY Project: I am working on an Alabama Chanin DIY appliquéd and beaded skirt. She makes wonderful kits.

On My Wish List for My House: A new rug in the family room.

Last Art Exhibit I Saw: The Charles James show at the Met is amazing; he was an extraordinary couturier and the clothes are like sculpture. The exhibit has iPads that use animation to show how the dresses were made. Also the Kiki Smith show at Pace Gallery in Chelsea was impressive and inspiring and full of beautiful textures and layers of meaning–very moving.