Located in the small seaside village of Tisvildeleje, on an island north of Copenhagen, Helenekilde is a traditional Danish badehotel (bathing hotel) dating from the early 20th century. In 2009, the property was revived by new owner Alexander Kølpin and now attracts a stylish crowd during the summer months, who come for the sandy beaches, beech forests, and austere Nordic scenery. 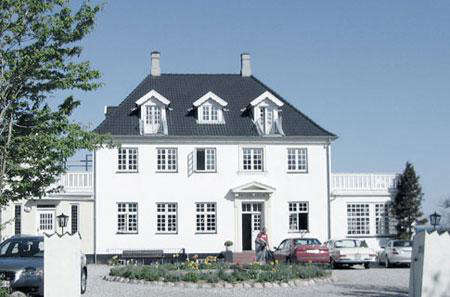 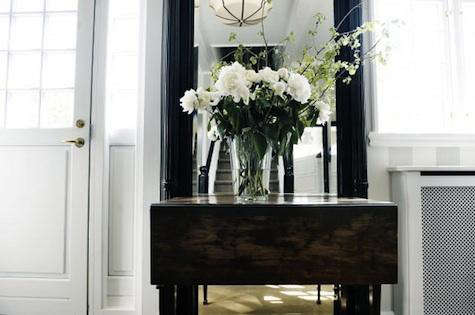 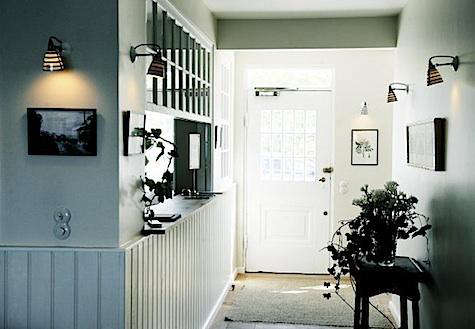 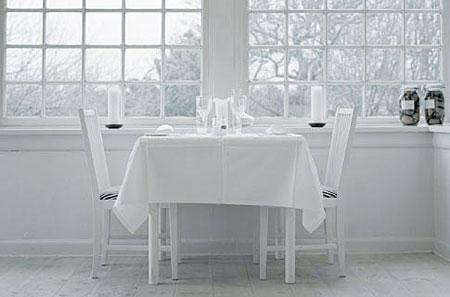 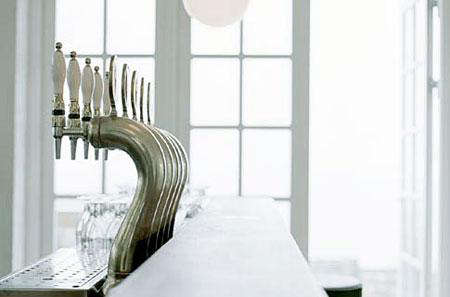 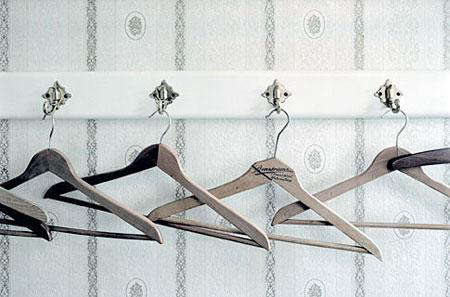 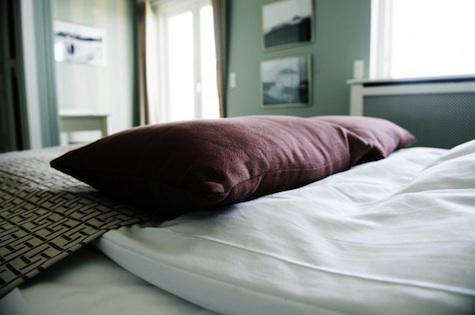 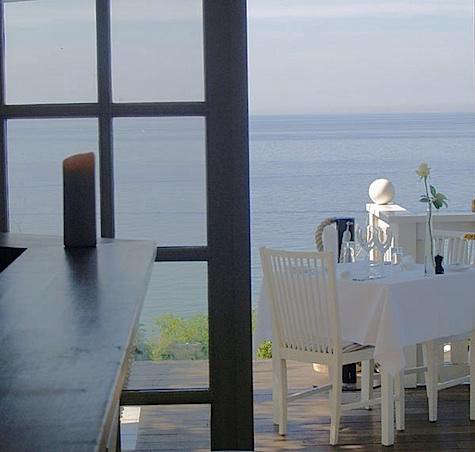 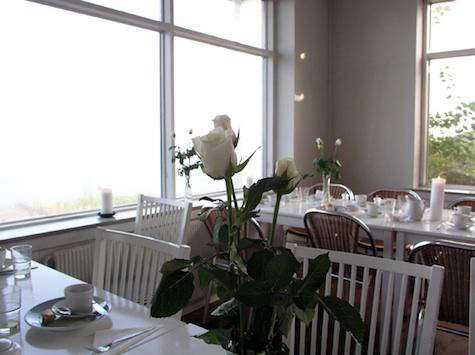 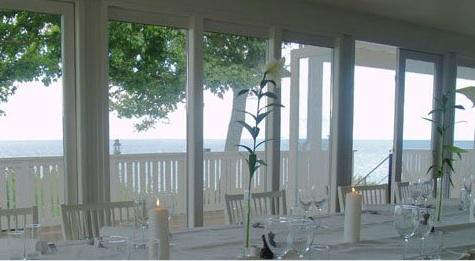 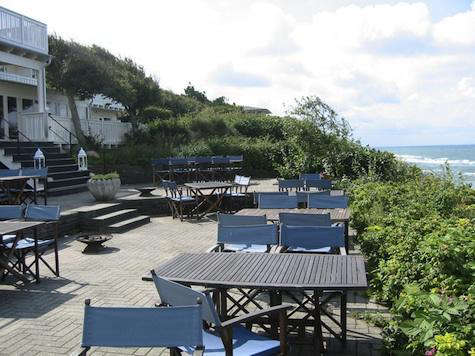 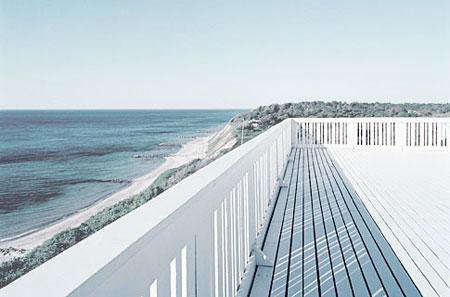 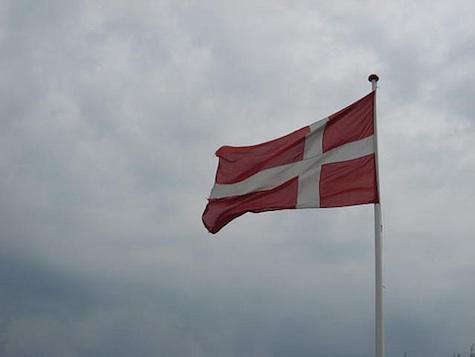 Above: Photos via the David Report, Flickr, and Helenkilde.

Kitchen of the Week: A Two-Toned Design in Denmark

Svinkløv Badehotel: The Reincarnation of a Beloved Seaside Hotel in Denmark

Kitchen of the Week: A Creative Couple’s Swedish Farmhouse Retreat

by Margot Guralnick
May 21, 2020
Read all recent posts