Discovered via Wallpaper, which has this to say: “Navarre, Spain, looks like the surface of the moon, and Barcelona architects Emiliano Lopez and Mónica Rivera’s Hotel Aire de Bardenas looks like a lunar colony. Named after the wind that rolls in over the Bardenas desert, the hotel is a cluster of eight pale boxes around a main hall. They sit a little eerily, like the relic from 2001: A Space Odyssey, in the middle of a wheat field between a national park and the town of Tudela.” Read more about the award-winning project at Wallpaper and see more of the architects’ work at Lopez Rivera Arquitectos. Photos by José Hevia. 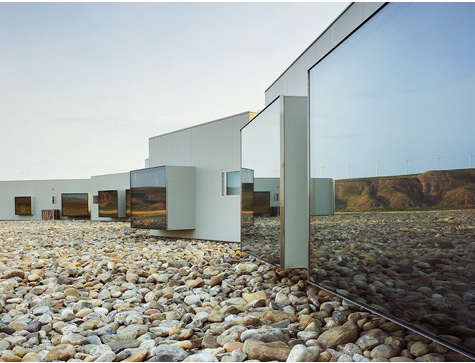 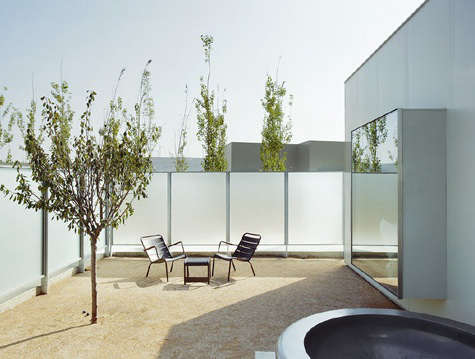 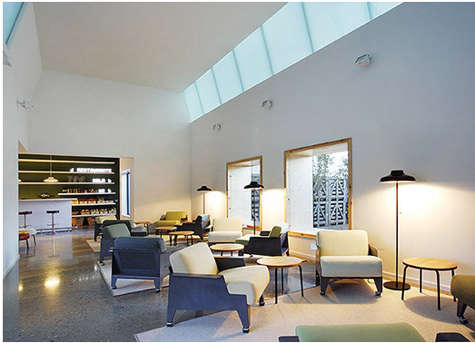 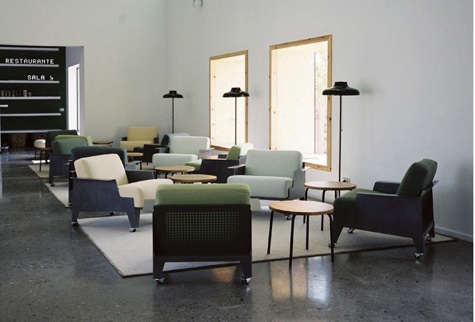 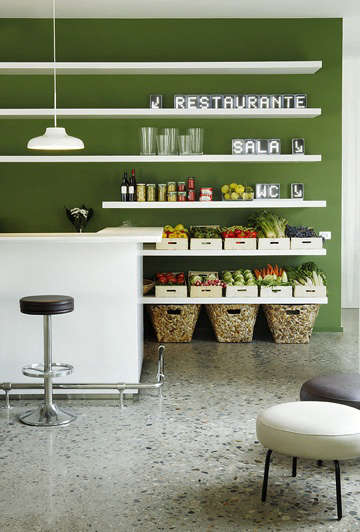 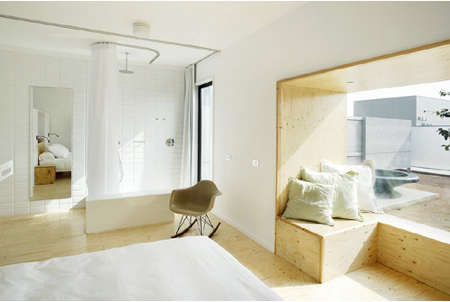 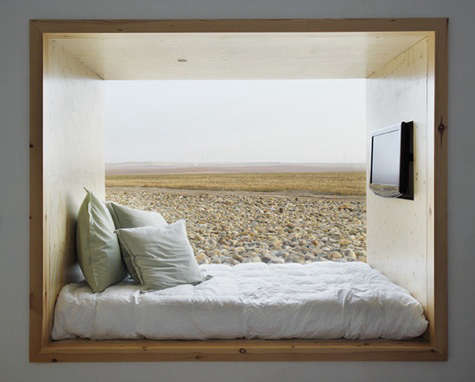 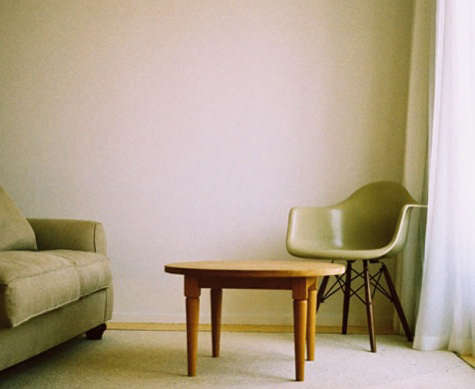 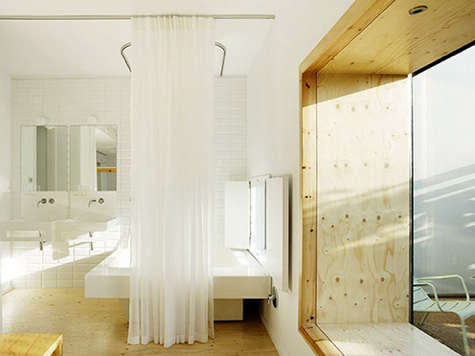 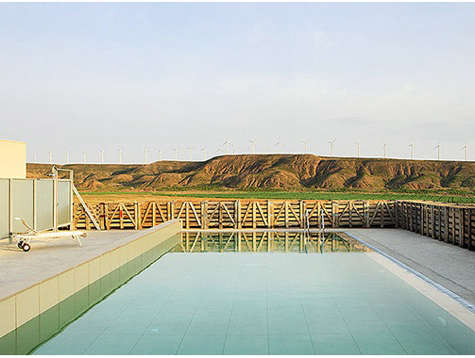 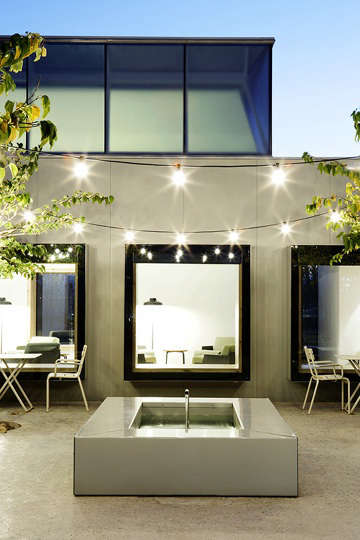 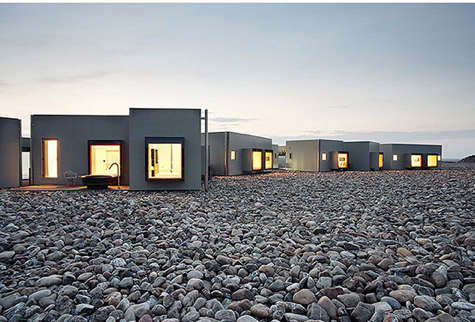 A Moody, Minimalist “Forest Estate” in Ibiza by Hollie Bowden