I count myself lucky to be the new owner of a stately 19th century New England home, complete with butler's pantry and winding stair. The only blight on its historic character? A nasty chain link fence which surrounds the entire yard. And so I've been investigating hedges.

With so many varieties available, choosing a hedge is no small undertaking. Privet is nice, but I want something more…I don't know…exotic. Hawthorne? I happen to have one bush out front. Beautiful, but one hair-raising trimming session was all I needed to dissuade me from a border of thorns.

And then my aunt told me about hornbeam. (Which she learned about from designer John Derian's landscaper, Tim Callis, who happens to be a friend of hers.) Upon further investigation, I was sold.

Very similar to beech, hornbeam sports leaves of vibrant green during the spring and summer. Later these turn to golden yellow, before finally donning a winter coat of deep russet. 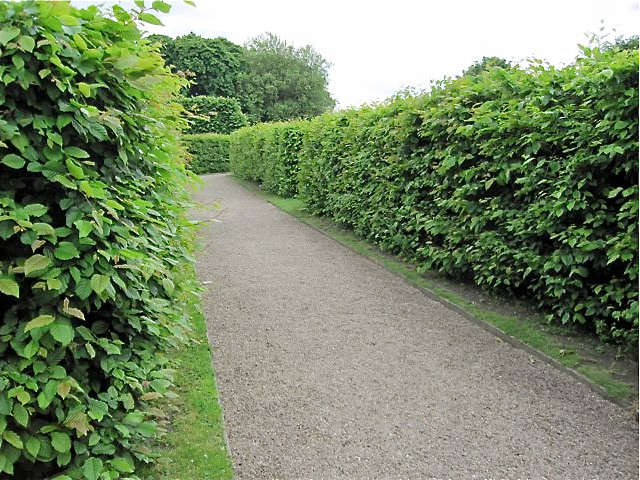 Above: Although the dense foliage of hornbeam lends itself to all kinds of fancy shapes or even a close shave, I prefer a scruffier, less formal, trim. To me it's more romantic: more Pemberley; less Versailles. Image via DGY. 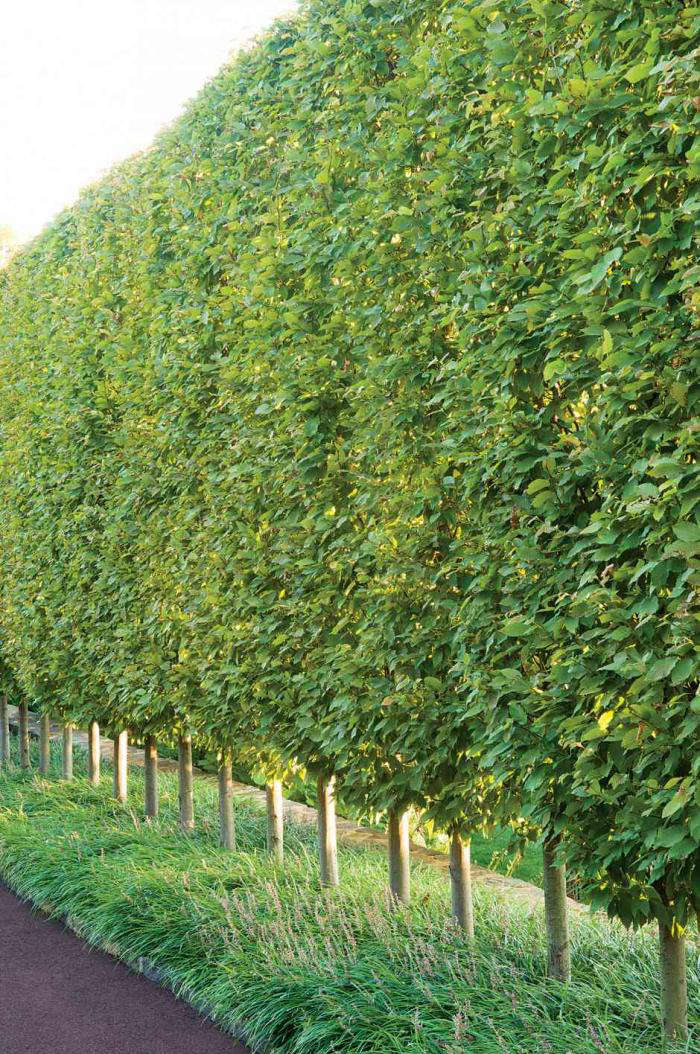 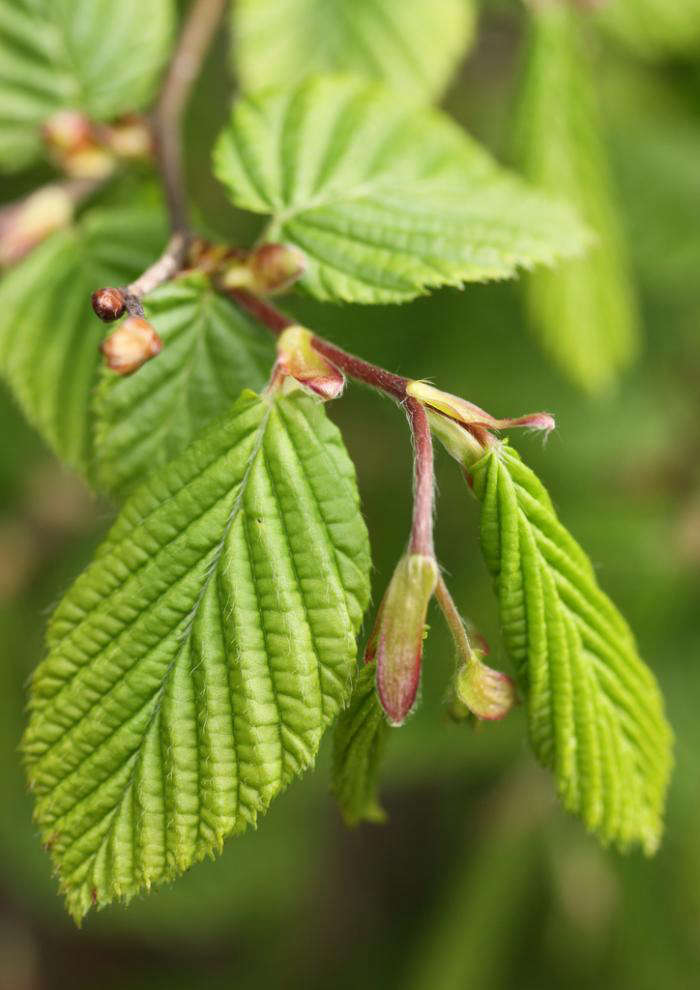 Above: Both European hornbeam and its American cousin (which has larger leaves) are readily available at nurseries throughout the UK and US. Photo by Mark Fuller via Flickr. Bareroot Hornbeam Hedging is £12.50 from Hedging Plants in the UK. American Hornbeam is $6.99 per plant from Cold Stream Farm. 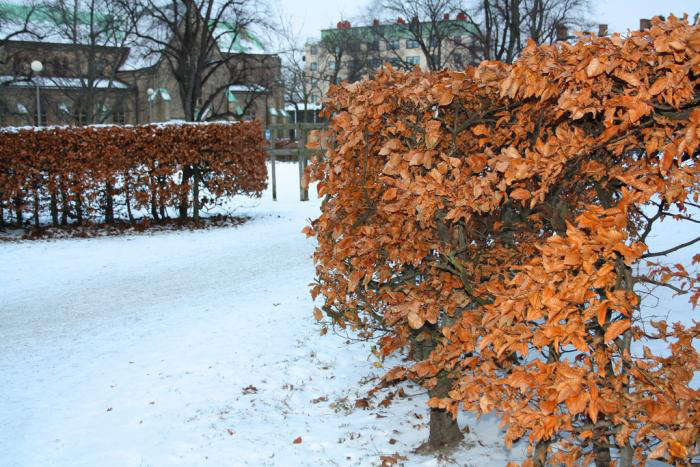 Above: Hornbeams are hardy and do well in wet, clay soil where beech trees will falter. But the best thing about hornbeams? They retain their foliage throughout much of the winter, providing a welcome bit of warmth when everything else is barren (which also means they will cover up an ugly fence all year round). Photograph by Jeanette Johansson via Flickr. 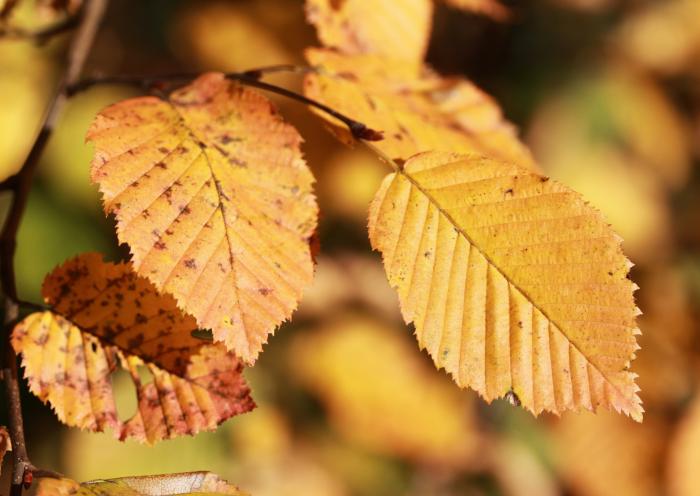 Above: Hornbeam in the fall takes on a golden hue. Image by Mark Fuller via Flickr. 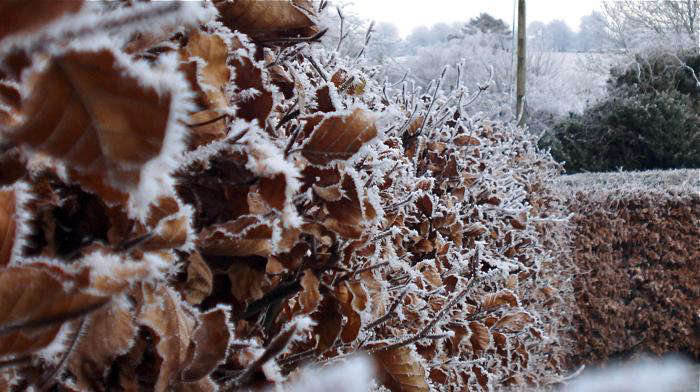 Above: Beautiful all year round, hornbeam is perhaps most dramatic in winter. Image (which is actually of a beech hedge, but they are virtually indistinguishable) by Richard at UCayman via Flickr. 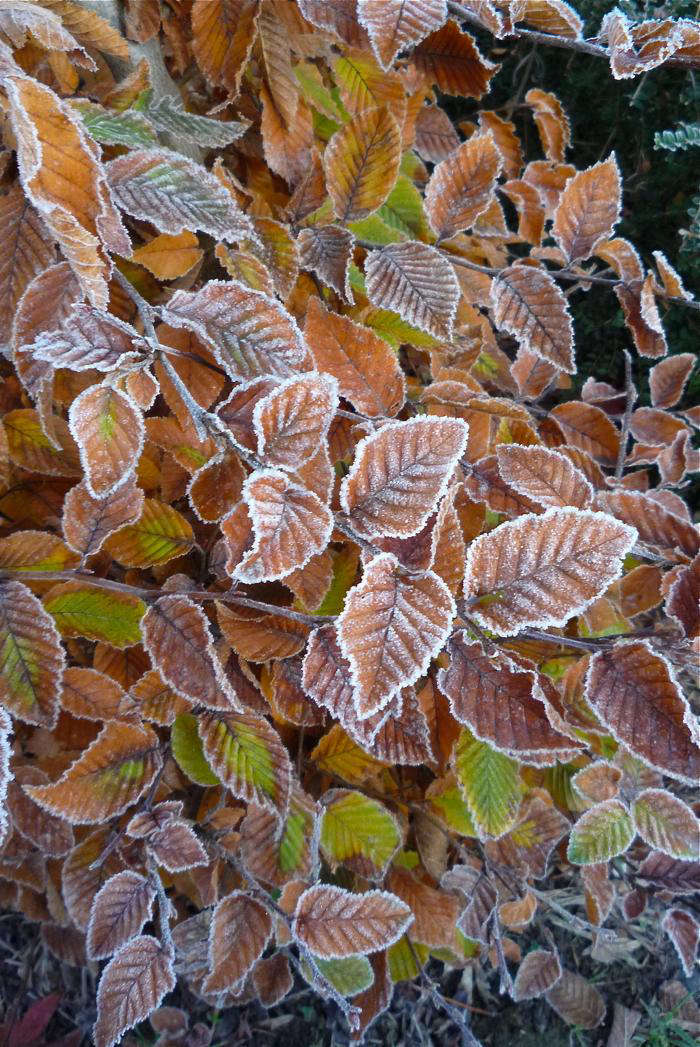 Above: An amber coat, best accessorized with frost. Image by Paul Roper-Gee via Flickr.

You can read an excellent tutorial on how to buy and plant hornbeam hedges here.

(N.B.: See more Hedges in our Gallery of rooms and spaces.)

Travels with an Architect: A Restored Chateau in France, Farm Included