When I lived in Tokyo, I developed an appreciation for the Japanese genius for living well in limited space, in particular by using multifunctional furniture. Here are two benches that can be used both as seating or as a side table, from the Tokyo-based gallery E & Y, which "edits, develops, manufactures, and sells design furniture and objects" by a roster of local and foreign talent. The Riuku Bench is by Finnish designer Mika Tolvanen, and the Husky—which can be used indoors and out—is by British designer Alexander Taylor. 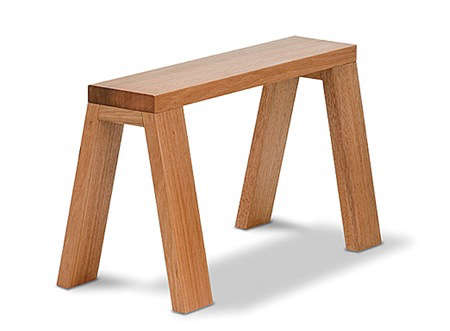 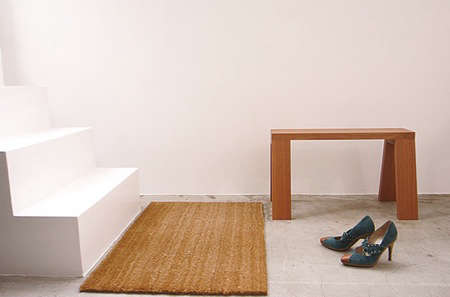 Above: The Riuku Bench by Finnish designer Mika Tolvanen is made of nyatoh (an alternative to teak). 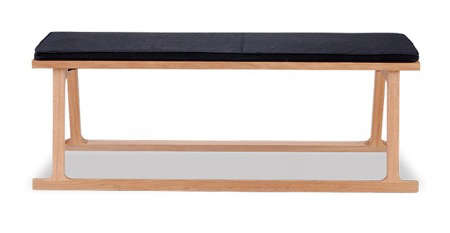 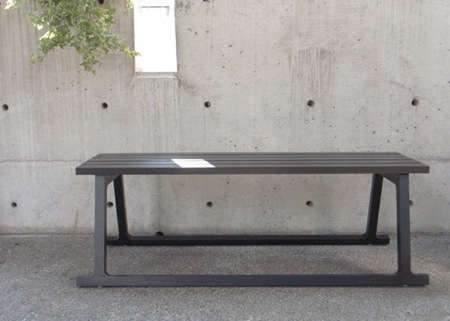 Above: The Husky by British designer Alexander Taylor is made of nyatoh (an alternative to teak) and can be ordered in natural or black stain.

The Nesting Instinct: A Cabin Retreat in Washington Inspired by a Bird

Outside In: A Multi-Generational Retreat on Whidbey Island Welcomes Nature Inside