Founded in England in 1837, John Boyd Textiles is one of the last surviving horsehair weavers in the world. Once used as upholstery stuffing, horsehair-woven textiles became a covetable fabric in the 19th century and was favored by illustrious designers such as Charles Rennie MackIntosh and Sir Edwin Lutyens. John Boyd Textiles still offers their original designs among their collection of 150 horsehair fabrics (which can be found in some of the world’s most discriminating residences, including the White House). For further details and sourcing, go to John Boyd Textiles. 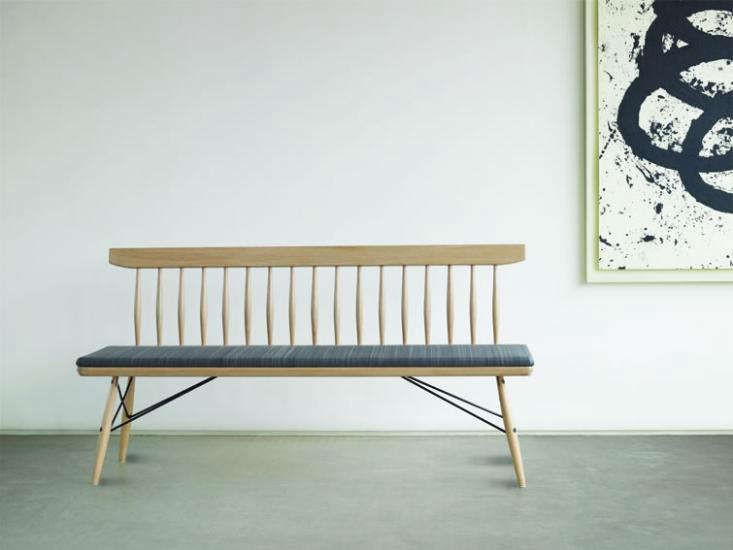 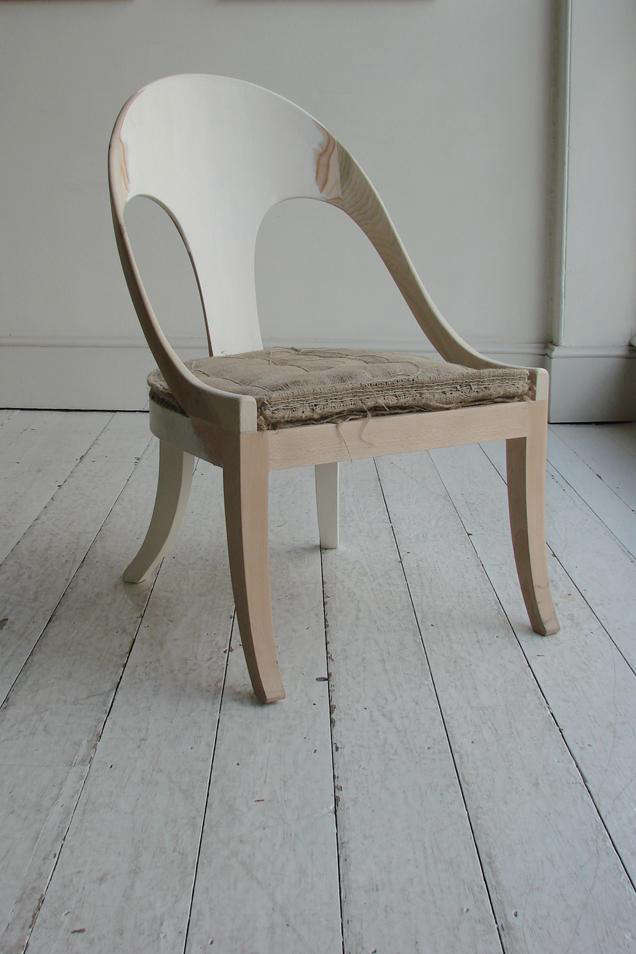 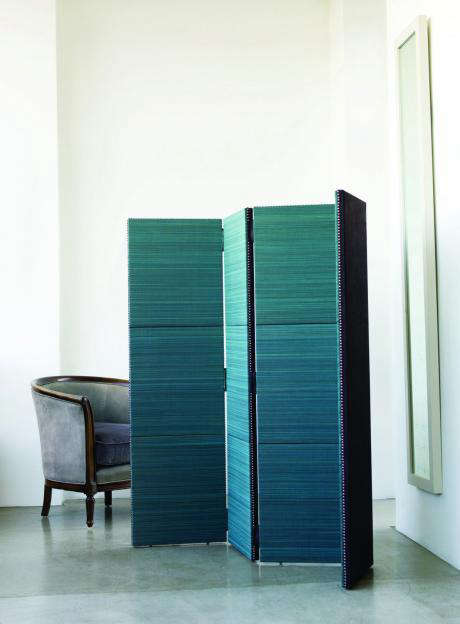 Above: Ochre offers a custom three-panel Horsehair Screen on casters; one side is covered in horse hair fabric from John Boyd and the other is covered in padded Novasuede. 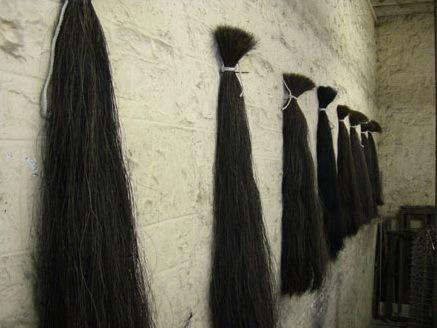 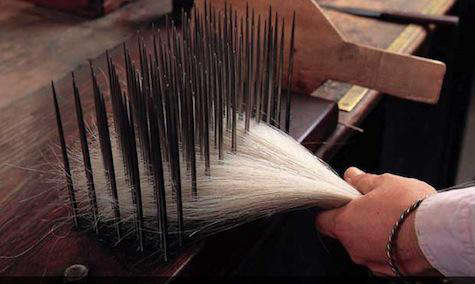 Above: Horsehair fabric is made from cotton warp and horsehair weft. The production process; images via the BBC.

A Day at London's Grandest Brasserie