Discovered via 2 or 3 Things: Oversized linen towels from Deck Towel, a new line from New York–based designer and recent Columbia University grad Buck Ellison. "I used to sew my own linen towels for camping trips, because they are lighter, more absorbent, and don’t need to be washed," Ellison says. "I got so many compliments I figured I would make a little website and produce a few more. Within a week, I was totally back-ordered and was unable to sew the towels myself. This new batch of towels is produced in New York’s Garment District, though the linens are from Italy and the Czech Republic. Linen is a remarkably hearty material; I use it as a bedspread, as a blanket, even as a shower curtain." Each towel measures 70 inches by 57 inches, gets softer with use, and costs $40. Go to Deck Towel to browse the offerings. 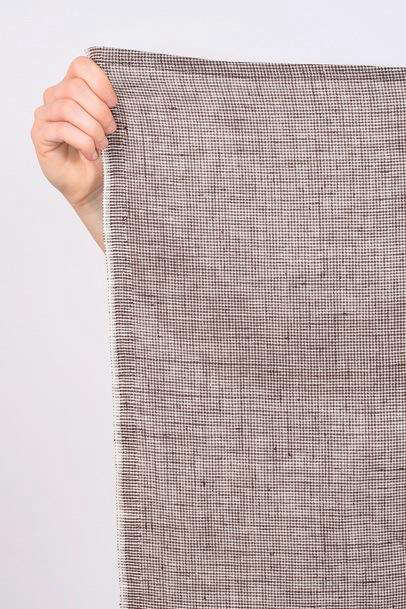 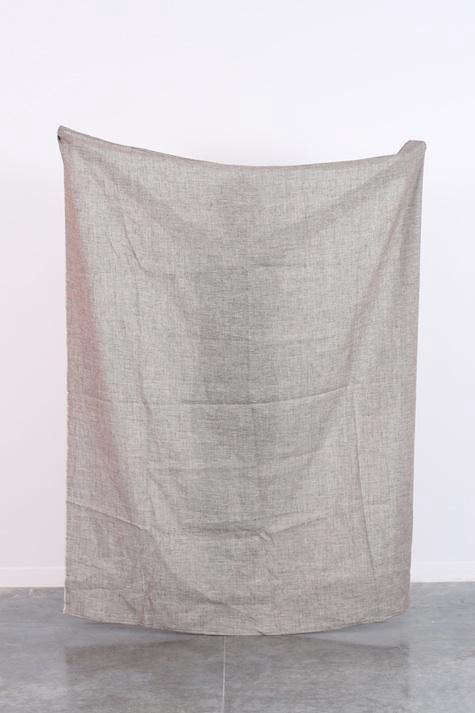 Above: Brown houndstooth middle-weight linen Hugo Towel; 70 by 57 inches for $40. 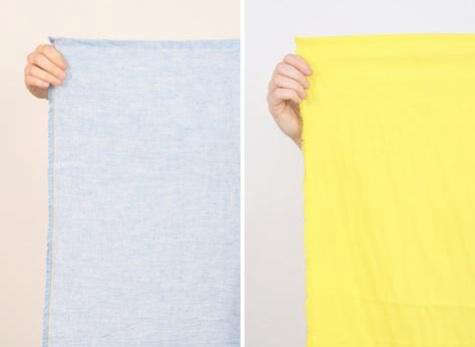