A weekend house for a family of three is built on a grassy plan between the ocean and the mountains in Japan. How do you build a house that sits between the two beautiful views without blocking either? "A grassy plain was cut into and lifted up to produce an in-between space for the house," according to Tokyo-based Hiroshi Nakamura and NAP Architects. As a result, the grassy plain became a living green roof—and playground. 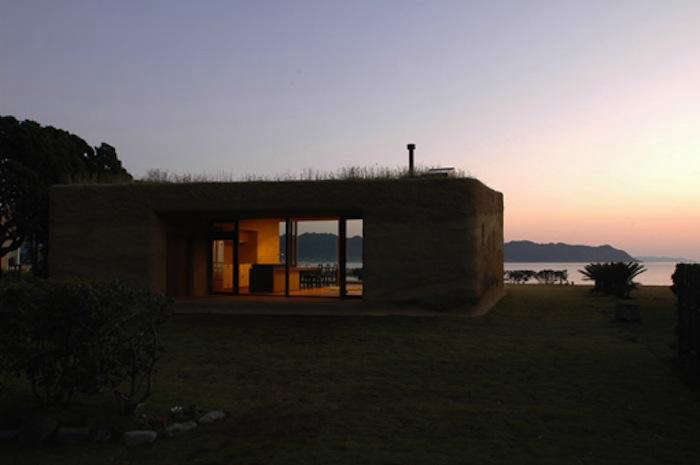 Above: The roof slab was constructed of non-corrosive concrete and provides additional insulation to keep the house warm. 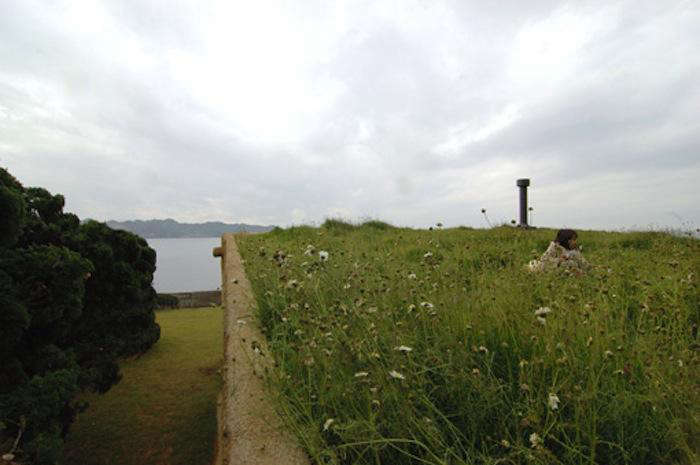 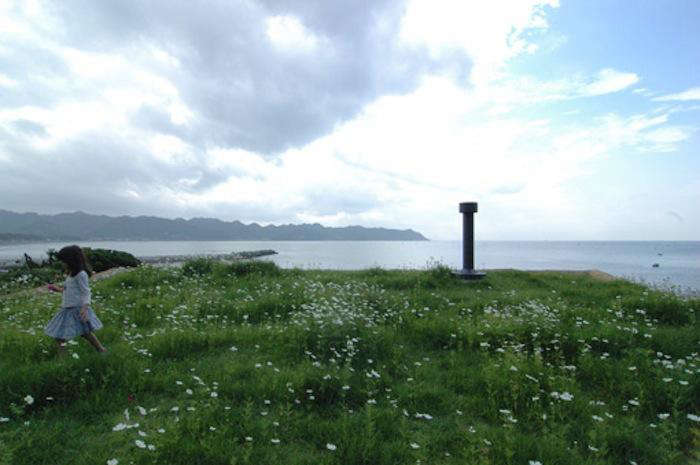 Above: Seasonal changes in vegetation give the clients an opportunity to clip and shape the roof, creating a different silhouette for the house as the months progress. 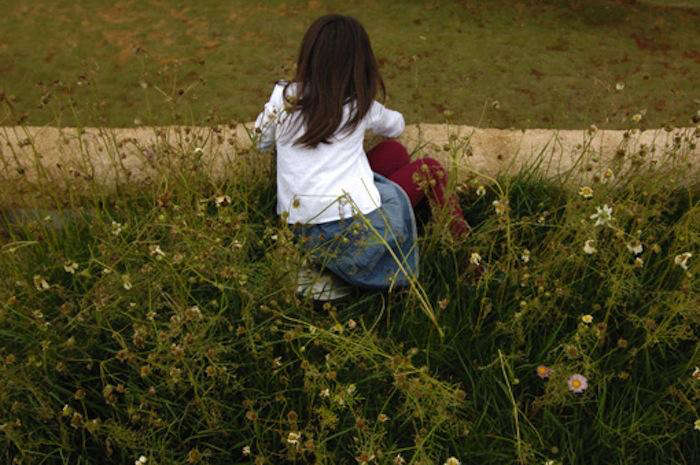 Above: The grass and soil creates a protective layer and reduces the cost of the exterior sheathing. 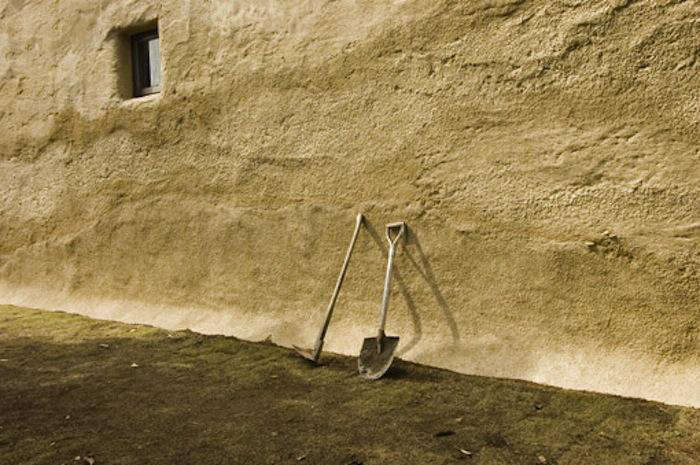 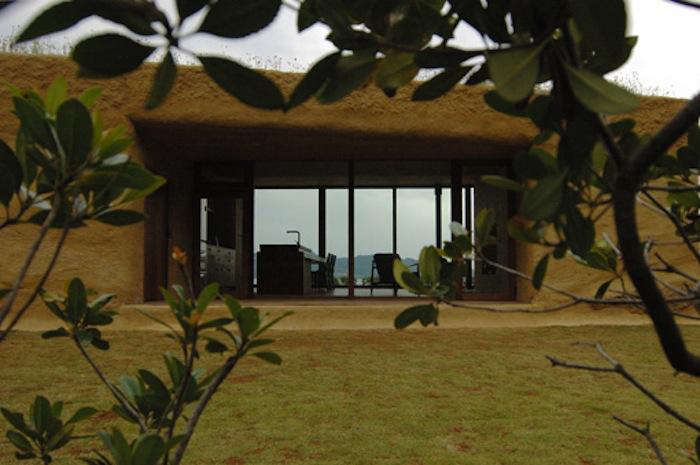 Above: The interior space has "exquisite views of the ocean and the mountains, framed between wildflowers on the roof and the ground," according to the architects. 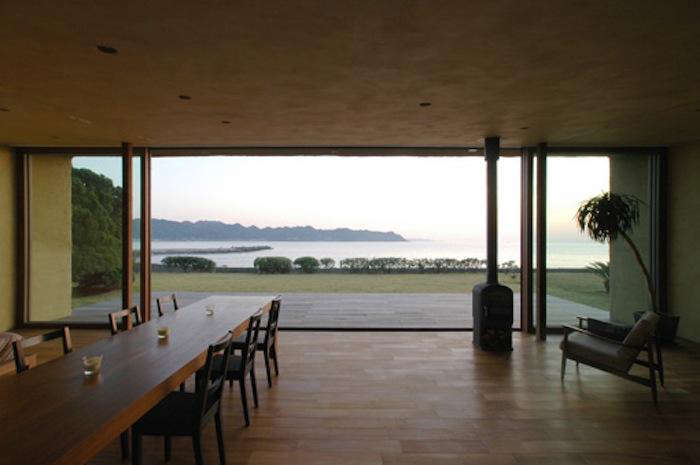 Above: Walls of glass and windows blur the boundaries between indoors and outdoors. 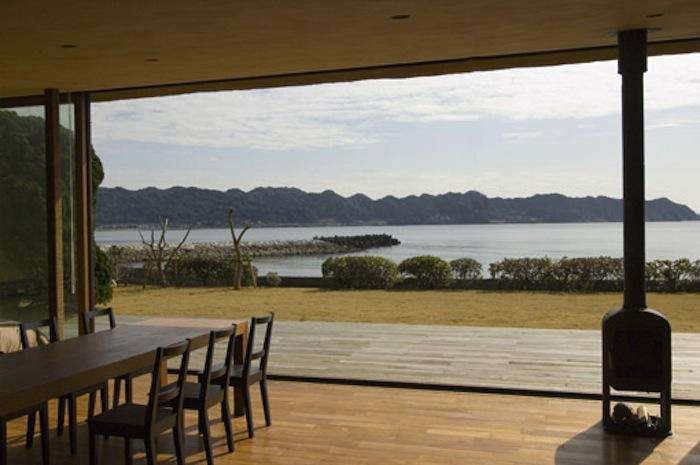 For another of our favorite houses that blurs the boundaries between indoors and out, see Transparent Living, Japanese Style.

An Instant Guest Bedroom—Made from Canvas

Low-Impact Giveaway: Enter to Win Stylish, Sustainable Housewares (and a Copy of Our New Book)

Kitchen of the Week: A Material-Led Celebration of British Wood