When McLean Quinlan, a small practice based both in London and in Winchester (and a member of the Remodelista Architect/Designer Directory), were asked to overhaul a 19th century villa in Holland Park to meet the needs of a young family, there was an additional request: to create a contemporary art gallery setting for their client's Renaissance frame collection. McLean Quinlan approached the problem by applying their signature quiet and assured modernism to the interior, and, with one grand gesture, inserted of a four-story atrium hall in the center, bringing light into the core of the home and creating a dramatic modern display for the ornate, mysteriously compelling frames at the same time. 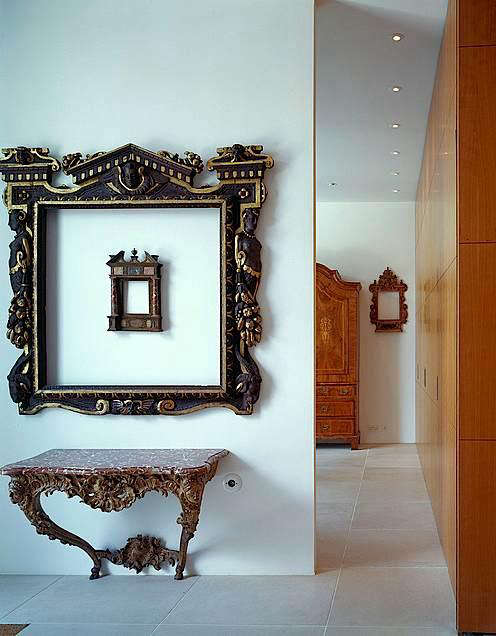 Above: The frames stand in ornate contrast to the austerity of the interior. 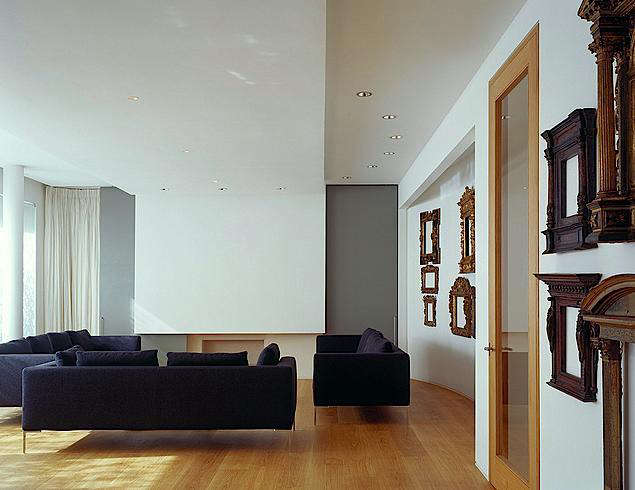 Above: Modern details and materials provide a quiet and neutral background for the ornate Renaissance frames. 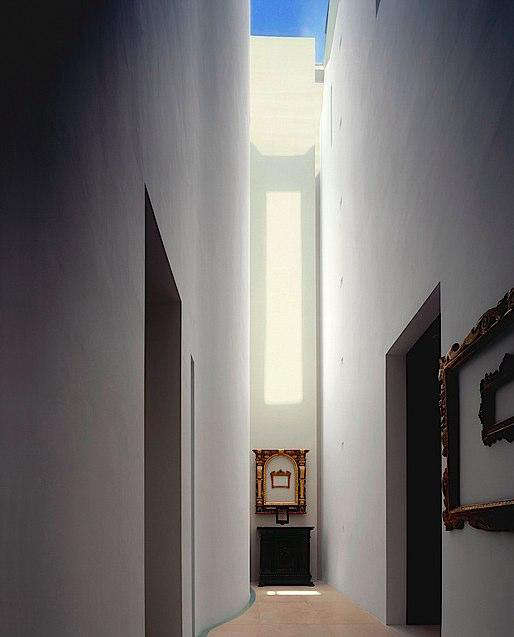 Above: The four-story atrium creates a dramatic gallery space while also letting light into the core of the 19th century house. 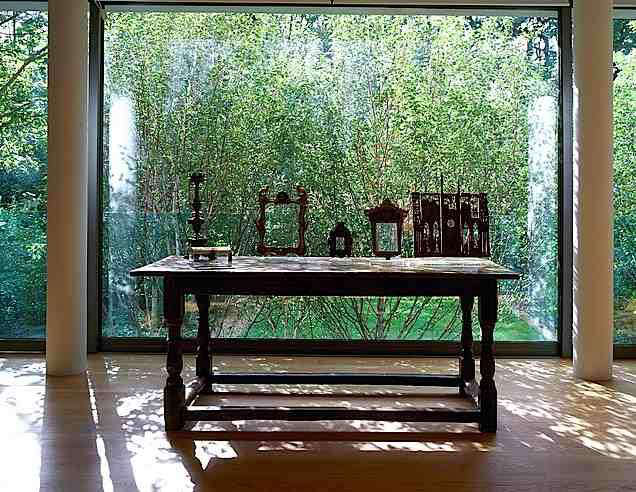 Above: Smaller Renaissance frames are displayed on a table in front of a large picture frame window. 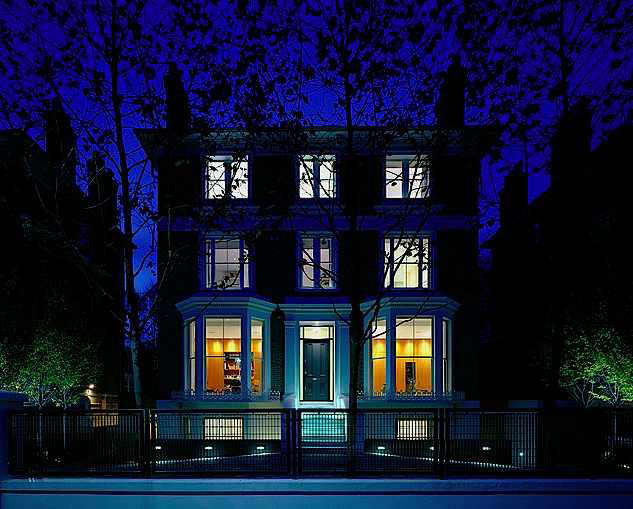 Above: The original facade of the 19th century villa remains unchanged. 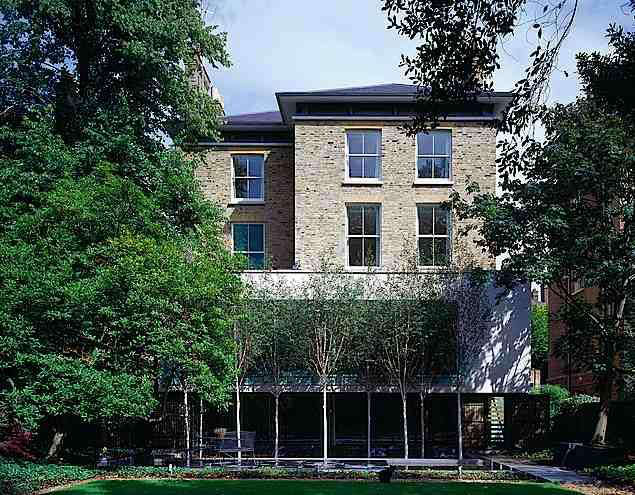 Above: The addition of a modern extension at the rear accommodate the family's living requirements.