With a name like Batsford, the gothic pile situated near the town of Moreton-in-Marsh in Gloucestershire promises much and does not disappoint.

Batsford has an arboretum, and a tantalizing pedigree, having belonged to England's Mitford family (minor aristocrats and major influences on 20th century culture). Algernon Bertram Freeman Mitford, whose creation it is, was an Eminent Victorian who knew a lot about trees. Memories, his best-selling book, is described by his granddaughter Jessica Mitford as "monstrously boring." Fortunately the arboretum is anything but, even in dense fog when it's hard to see anything at all: 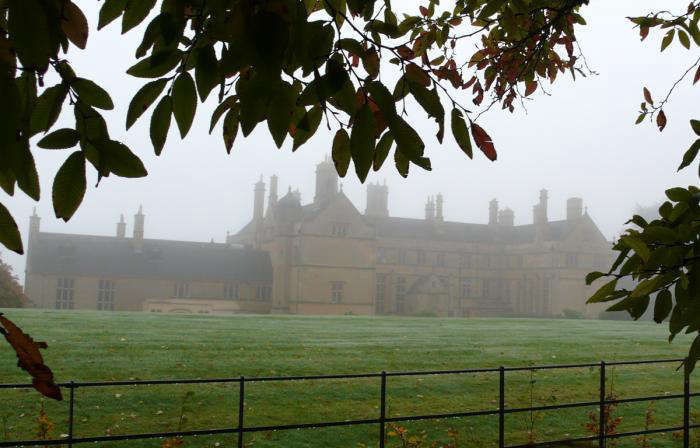 Above: Batsford is literally dripping in atmosphere. "Bertie" Mitford may have inherited a fortune but was not work-shy: he lived in China and Japan as attaché to the British Embassy and took careful note of botany and horticultural practices. He was also administrator of Kew Gardens and drew on the knowledge of the friends he made there while planning and planting the arboretum and the "wild garden" at Batsford. The place works because it was so artfully put together in the first place and amazingly, when his son David ("Farve" in Mitford lore) sold the estate after World War I, it fell into the right hands. 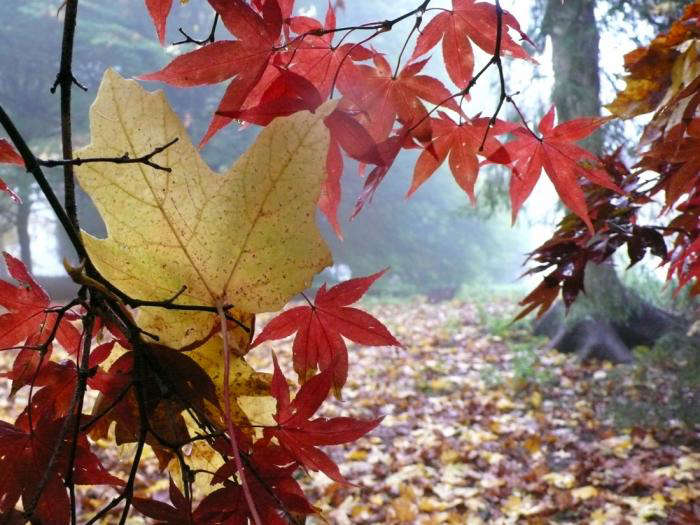 Above: Batsford Arboretum is home to a group of tree collections, including maples, shown here, and oaks, sorbus, magnolias, Japanese cherries, and pines. The bamboo collection was one of the first in the UK, inspired by the travels of Bertram Mitford (first Lord Redesdale).

David (second Lord Redesdale) and Sydney, parents of Nancy, Diana, Pamela, Unity, Jessica, Deborah and their brother Tom, were left a little short after paying death duties for Bertie, who had built the house less than 30 years before. After the end of the First World War they were forced to sell up, and moved across the Cotswolds to Asthall Manor, near Swinbrook. 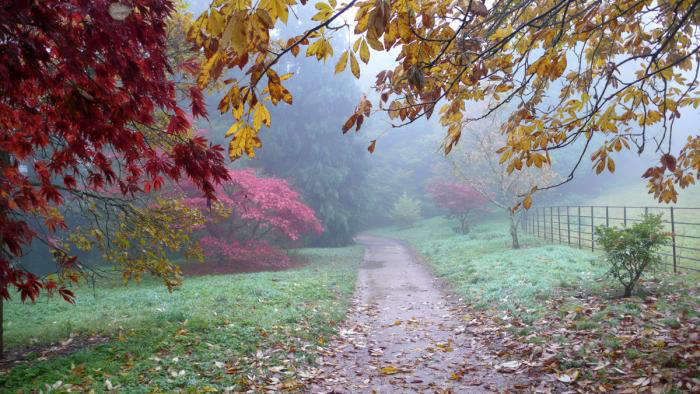 Above: Although the wonderful trees are well-labeled and beautifully grouped, there is an informality which is key to the spirit of the place. 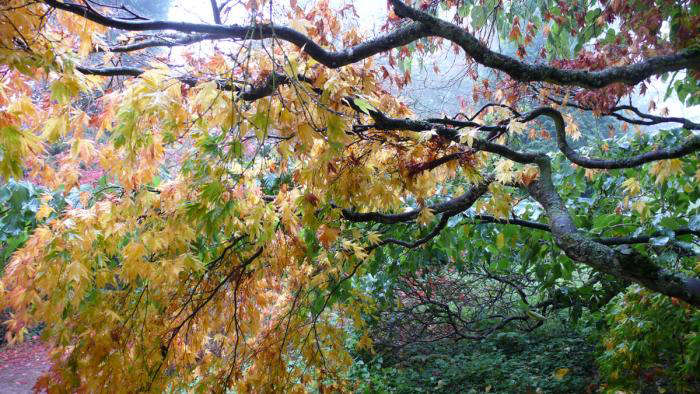 Above: The wife of the next owner after the Mitfords, Lady Dulverton, was very interested in the gardens around the house and planted some of the more impressive trees along the drive. Shown here: the green of Lady Dulverton's handkerchief tree rubs along next to a Japanese maple. 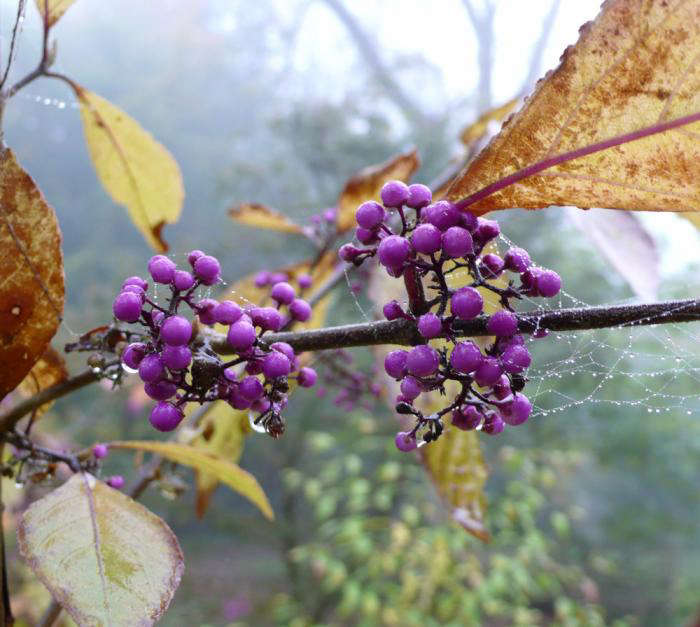 Above: Callicarpa bodinieri Profusion, which has bronze leaves followed by pale pink flowers in spring. Also known as Beautyberry, a potted Callicarpa bodinieri Profusion is £12.99 from Crocus. For US gardeners, a one-quart pot of Beauty Berry Profusion is $8.98 from Wayside Gardens. The planting of the wild garden brings life to the arboretum when the trees are stealing the show in spring and autumn. 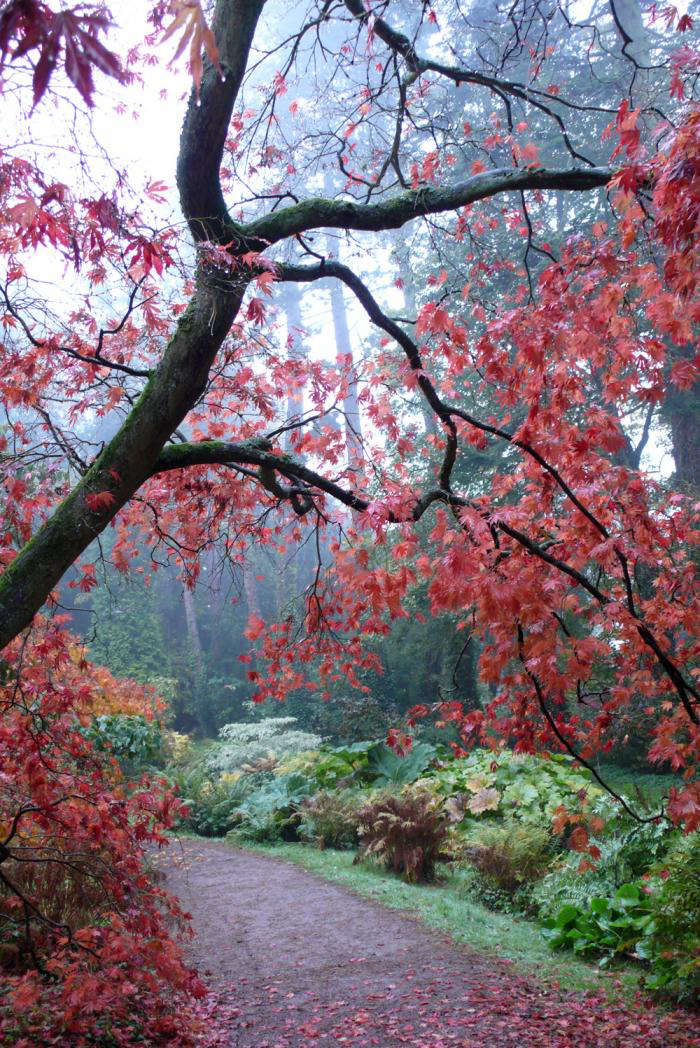 Above: Acer palmatum Elegans Purpureum hangs over the path. The wild garden and arboretum were in a state of neglect after the Second World War but the estate was inherited in 1956 by the second Lord Dulverton, who had absorbed a passion for trees, having grown up among the original collection. He instigated a new phase for the arboreturm, and in the '80s the Batsford Foundation was born. For a large selection of Japanese maple varieties, go to East Fork Nursery. 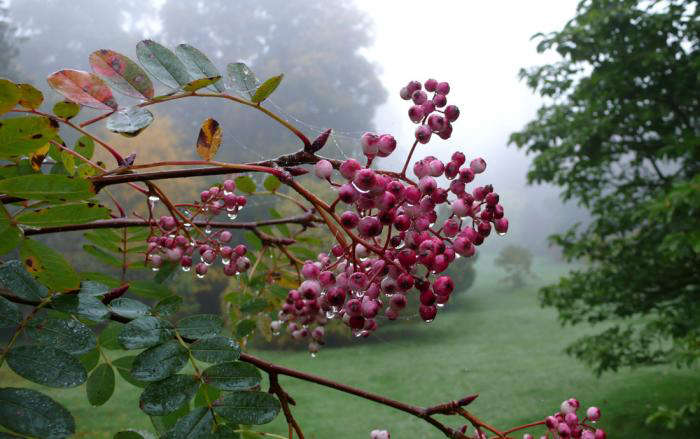 Above: Sorbus hupehensis Rosea; a small potted version is £26.99 from Garden Supplies UK. 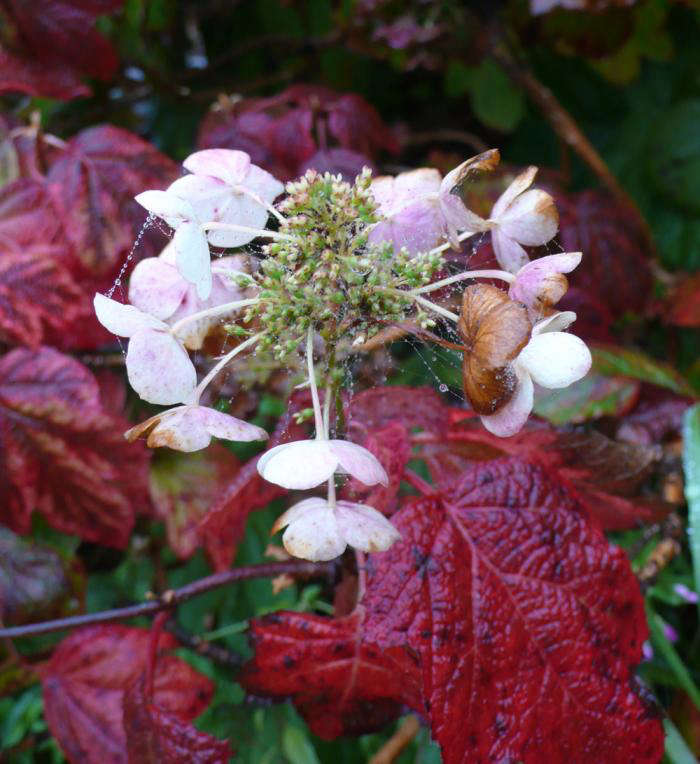 Above: Hydrangea quercifolia. A Sikes Dwarf Hydrangea Quercifolia is $15.95 from Wayside Gardens. 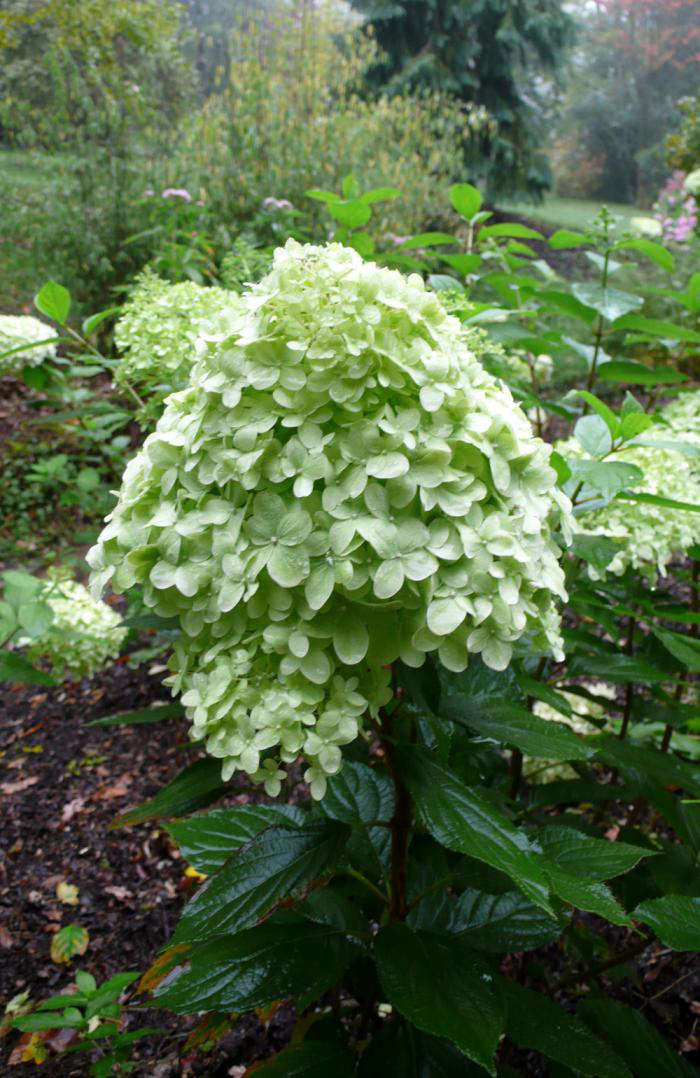 Above: A group of hydrangea paniculata Limelight, showing no sign of keeling over. Prices for a Limelight Hardy Hydrangea range from $16.95 to $27.95, depending on size, from Proven Winners. 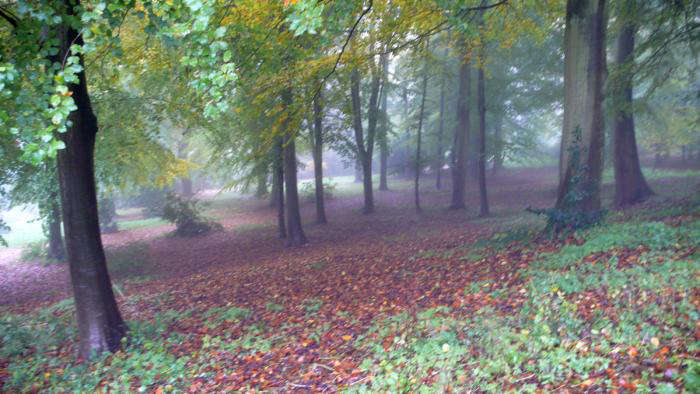 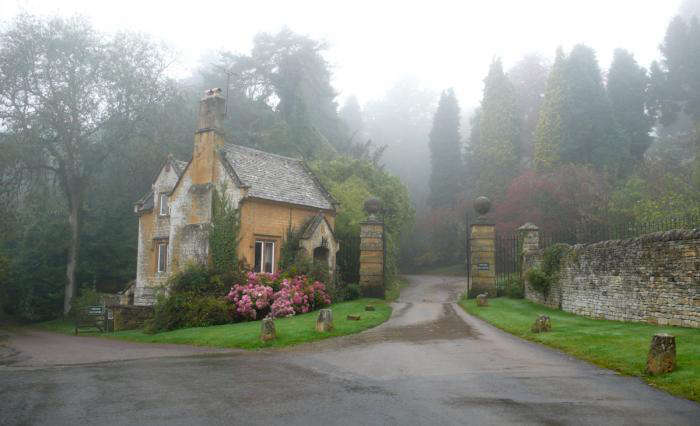 Above: Before Lord Redesdale tackled the garden, he tackled the village. The church and houses were rebuilt to be more in keeping; a lodge is nestled by the gates here. For more foggy English gardens, see "Season of Mist: Ben Pentreath's Dorset Garden."

A Shop for Small-Space Living

A Classic Mop with a Twist of Color