A design classic instantly upgrades an interior, and Herman Miller is renowned for producing iconic pieces. The company has long collaborated with the world’s leading designers to create some of the most recognizable furnishings of the 20th century.

Here are five favorite Herman Miller picks from luminaries like Ray and Charles Eames, George Nelson, and Isamu Noguchi. Featuring sleek lines and quality constructions, these midcentury gems seamlessly mix with a variety of looks and infuse timeless style into any space. All pieces are available at YLiving. 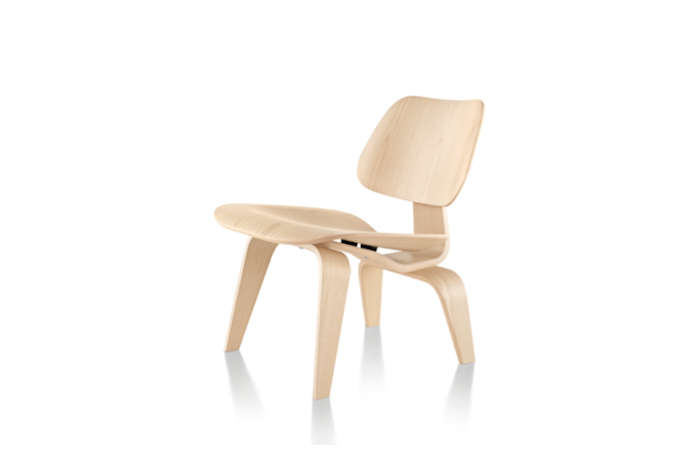 Above: Named as the best design of the 20th century by Time magazine (the locomotive came in second), the Eames® Molded Plywood Lounge Chair originated from the Eames’ experiments with molding thin sheets of wood veneer. Its appealing low-slung silhouette and gently curved seat and back make for a comfortable and enduring style statement. The chair is available for $849 from YLiving. 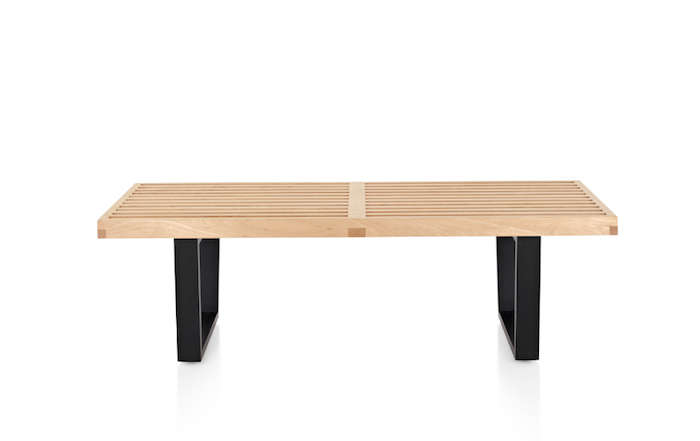 Above: A landmark of modern design, the Nelson™ Platform Bench was introduced in 1946 and has become a coveted collector’s item. Its clean, rectilinear lines reflect George Nelson’s architectural background and the spare silhouette reflected his desire for “honest design” that clearly conveyed an object’s purpose. The versitile bench can be used as a table, seating, or display surface; $849 from YLiving. 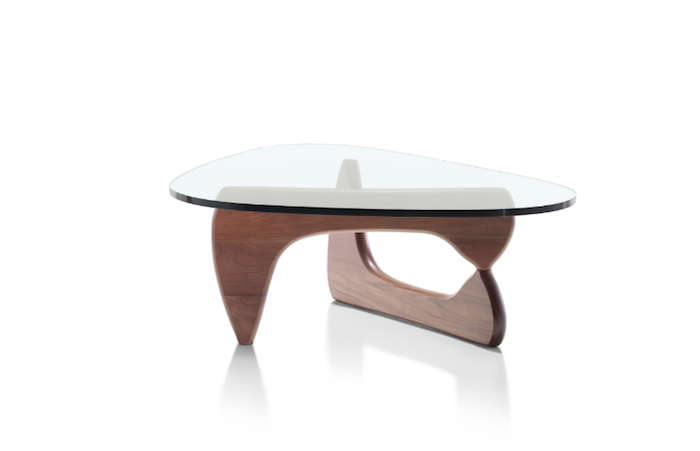 Above: “Everything is sculpture,” said Isamu Noguchi, who in 1948 created the iconic Noguchi® Table, a perfect blend of furniture and art. He topped two curved pieces of wood with a thick slab of glass to form a tripod that is graceful as it is sturdy and functional; $1,499 from YLiving. 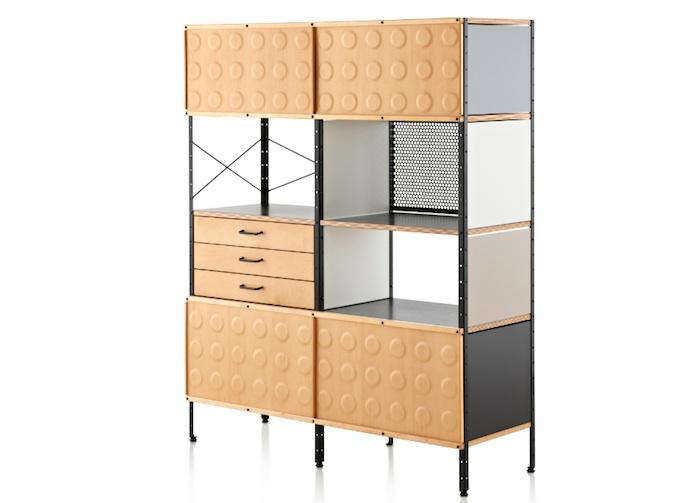 Above: Modern with a dash of retro styling, the Eames® Storage Unit employs the Eames’ signature use of wire-cross supports. The industrial, modular look was ahead of its time and the result of work they did for the 1949 exhibit at the Detroit Institute of Arts. Feature a combination of shelves, drawers, and closed compartments, the unit is ideal for storage and display; $649 from YLiving. 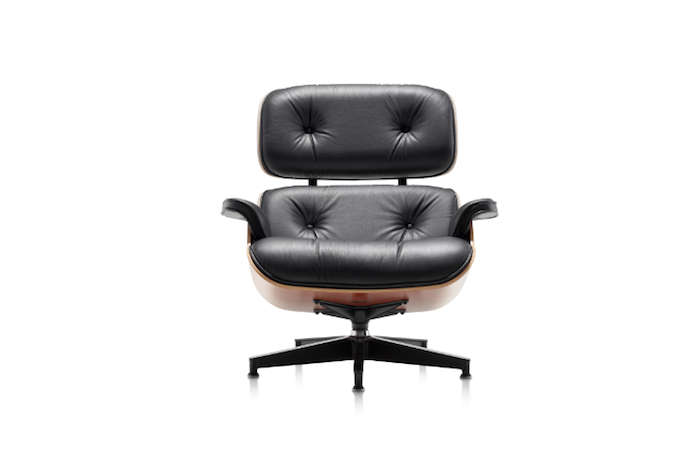 Above: The Eames® Lounge Chair is considered the quintessential modern classic for stylish interiors the world over and appears in the permanent collection of New York’s Museum of Modern Art. Boasting a rich veneer and supple leather, it represents old-fashioned comfort translated into a contemporary form. The designers, Ray and Charles Eames, set out to create a new take on a club chair using the molded plywood technology they pioneered in the 1940s. The end result conjured what Charles called the warm look of a “well-used baseball mit.” The chair is $3,579 from YLiving.

Want to own one of these midcentury classics? Visit YLiving now for a chance to win an Eames Lounge Chair! Hurry, entries must be received by June 10, 2013.

A Secret Garden in the Middle of Regent's Park in London

The Lovely Bones: Modern Minimalism in the UK