More than just the sum of its goods, Tortoise General Store and Studio has become a cutting edge cultural ambassador for Japanese design and crafts.

Owners Taku and Keiko Shinomoto both hail from Japan and worked at Idée (think Conran Shop in its heyday), where Taku was one of the head furniture designers. In 2003, the couple were looking for a change and relocated to Venice (California, that is), where they opened a small shop selling Japanese goods. In 2010, they expanded TGS (Tortoise General Store) to include a large studio in the rear, where they hold occasional workshops offering a slice of Japanese culture—cooking sessions featuring Japanese grains and soba, for instance, or visits from craftspeople such as a fifth-generation Kyoto maker of handmade tea canisters. For more information, go to Tortoise General Store.

Photography for Remodelista by Laure Joliet. 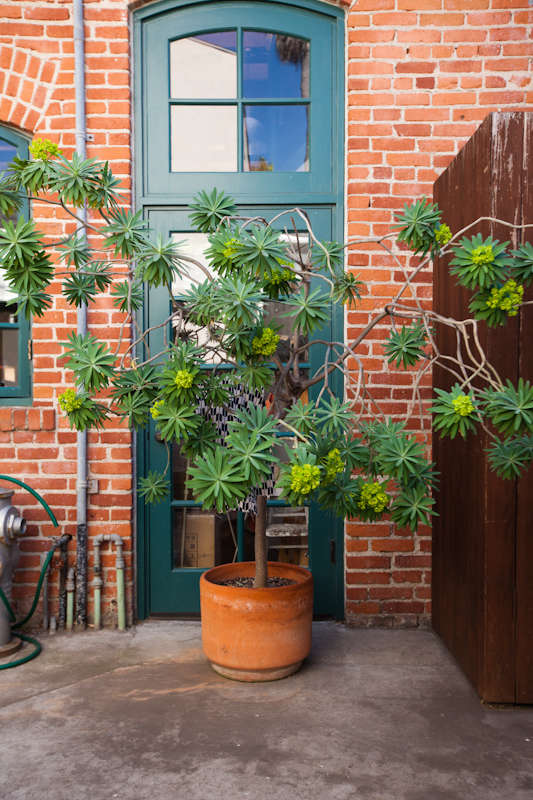 Above: A potted Euphorbia 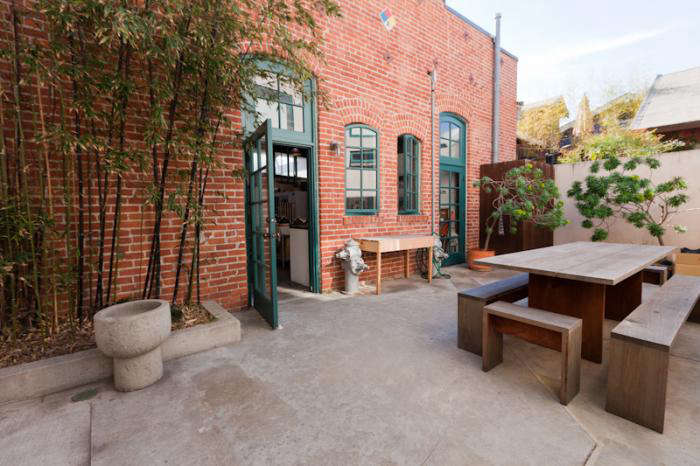 Above: Located behind the original TGS shop, the Tortoise Studio is located in a 1912 brick building. The expanded courtyard area links the small front store with the studio and is used for many of the workshops; the outdoor furniture is by Taku. 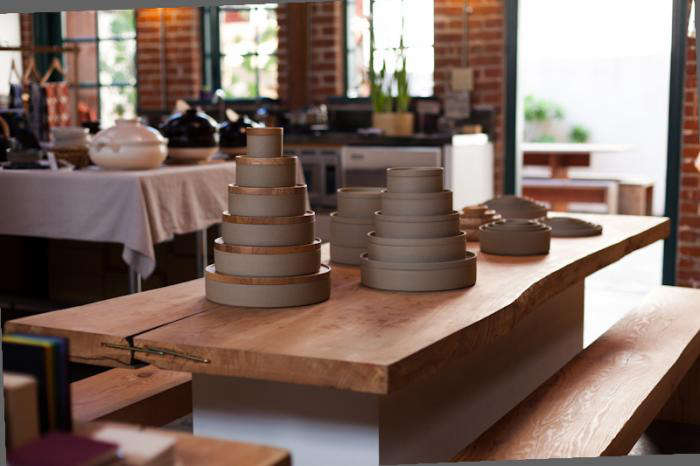 Above: A stack of Hasami Porcelain Bowls with both wooden and ceramic lids; pricing begins at $10. 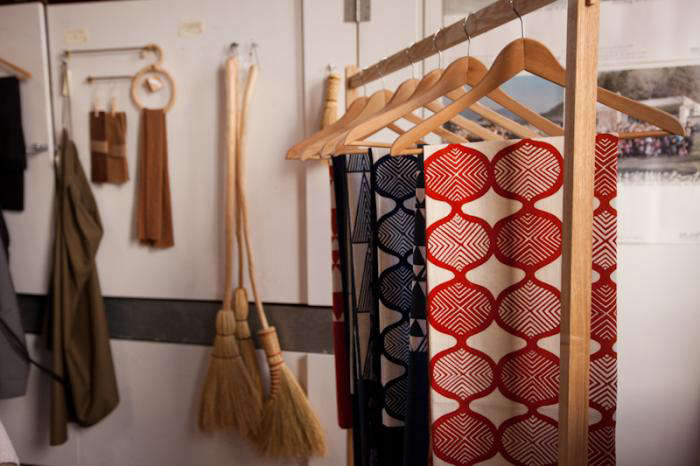 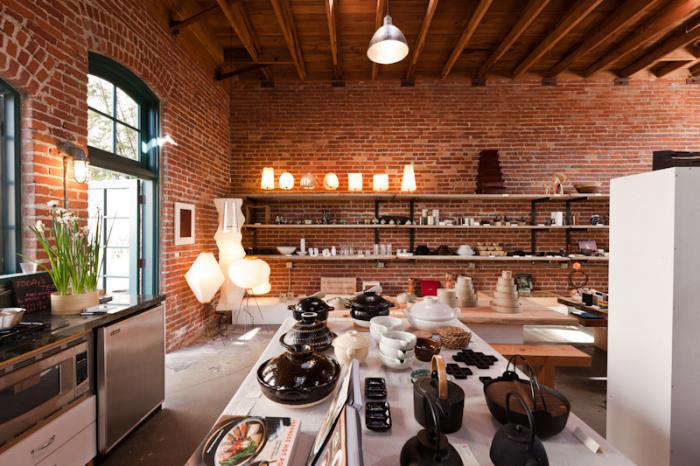 Above: A row of Noguchi Akari Lamps lines one of the display shelves against the wall. Pricing begins at $105. 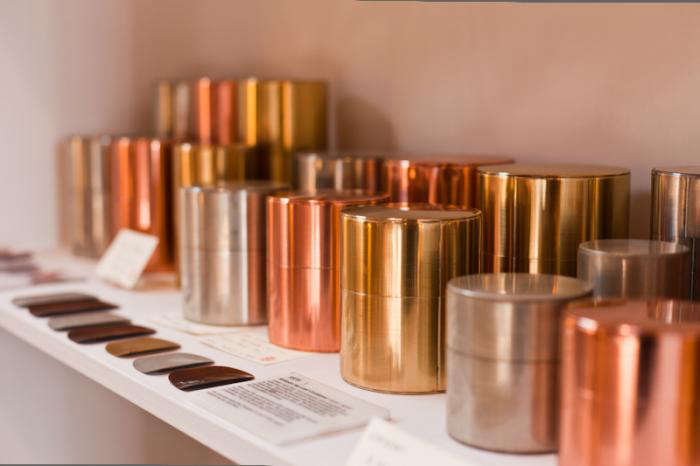 Above: Kaikado Canisters traditionally used for storing tea. Available in copper, brass, and tin, the canisters are made by hand by a fifth-generation, family-owned workshop in Kyoto; $140 to $185, depending upon material and size. 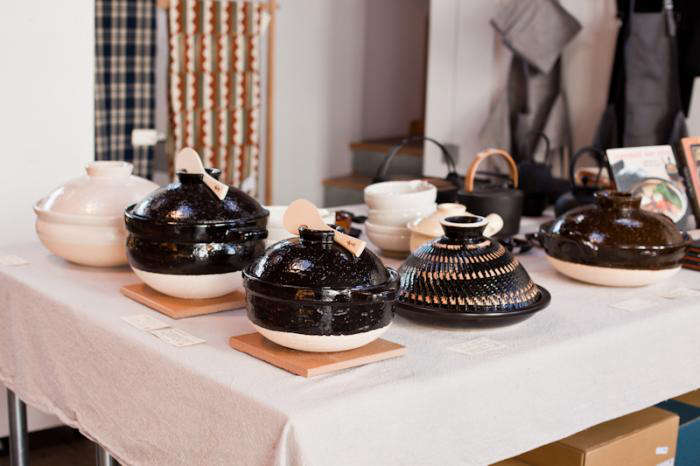 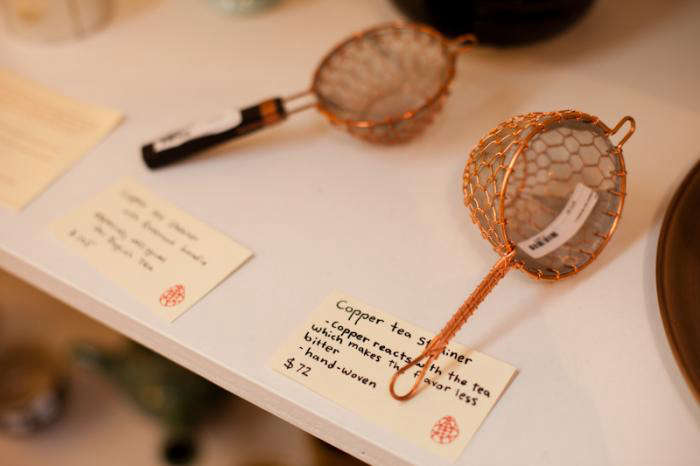 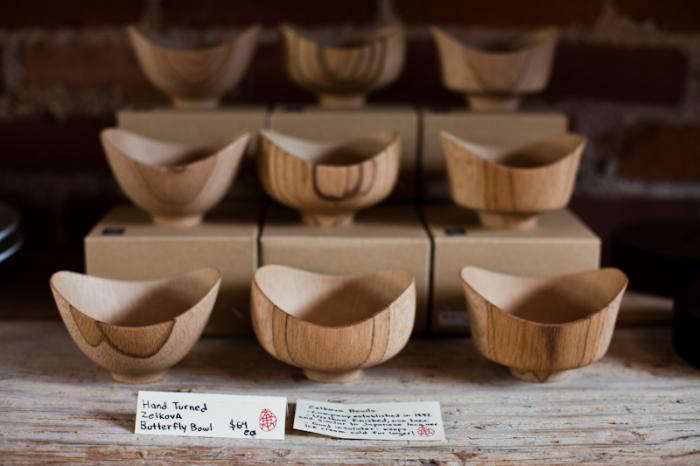 Above: Handcrafted Butterfly Bowls; $64 each. 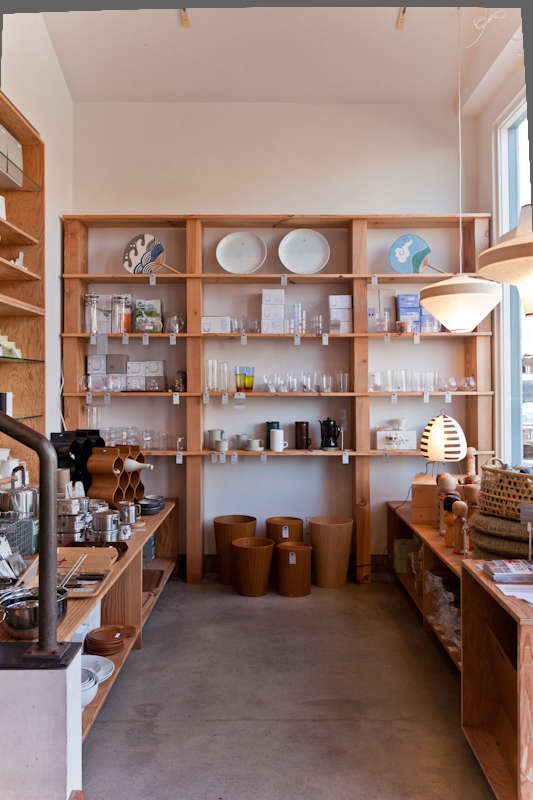 Above: The original Abbot Kinney store. 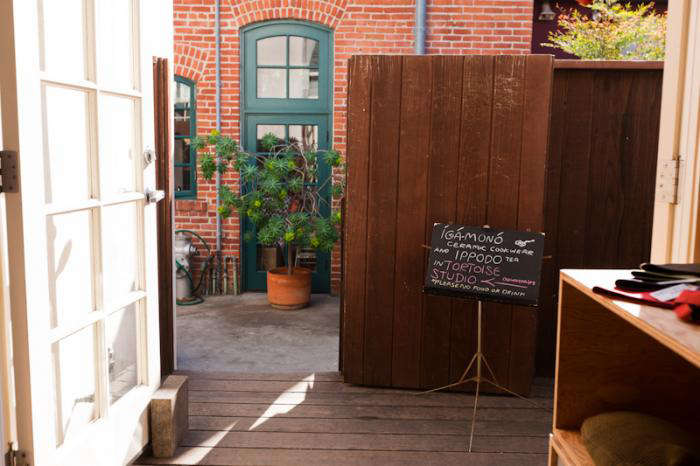 A Norwegian Sensibility in Southern California

Steal This Look: A Cheerful Kitchen in Echo Park