Let the voting begin: For our second annual Remodelista + Gardenista Considered Design Awards, more than 1,000 of you entered projects (twice as many as last year), ranging from characterful Brooklyn brownstones to Venice Beach bungalows to London flats. Alongside our panel of Guest Judges, our editors have reviewed more than 5,000 photos and narrowed the entries in each category to five finalists (no mean feat, considering the quality of this year’s projects).

Now it’s up to you, our discerning and opinionated readers, to choose the winners. Vote once per day in each of 10 categories, now through August 8. Winners will be announced on August 9.  Bookmark the following pages as the voting hub for each site:

Vote for the Gardenista Awards

Winners will be chosen by public vote, so please spread the word by sharing images on Facebook, Twitter, and Pinterest using the social media icons below each image.

Congratulations to our finalists, and happy voting! 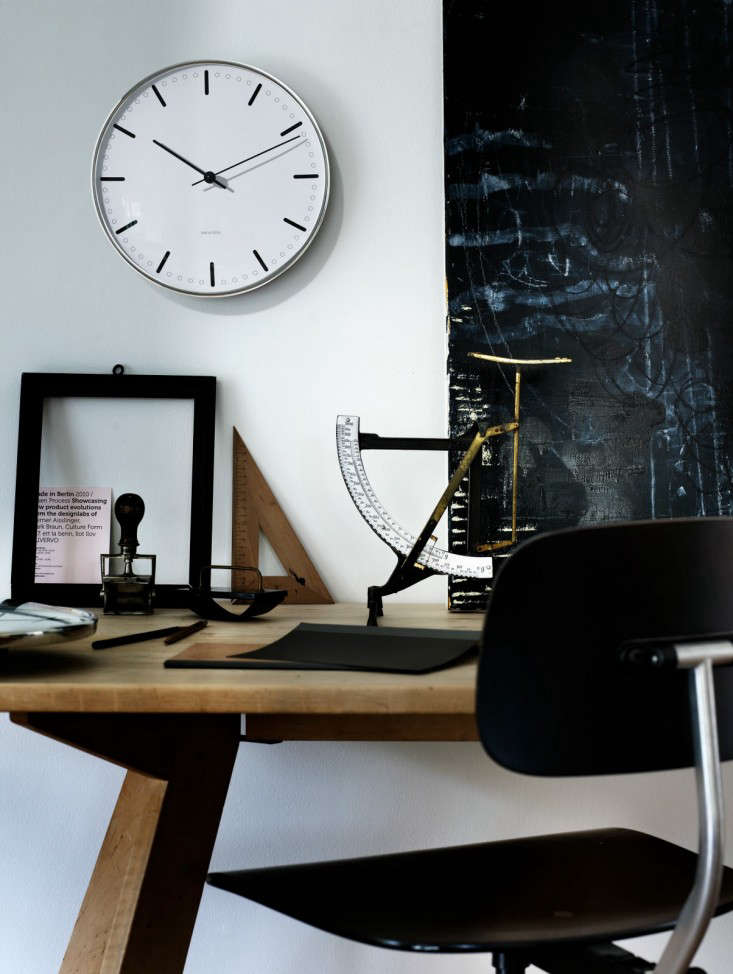 Above: Start voting now–and vote daily until August 8. Winners will be announced on August 9. For more details, go to our FAQ and Official Rules page. Photograph of Arne Jacobsen’s City Hall Clock via Skandium.

In collaboration with: Dreaming in Black: A Good Night's Sleep with Beautyrest Black