One of our favorite paint and wallcovering purveyors, Farrow & Ball, has just added three New Wallpapers to its collection of more than 50 designs. The trio of new designs is inspired by the 1940s—the decade in which the company was founded. For more on the inspiration behind each new pattern (plus a look at how the wallpapers are made), visit Farrow & Ball. And stay tuned next week for a Remodelista DIY project featuring one of the new wallpaper designs. 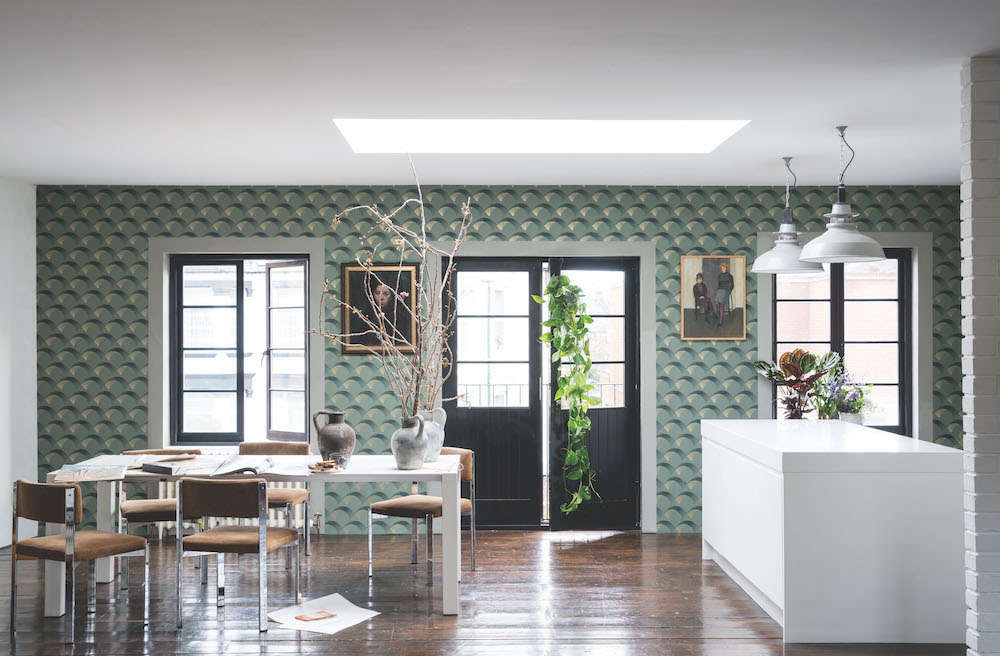 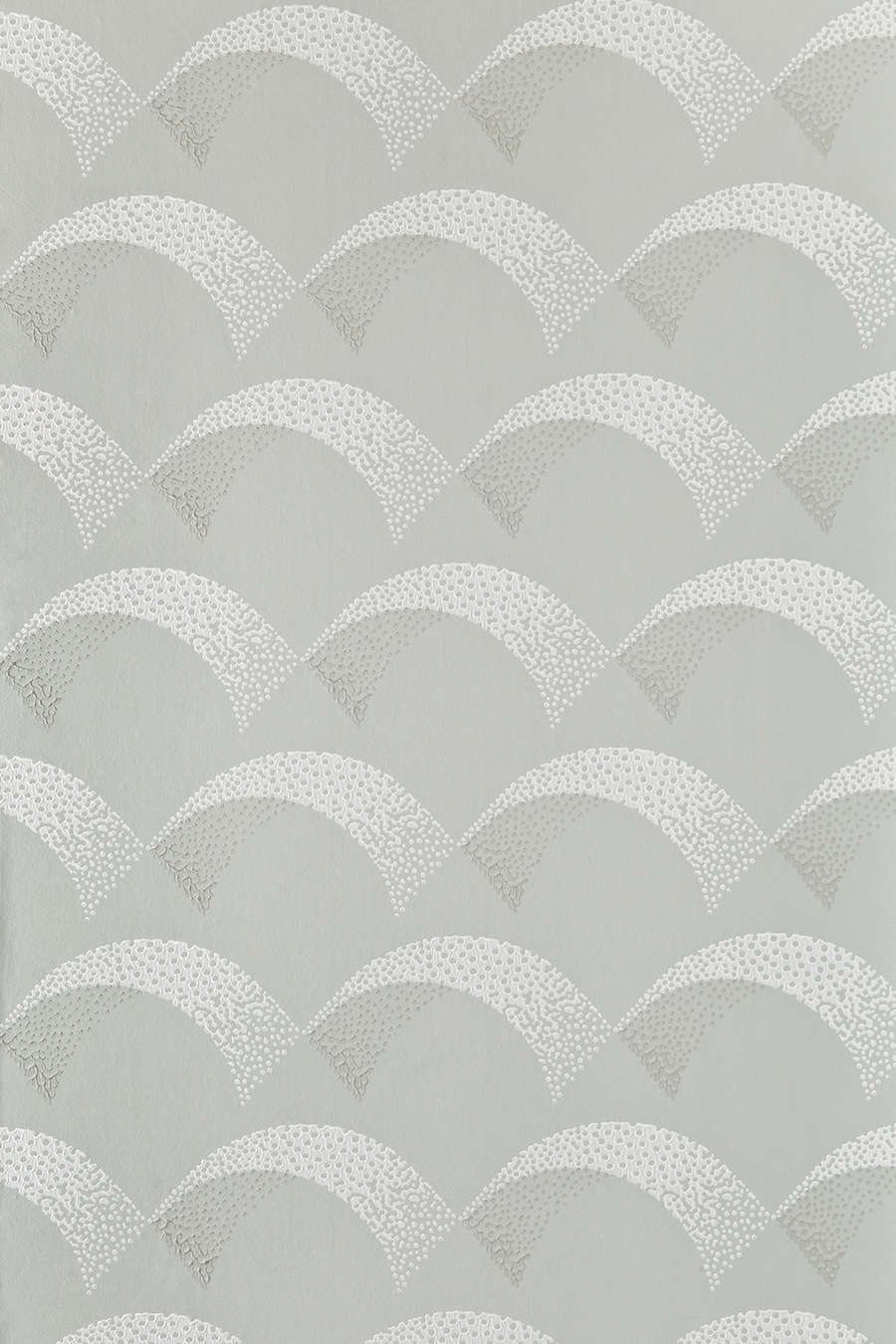 Above: Shown here in color 5302 on a background of Cromarty, Arcade’s “beautifully tactile scallop design” is a soft take on Art Deco. 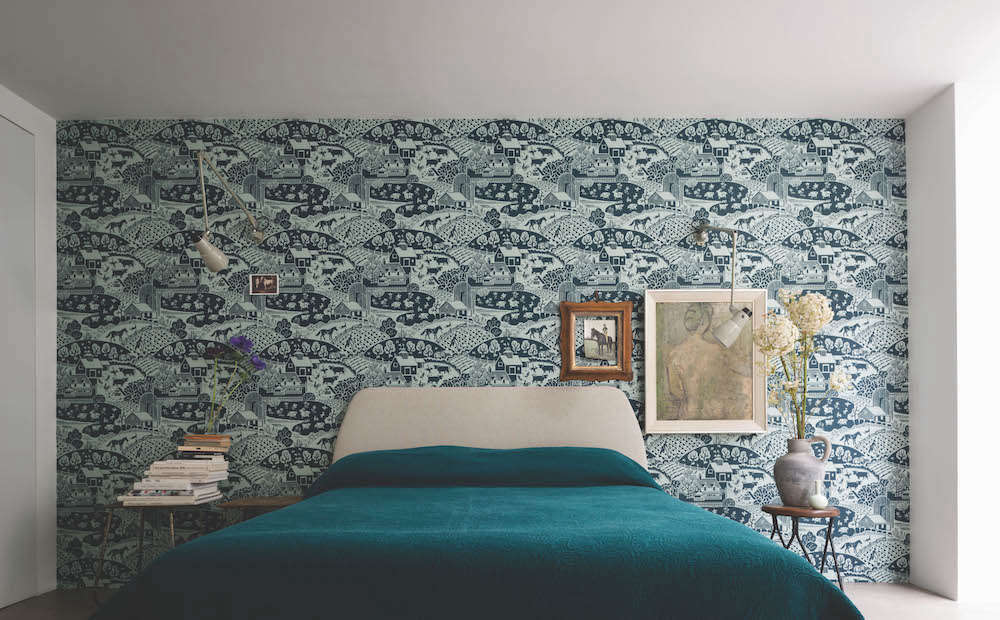 Above: Gable in color 5405 depicts a farm scene in rich Hague Blue on a softer Green Blue background. 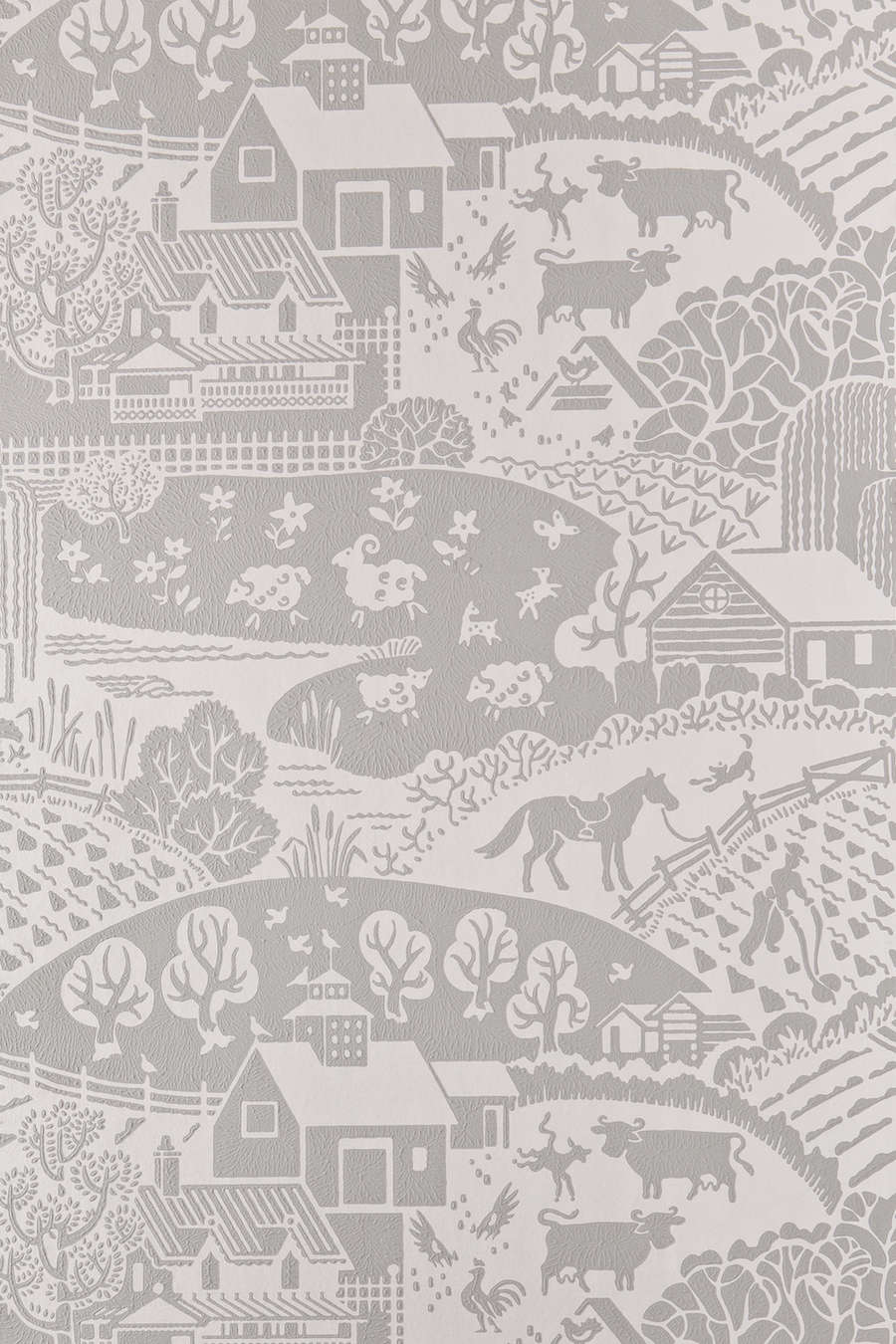 Above: Shown here in 5402 on a background of Peignoir, Gable’s pastoral landscape of barns, cows, and chickens “perfectly captures the youthful innocence of simpler times.” 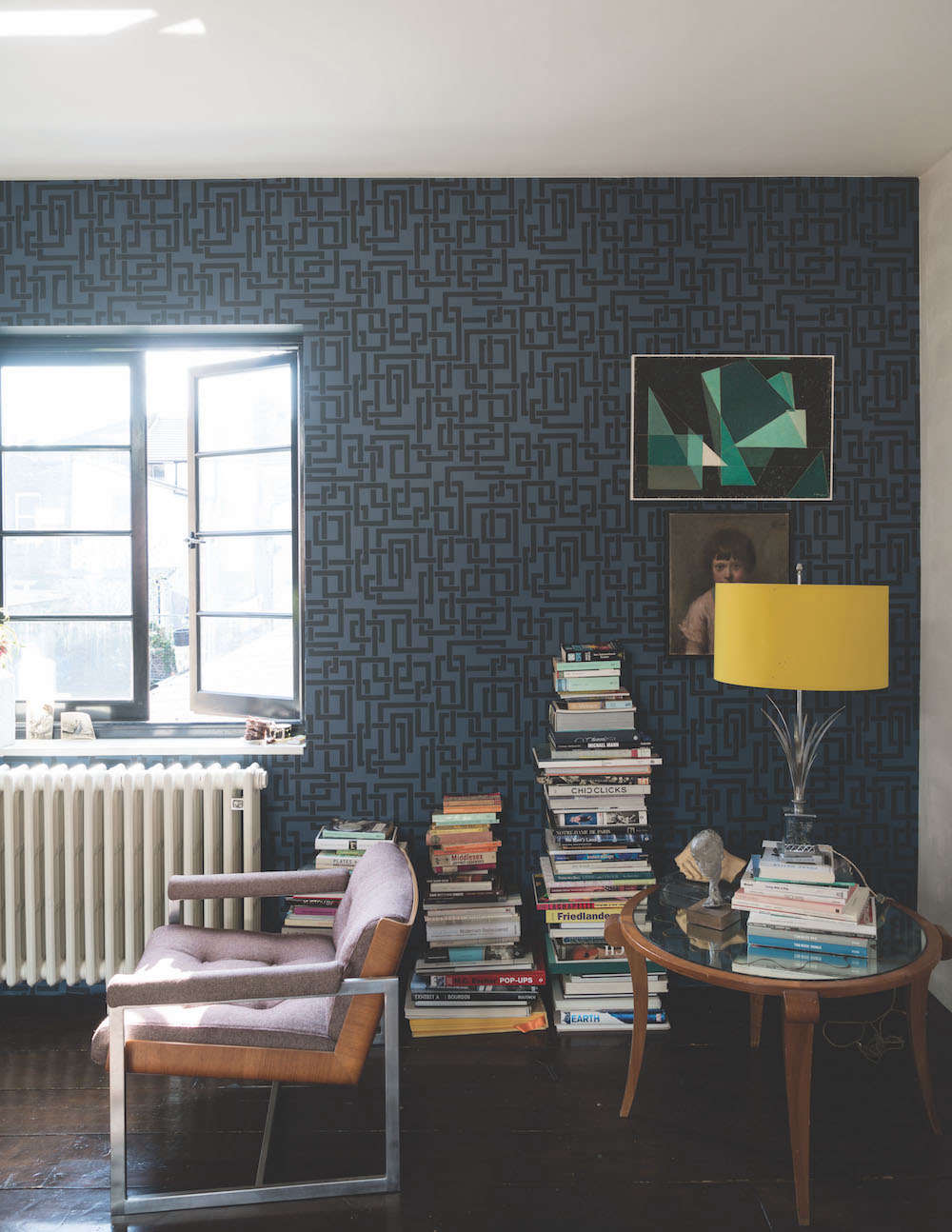 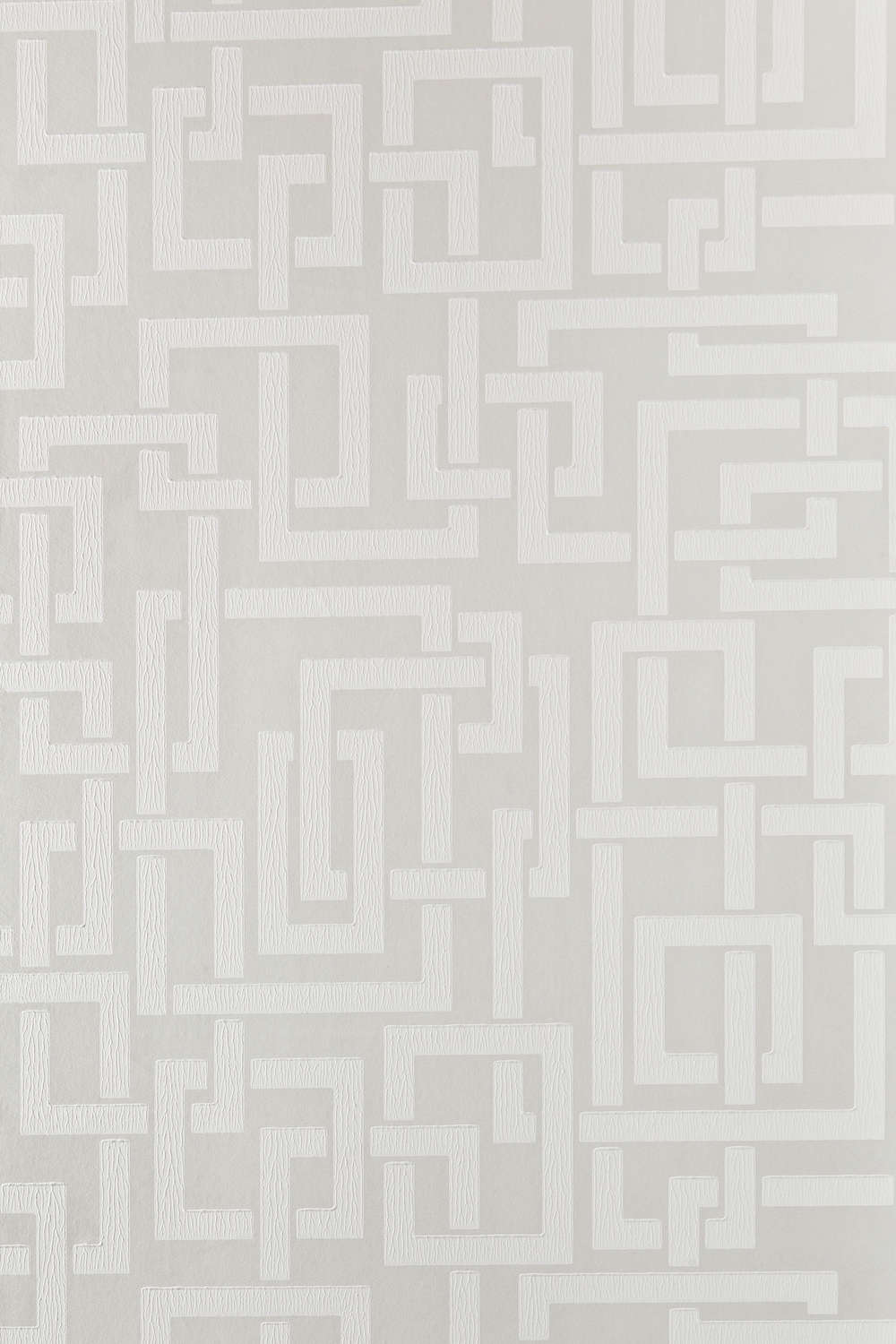 Above: Enigma in color 5501, a pairing of light gray Ammonite and darker Purbeck Stone. This paper’s deceptively simple yet dynamic pattern of interlocking rectangles is a nod to British mathematician Alan Turing, made famous for cracking the German Enigma machine during World War II.

A New Book from Farrow & Ball: How to Decorate