We polled members of the Remodelista Architect/Designer Directory to come up with our list of the best gray exterior paints out there. You’re done! And if you’re thinking of painting your house white, we’ve got you covered, too: check out 10 Best White Exterior Paints. 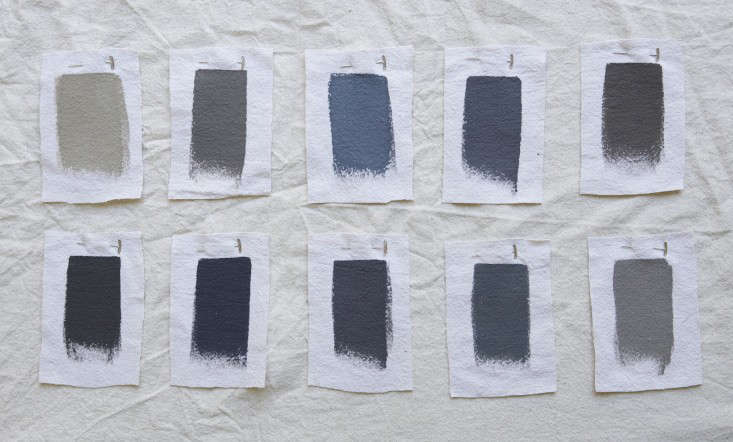 Above: LA-based SIMO Design painted this home in Dunn-Edwards Vulcan, a cool blue-gray and the bluest of the shades in our top ten. 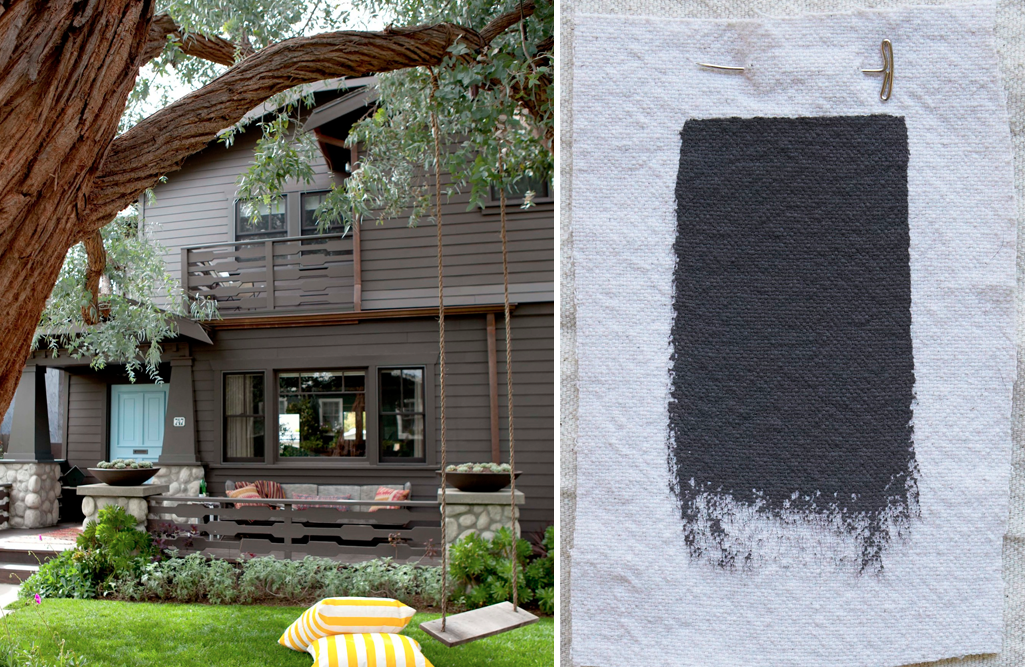 Above: Los Angeles designers Nickey Kehoe Inc. had this house painted in Benjamin Moore Iron Mountain, a dark gray with a rich brown undertone. The shade is also a favorite of SF Bay Area-based Geremia Design and Klopf Architecture. Photograph by Amy Neunsinger. 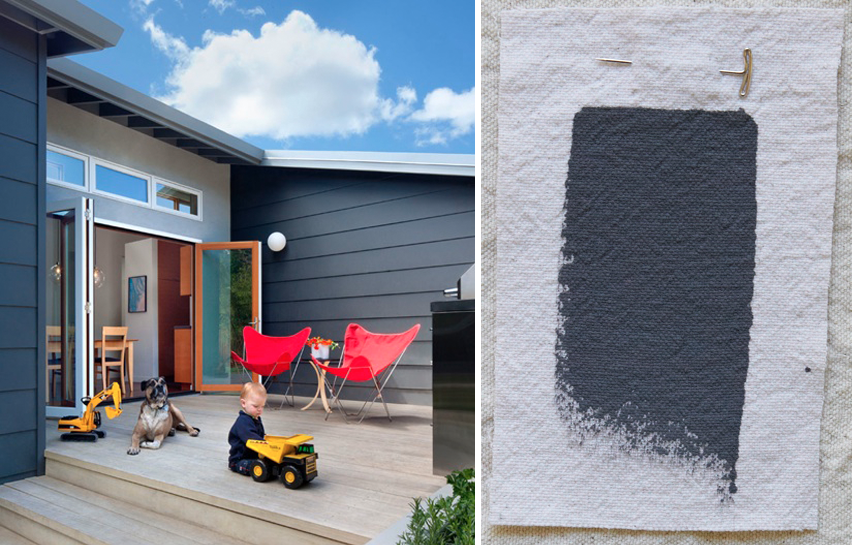 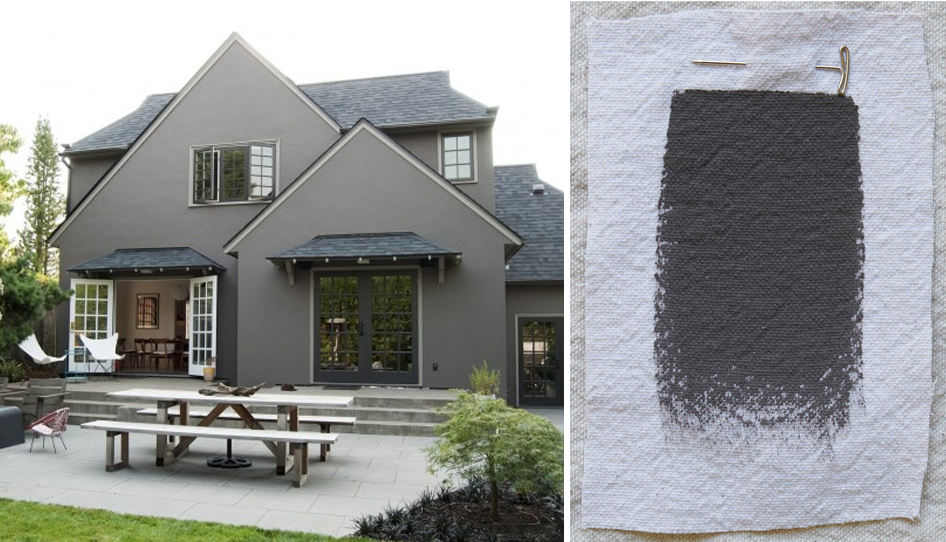 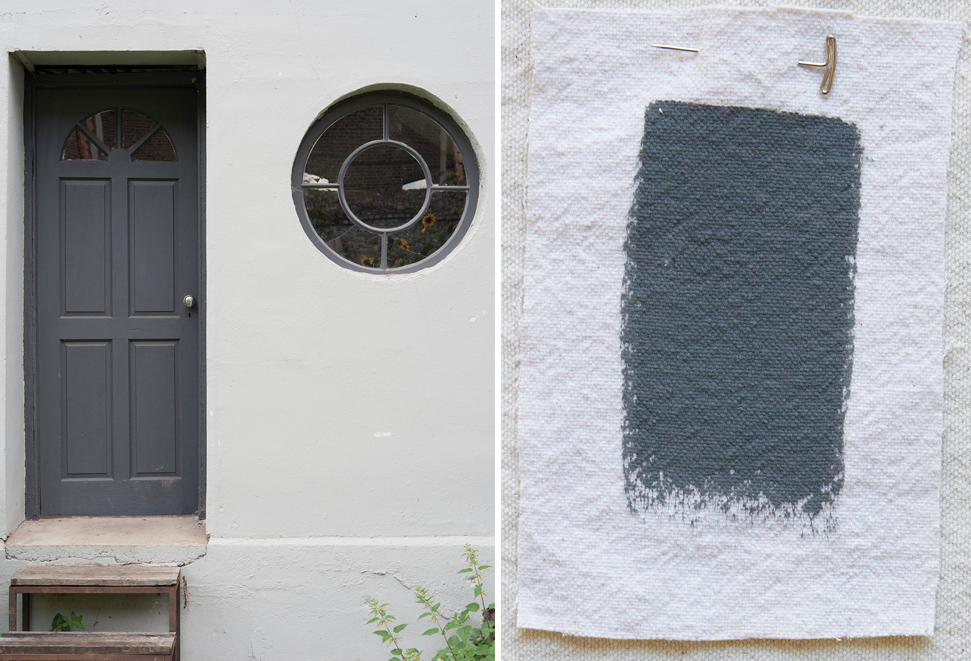 Above: Both LA-based DISC Interiors and SF-based Nicole Hollis chose Farrow & Ball Down Pipe as their favorite exterior gray. The popular color is a complex mix with hints of blue-green. Photograph via Farrow & Ball. 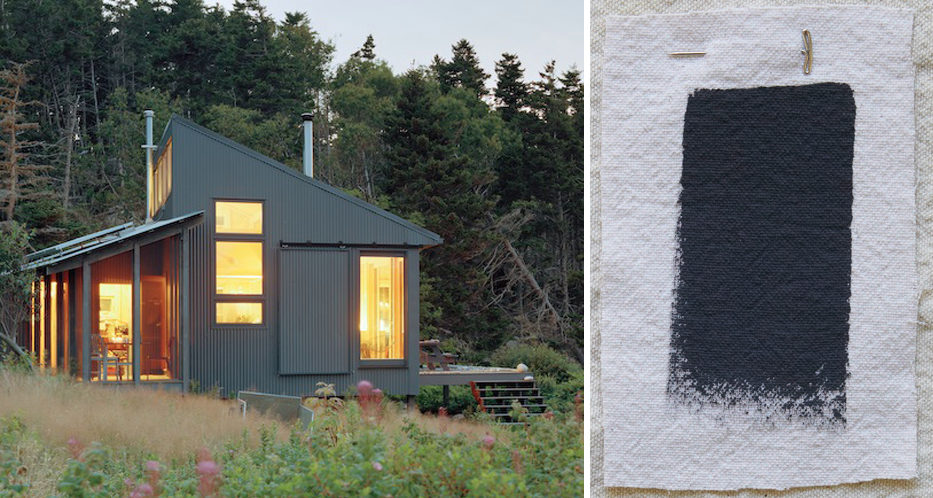 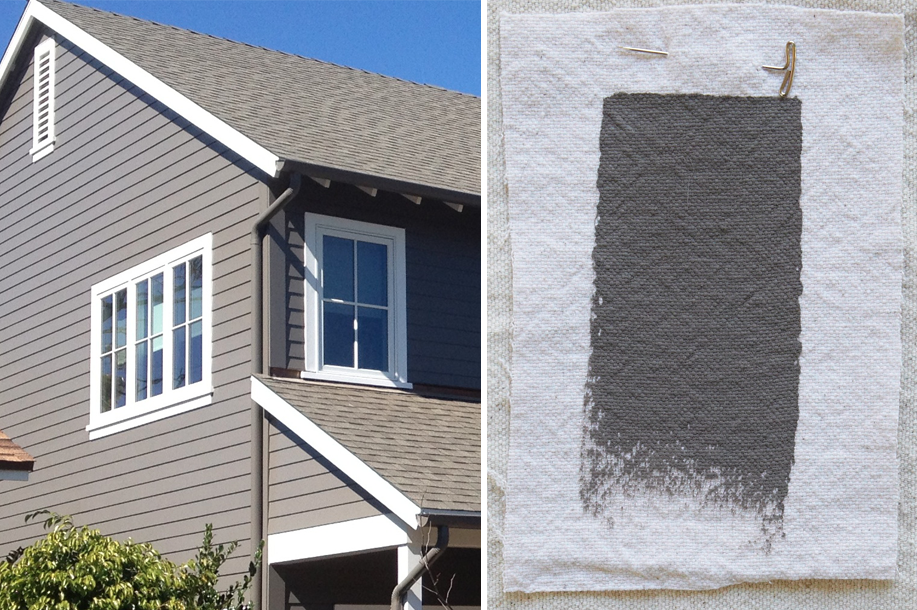 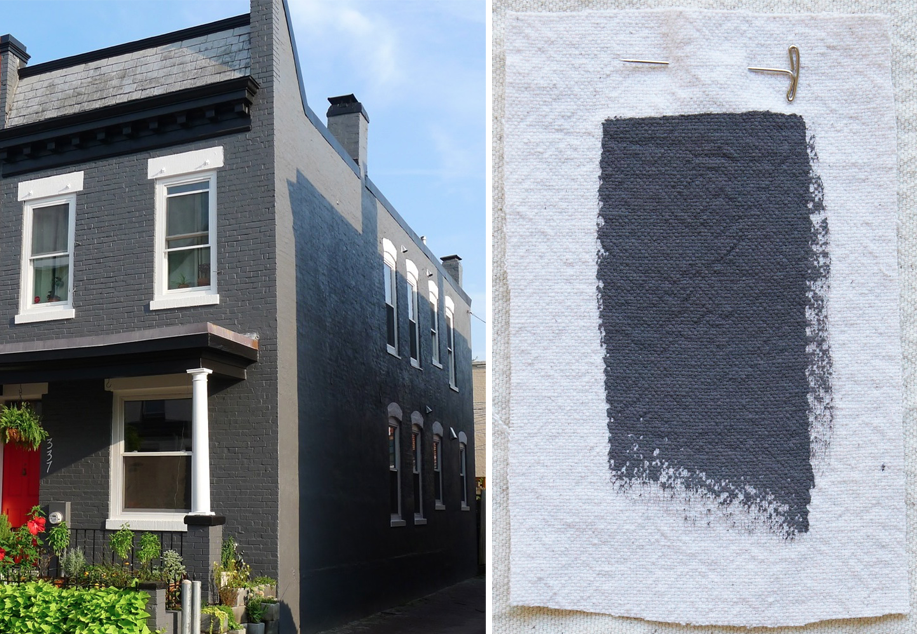 Above: Interior designer Laura Clayton Baker of LA-based The Uplifters Inc. used Sherwin Williams Peppercorn on this Washington, D.C. home. Peppercorn is the truest gray of those listed here, and pairs well with Clayton Baker’s other picks on this exterior: The trim is Sherwin-Williams’ Pure White and Tricorn Black, and the door is Benjamin Moore Vermilion in a high gloss finish.

Above: SF-based Klopf Architecture has used Benjamin Moore Graystone on several home exteriors; it’s a flattering shade in all kinds of light.

A New Line of Indigo Pillows from a World Traveler

Remodeling 101: A Guide to the Only 6 Wood Flooring Styles You Need to Know