Nicolai Norregaard grew up on the Danish island of Bornholm in the Baltic Sea, where he learned to love wild carrots, lichen, green strawberries, and other delicacies of the New Nordic cuisine. His Copenhagen restaurant, Kadeau, is already earning accolades from the food cognoscenti (not to mention a Michelin star).

Chef and co-owner Norregaard and his business partners Rasmus Kofoed and Magnus Hoeg Kofoed started their careers in Bornholm, where they opened their first restaurant, a summer-only spot called Kadeau Bornholm. After a few years (and much praise), they moved to Copenhagen and opened their first urban outpost of Kadeau in a tiny space; it took off so quickly that they relocated to a larger space in Christianshavn, close to Noma, soon after. The spacious, airy dining room , which the partners designed themselves, is low key and casual, and an entire wall is lined with jars of pickled and preserved produce from their beloved Bornholm. 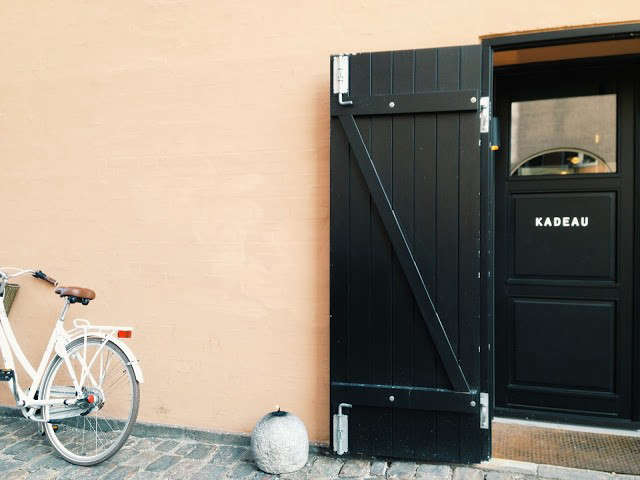 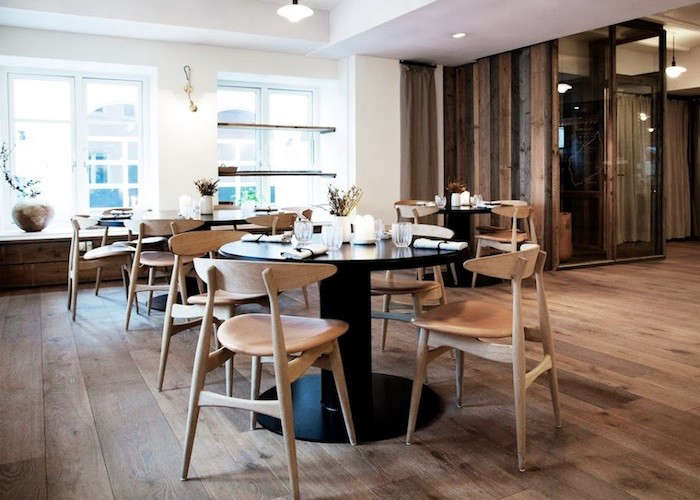 Above: The interior is light and airy; most of the building materials (the reclaimed wood paneling included) are from Bornholm. 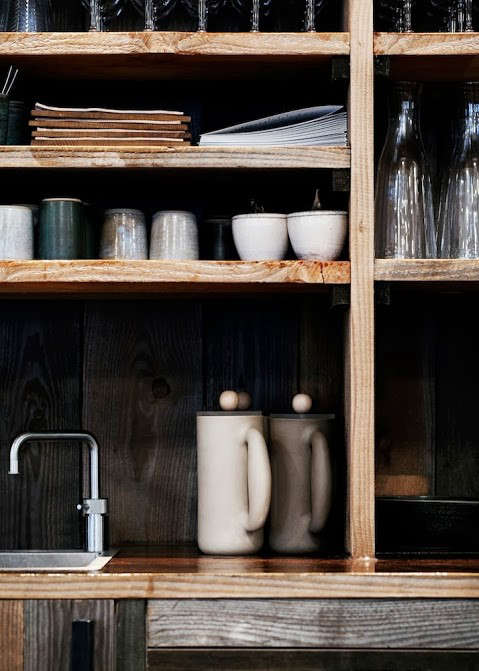 Above: Locally made ceramics. 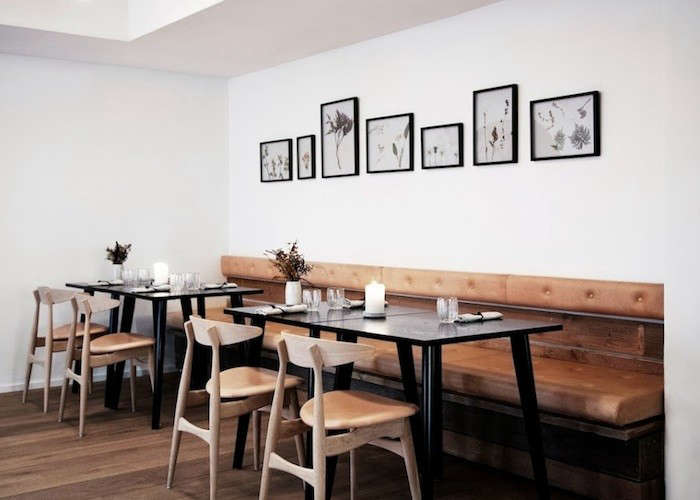 Above: Framed botanicals adorn the walls. 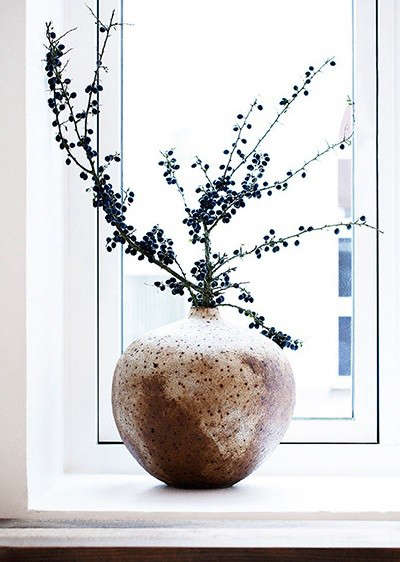 Above: A simple arrangement of berries. 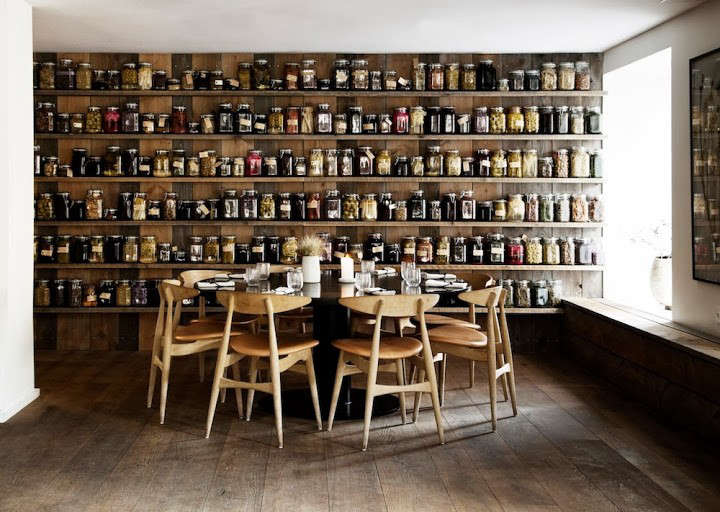 Above: Norregaard describes the cuisine as 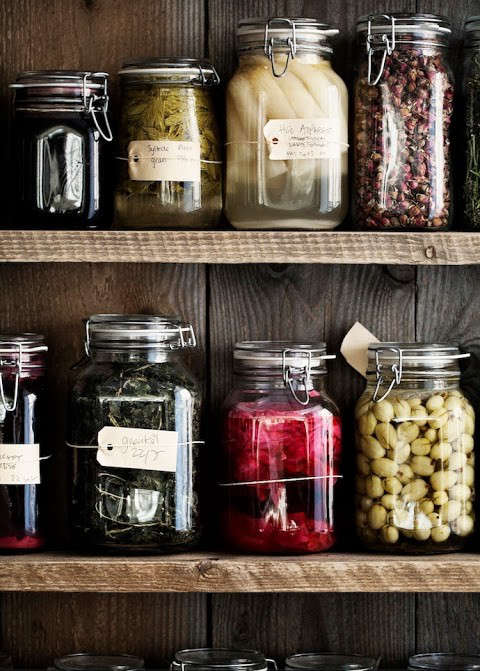 Above: Preserves from the island of Bornholm. 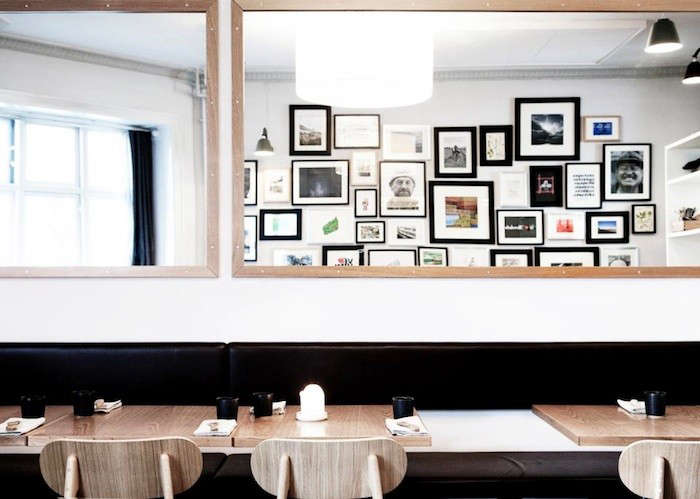 Above: An art wall reflected in the mirrors over the banquettes. 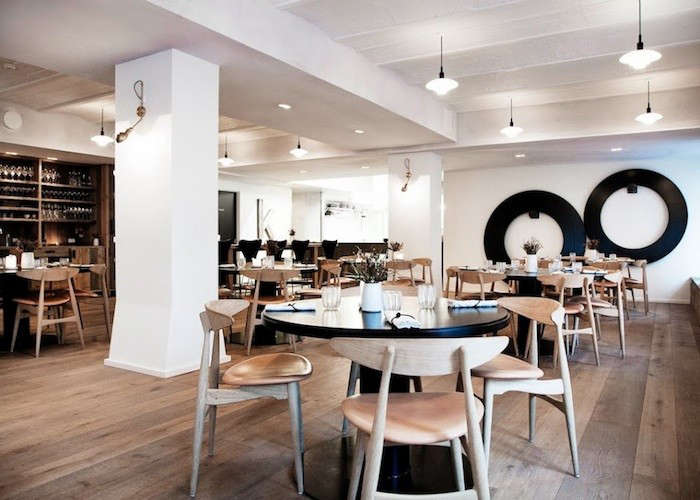 Above: A wall mural adds a graphic note. 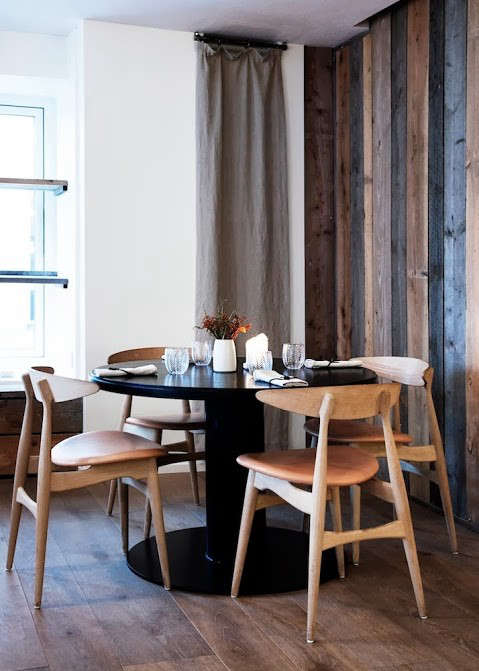 Above: Walls are clad in reclaimed timbers from Bornholm. 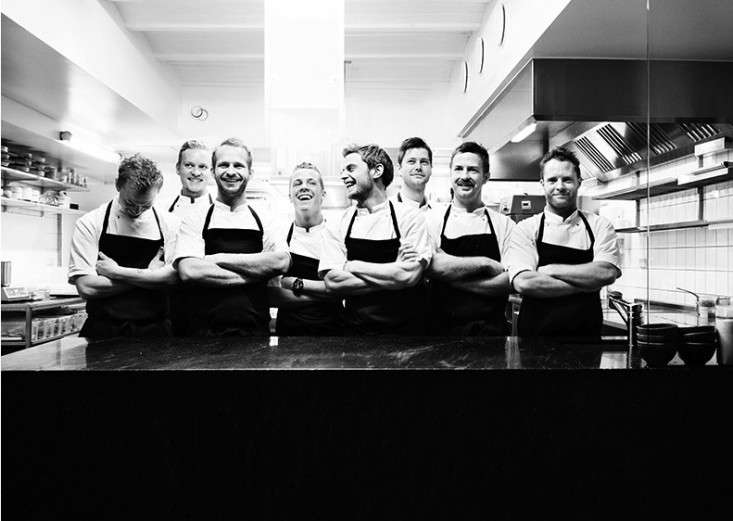 We’ve been exploring Denmark all week. Check out some of our finds here.  And take a look at the Most Happening Bar in Copenhagen.

Ask the Expert: An Insider's Guide to Copenhagen