Suzanne Slesin is the founder of Pointed Leaf Press, which she established in 2002 to publish archive- and photography-driven monographs in art, design, architecture, and fashion. Recent titles include Eero Saarinen: Furniture for Everyman by Brian Lutz and Living Color: A Designer Works Magic with Traditional Interiors by Gary McBournie.

Slesin has been one of America’s most celebrated design journalists since the early 1970s. She has served as an editor and writer at New York and Esquire magazines, The New York Times, and House & Garden, and has co-authored more than 20 books on design and home furnishings. 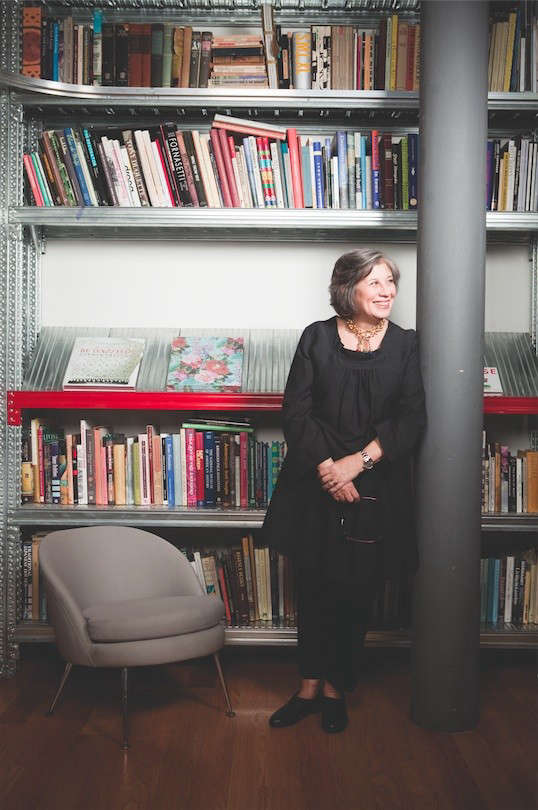 8 Things to Know About Suzanne: 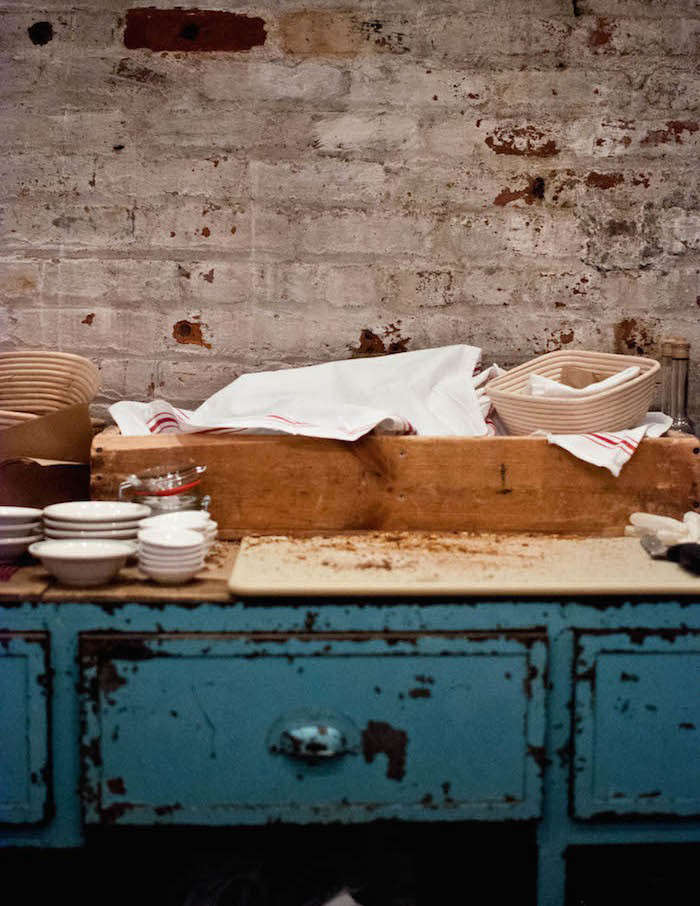 Last Item I Bought for My House: Paper napkins by Paola Navone for Crate & Barrel. 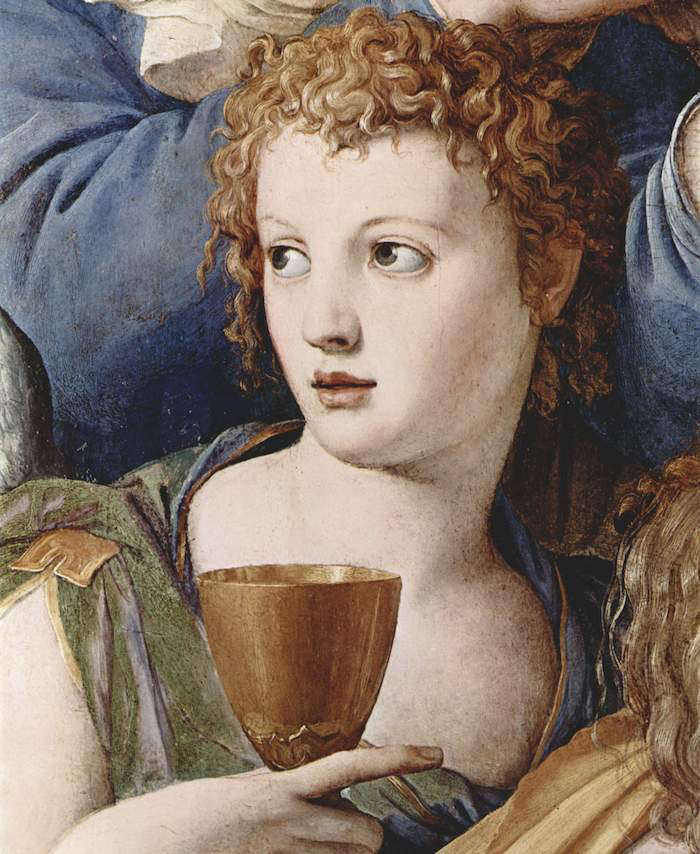 Trending on Gardenista: Outdoors In