Here's an example of creative reuse: the Lloyd Hotel in Amsterdam, a monumental 1921 structure that originally served as a waystation for emigrants leaving Europe, then as a penitentiary for minors; in its current incarnation it's a cutting-edge concept hotel. Centrally located in the heart of the city’s Eastern Docklands area, the building was overhauled by Rotterdam-based firm MVRDV. A high-profile group of Dutch architects, designers, and artists (Claudy Jongstra, Hella Jongerius, Marcel Wanders, and Richard Hutten, to name a few) have transformed the interior into a design mecca. The 117 rooms are divided into several levels of luxury and defy categorization. Some are rustic, some are austere, some are designed for large groups. Go to the Lloyd Hotel for more information. 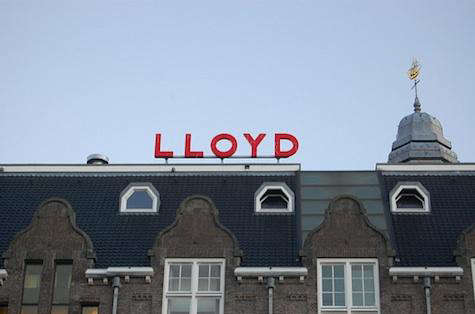 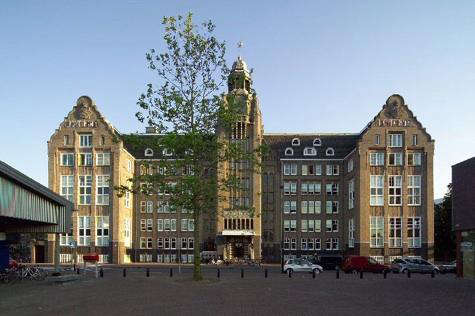 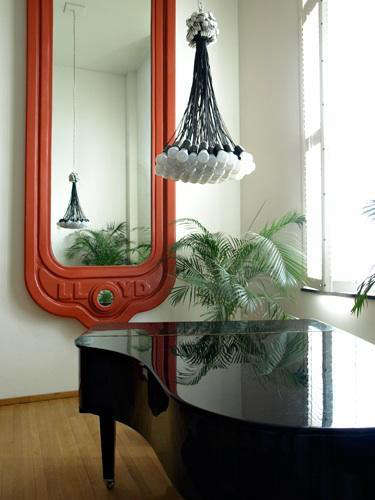 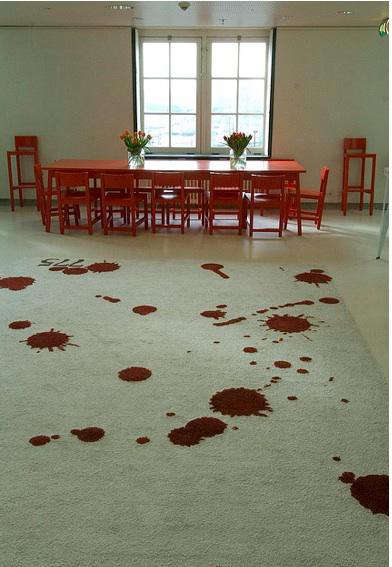 Above two photos: The 85 Lamps chandelier by Rody Graumans for Droog and AVL seating and table by Joep van Lieshout for Moooi in the common spaces. 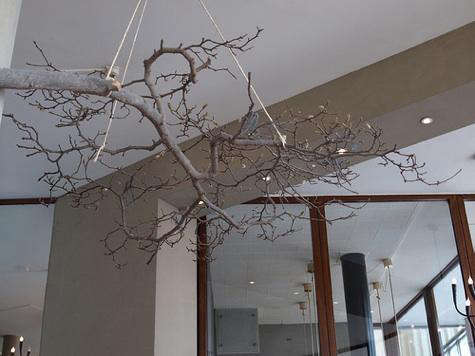 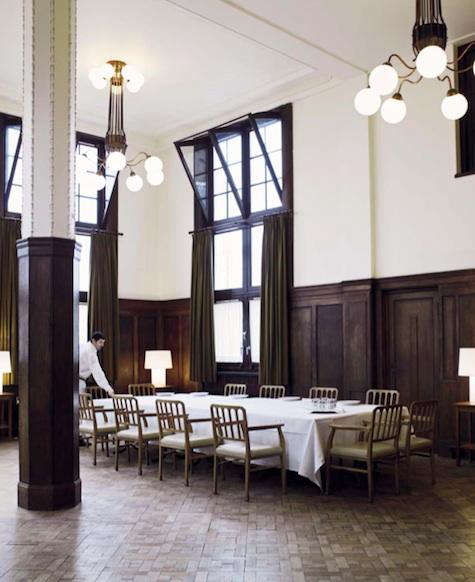 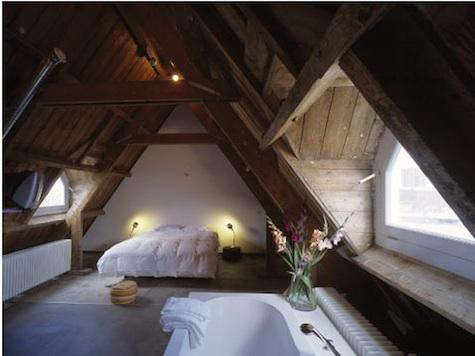 Above: Rooms located under the eaves have a rustic air. 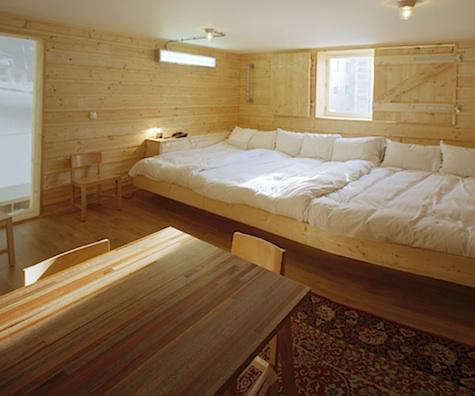 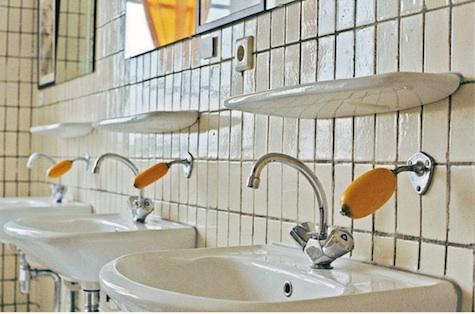 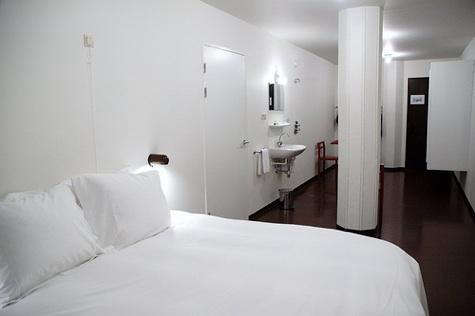 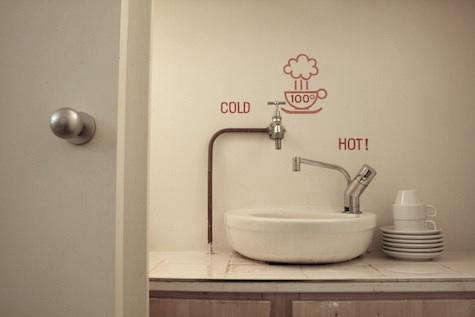 Above: Other rooms have a dormitory-like feel (in keeping with building's origins).

Dutch Light: A Collector’s Vintage-Filled Home in a Former Tavern in Amsterdam