Some of our favorite restaurants in Copenhagen. For less expensive options, see our guide to Cafes, Smorgasbords and Bars. 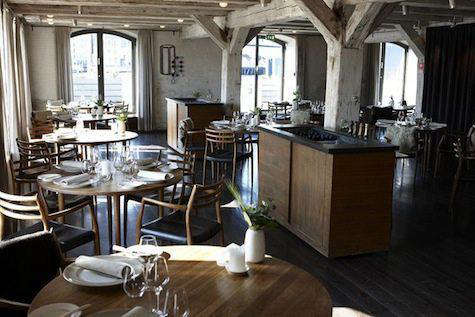 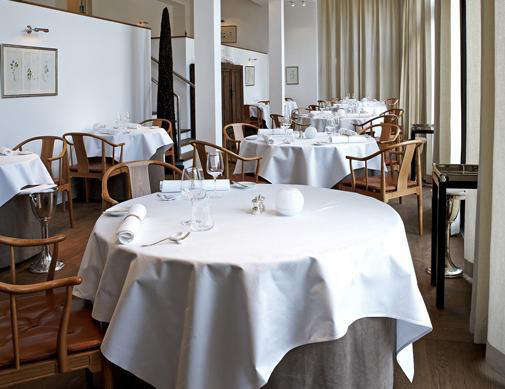 Herman Michelin-starred chef Thomas Herman has impressed food critics ever since he opened Herman in the Nimb hotel. Herman serves elaborate Danish dishes with simple ingredients; complete the evening at the stylish upstairs lounge with a view of Tivoli as your backdrop.

Geranium Award-winning chef Rasmus Kofoed and his kitchen received rave reviews when Geranium opened in 2007; the restaurant has become an instant favorite among both locals and visitors (and recently earned its first Michelin star). The striking dining area overlooks the Øresund and offers a view of city trees and rooftops. Geranium serves only organic/biodynamic food paired with an extensive list of organic/biodynamic wine. 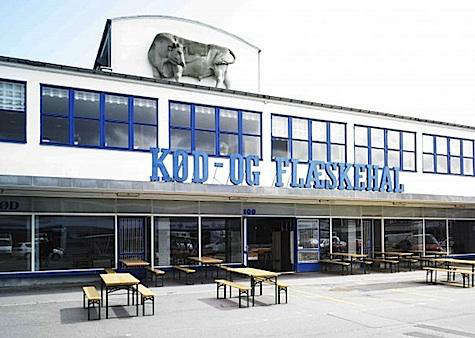 Kødbyens Fiskebar opened last year in Copenhagen's former meatpacking district, the city's latest happening area. "The décor is austere and refreshingly free of piscine kitsch, apart from a column-like tank hosting a solitary jellyfish, but the enormous windows do give the place an aquatic feel when it’s raining outside," according to the Copenhagen Editors. The interior is outfitted with white tiled walls, a long counter faced with reclaimed door and window frames, polished concrete floors, room dividers made from vintage doors—and metal meat hooks for hanging coats. Go to Kødbyens Fiskebar for location and hours. 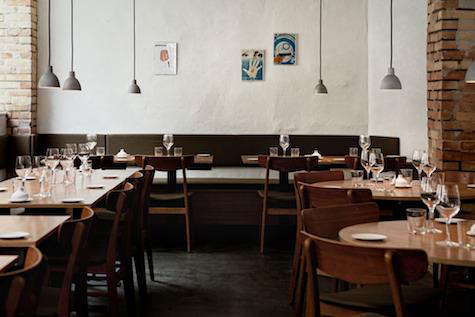 Restaurant Relæ Chef Christian F. Puglisi, a former apprentice at Noma, has created a simple gourmet kitchen of high quality ingredients in a non luxurious recycled rustic backdrop. At Relæ you will experience great cuisine where all dishes are composed of three to four components maximum, and the focus on freshness and best produce is a must. 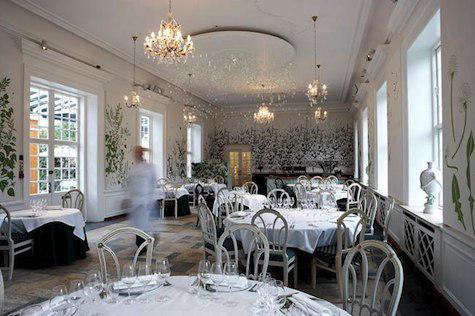 Mielcke & Hurtigkarl Located in a 18th-century pavilion in Fredriksberg Park, the restaurant capitalizes on the bucolic setting (an audio system streams in natural sounds from the surrounding gardens). This dinner menu features elaborate four- or eight-course dinner menus featuring herbs and greens from the kitchen garden. 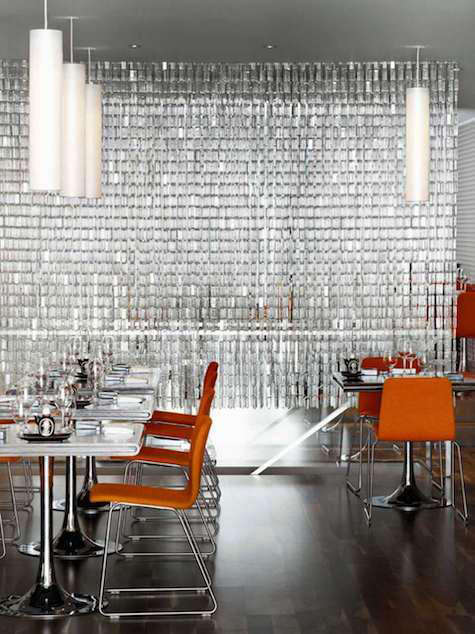 Umami Superb Japanese-infused cooking and gastronomic sushi served in style; from the sake cocktails bar on the first floor to the French-influenced Omakase menu upstairs. Orbit of London designed Umami in a minimalist, glamorous style (it's a favorite with celebrities from both near and far). 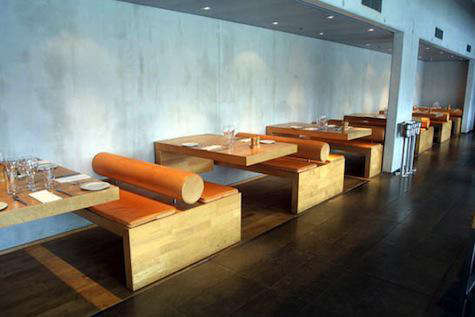 Restaurant Søren K Named after the famous Danish philosopher Søren Kierkegaard and located in the Black Diamond addition to the the Royal Library, features an astonishing panoramic view of the city's canal entrance. This minimalist sleek styled restaurant boasts three separate uniquely-designed seating areas where the water front enhances the character of the exceptional food and concrete interior.