At any given time, half the people I know are on a juice fast or blending smoothies as though it were a religious practice, mixing in handfuls of kale, nutrient powders, and you name it.

Selecting the right blender for your alchemic practice isn’t easy. You could fork over $600 for the go-to Vitamix (in fact, it’s listed here as a top-reviewed blender), but you don’t have to. We’ve sifted through the current options and narrowed the field down to our 10 favorites, chosen for functionality, yes, but since we’re Remodelista, looks matter too. 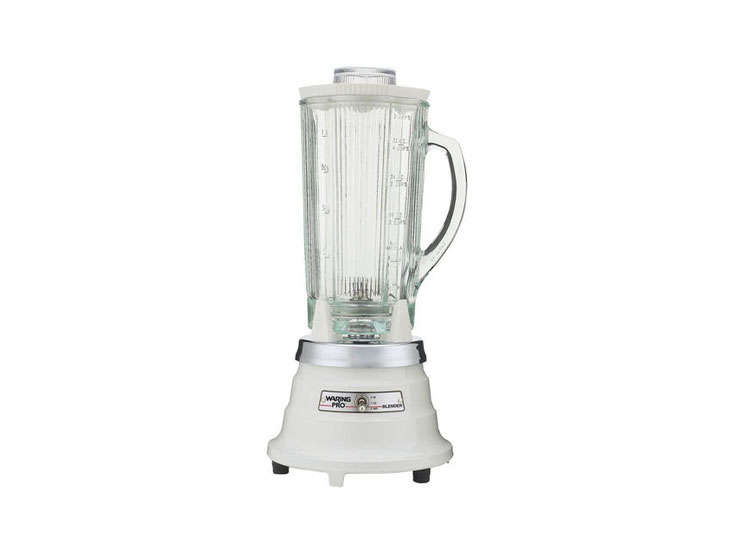 Above: Julie swears by the Waring Pro Professional Bar Blender (shown in Quite White) with a glass jar and just two straightforward speed settings; $99.87 at Amazon. 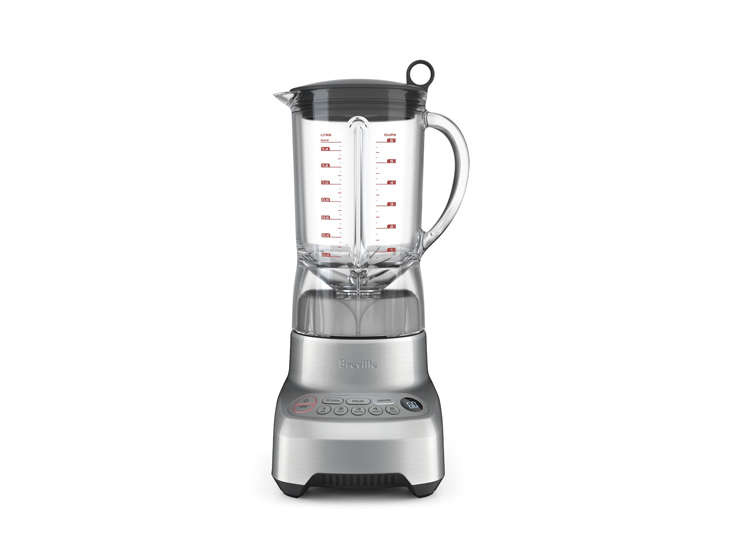 Above: The first choice of Good Housekeeping from its 2013 blender survey is the Breville Hemisphere Control Blender, featuring five variable speeds, a timer, preprogrammed settings, and a metal base; $190.96 on Amazon. 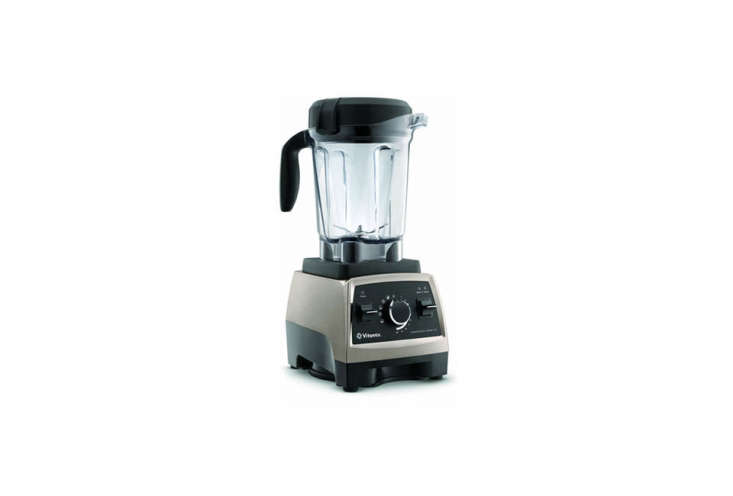 Above: I like the Vitamix Professional Series 750 Heritage Blender, but it took me a while to figure it out. There are a multitude of functions—preprogrammed settings (it can even heat and cool contents), 10 speeds, pulse—and while it’s quieter than most blenders, it does sound like a jet engine taking off if you get up high on the speed dial. The blender is $599 at Williams-Sonoma, and if you’d like to use it as a food processor, the additional Dry Blade Container is $144 at Williams-Sonoma. 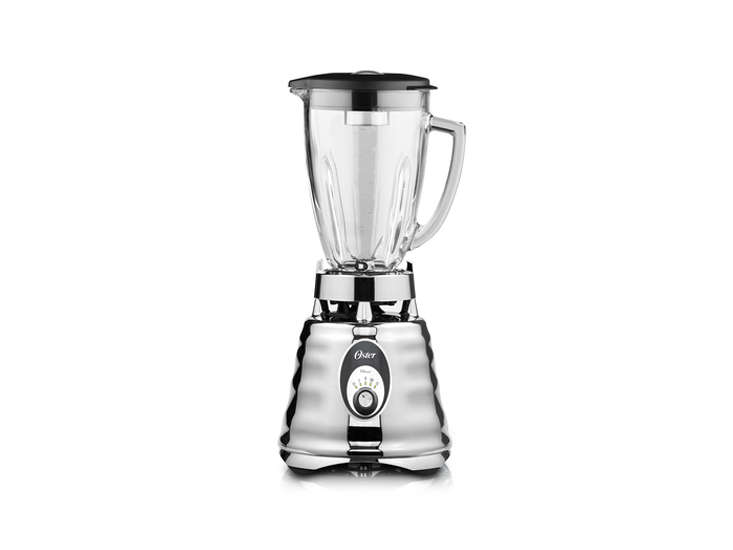 Above: The Oster Glass Jar 2-Speed Beehive Blender was at the top of Good Housekeeping‘s list of blenders for its performance (smoothies, grinding coffee beans) and glass jar; $69.99 on Amazon. 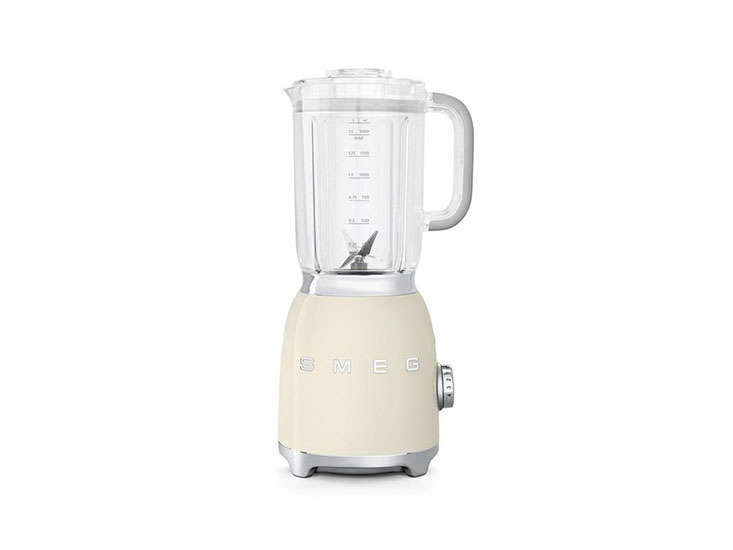 Above: The four-speed Smeg Blender has three preset programs (smoothie, ice crush, and pulse), a BPA-free pitcher, and a die-cast aluminum base; $249.95 at Williams-Sonoma. 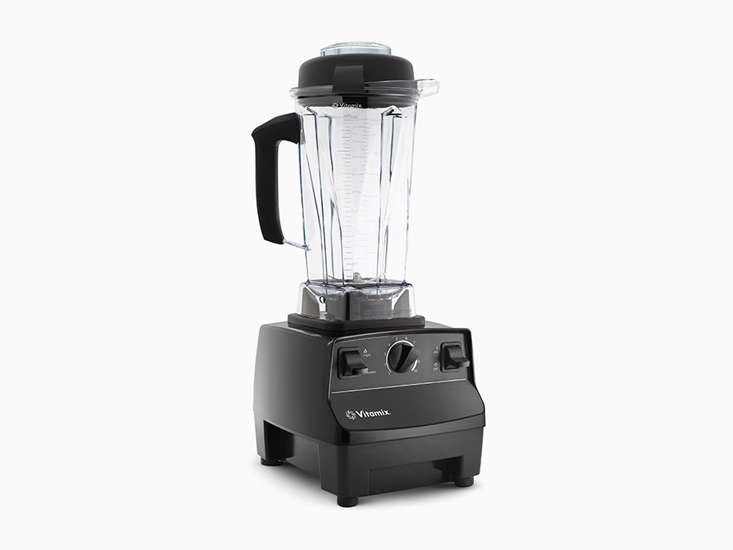 Above: Voted as the best blender by Consumer Reports in 2013, the Vitamix 5200 Series Blender is a simplified version of the 750 mentioned above. It doesn’t have the preprogrammed settings but does have the option of full high speed or variable speed; $449 on Amazon. 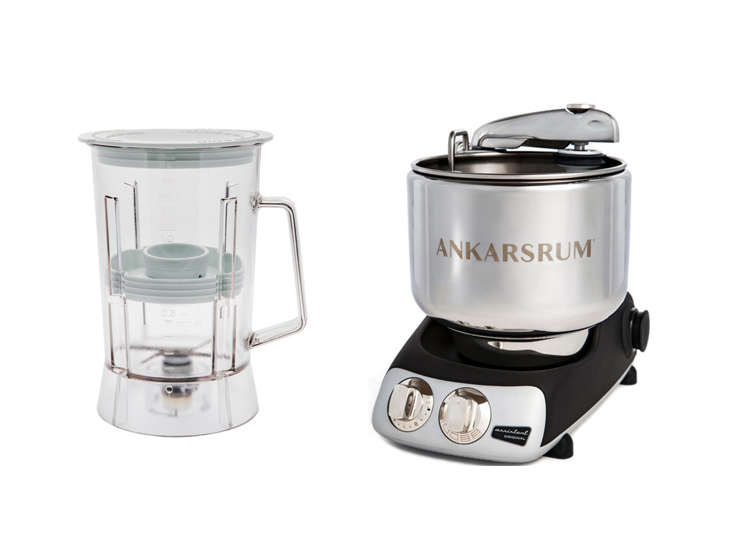 Above: All of us at Remodelista covet the Ankarsrum, a stylish Swedish kitchen mixer with multiple attachments (the $85 Ankarsrum Blender Attachment converts the mixer into a blender with its durable steel blade). The Ankarsrum Cream Original Stand Mixer is $699.95 at Sur la Table. 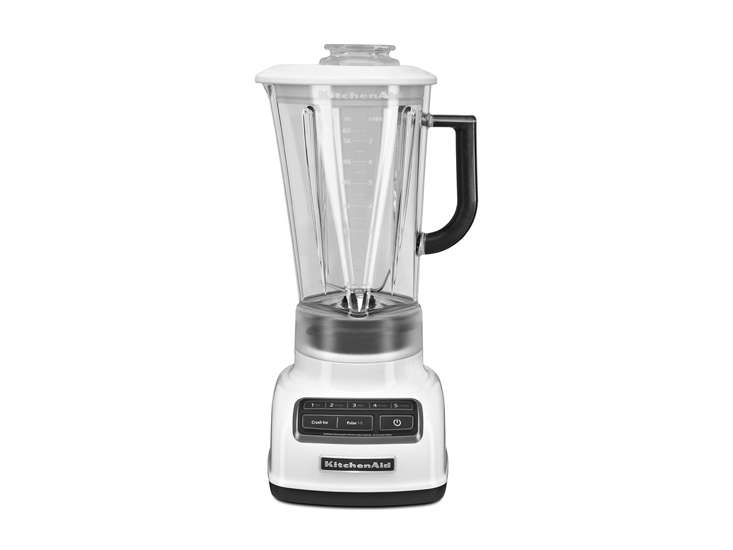 Above: The KitchenAid 5-Speed Diamond Blender is an affordable, straight-up blender; $116.97 at Amazon. 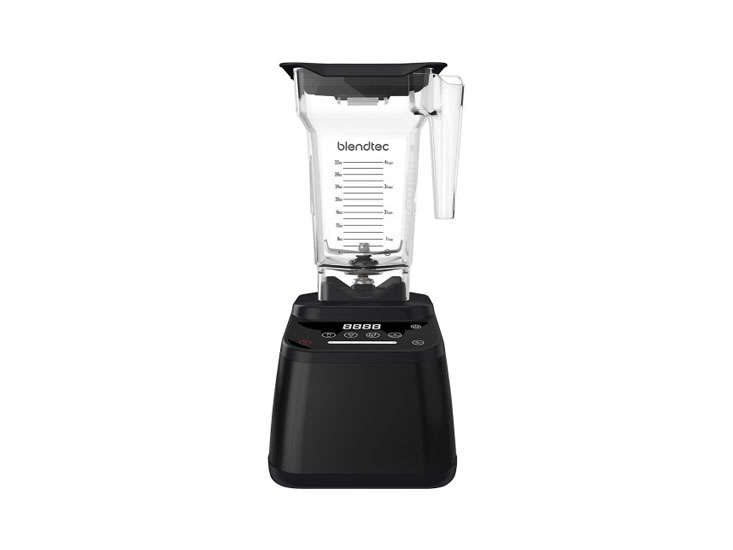 Above: The Blendtec Designer Series Blender isn’t the most glamorous-looking, but it’s a popular Vitamix competitor. In fact, the Blendtec was Consumer Reports‘ pick as runner-up to the Vitamix 5200 for its 1,725-watt motor, preprogrammed settings, and 100 manual speeds. (Bonus points: It will suggest solutions to blending problems such as air pockets and overheating via the touch screen on the blender.) It’s $454.95 on Amazon. 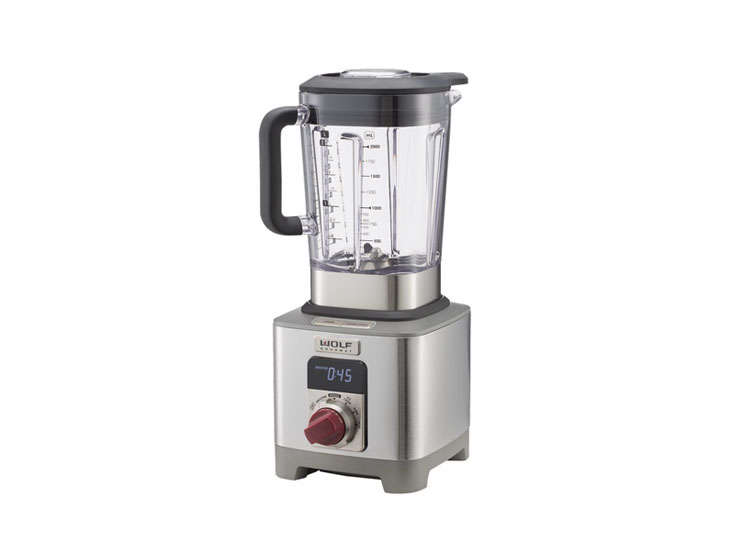 Above: The Wolf Gourmet Blender can be used for soup, smoothies, chopping vegetables, churning butter, grinding grains, and more. It’s heavy duty and reaches speeds of over 210 mph; $599.95 at Williams-Sonoma. 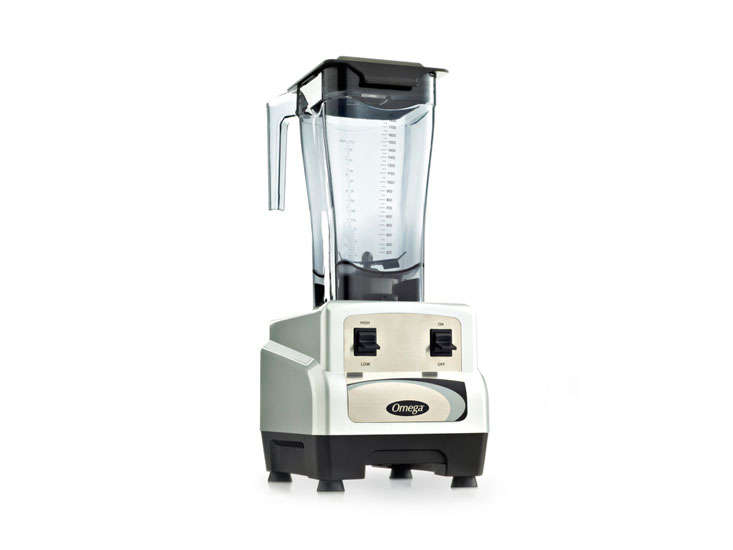 Above: The silver Omega Blender has 1,500 watts of power but only two simple speed settings. Like the Vitamix, it can grind coffee beans along with the usual smoothie ingredients; $349.95 at Sur la Table.

Ready to get electric in the kitchen? Browse food processors, induction ranges, and more Kitchen Appliances in our Shop section.