San Francisco designer Matt Murphy has just launched a new line of fabrics, based on the graphics of his design hero, Tommi Parzinger.

The screen-printed fabrics are the latest from Murphy, whose San Francisco shop is known for 20th-century antiques, in particular the softer modernism of Edward Wormley and T. H. Robsjohn-Gibbings. After stumbling on a pair of Tommi Parzinger lamps and falling in love (see Style Court's entry on Parzinger), Matt Murphy began collecting the German designer’s work and is often consulted when a piece needs authenticating. "Parzinger did furniture, he did lighting, he did everything. But few people know about the fabrics and art he made over the years. I was dear friends with his partner, Donald Cameron, who gave me a lot of the old documents and encouraged me to run with them," says Murphy.

Murphy's fabrics can be made to order in a range of colors and fabrics. To order, contact Matt Murphy Studio. 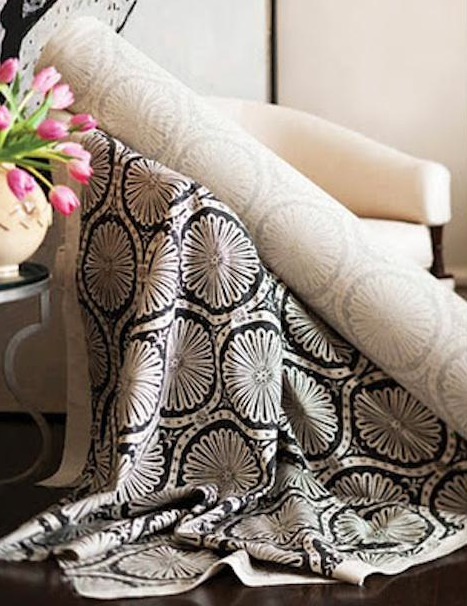 Above: The Ogee pattern is based on a Parzinger design from the 1960s. 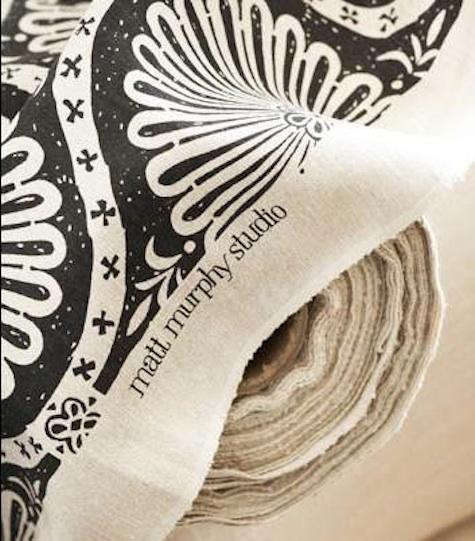 Above: The Ogee pattern is available in linen or silk. 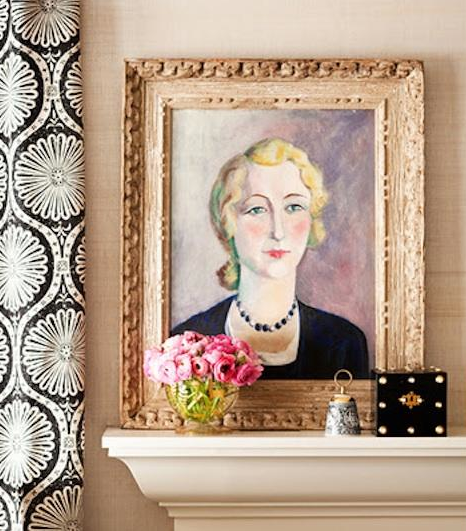 Above: "The fabrics can almost go traditional, depending on the color, but there's a modern feel to them," says Murphy.

A Chandelier with a Raspberry Twist