Earlier this month, UK premium paint and wallcovering purveyor Farrow & Ball launched three New Wallpapers inspired by the 1940s, the decade in which the company was founded. We’ve already put them to use—Remodelista features editor Meredith already made a DIY Headboard in new pattern Gable.

Now it’s your chance to bring Farrow & Ball wallpaper home: The company is giving away five rolls—about enough to cover a small bathroom, an entryway, or a large accent wall—to each of five lucky Remodelista readers.

Your Pinterest profile name will only be used to verify your entry. The contest is open to readers in the US, UK, and Canada (except Quebec), and entries must be received by Tuesday, October 17, at midnight PDT. For full details, see our contest Terms & Conditions. 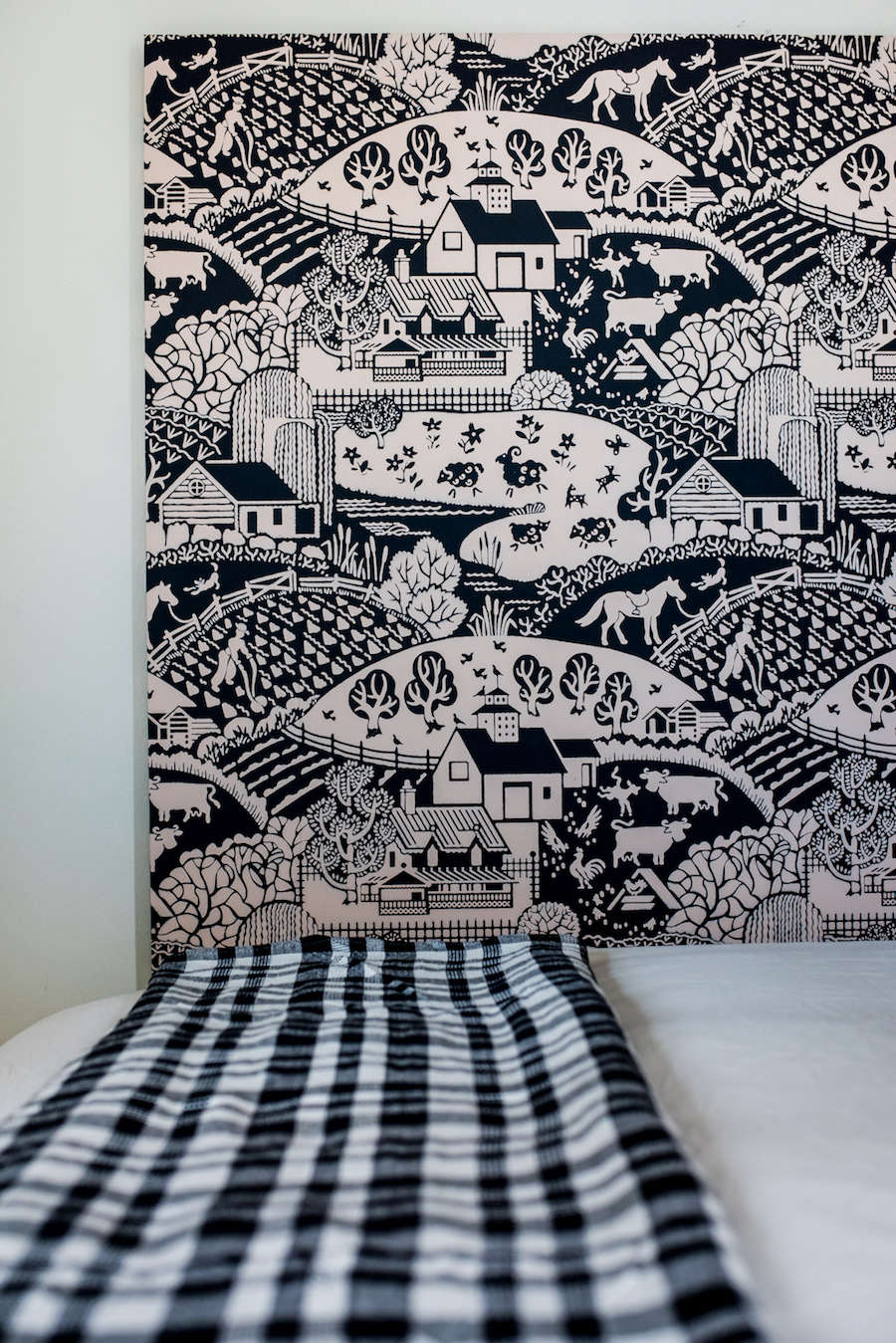 Above: Meredith’s new headboard is wallpapered in Gable 5407, a pastoral landscape scene featuring animals and agrarian fields. Read more about the project in A DIY Headboard with New Wallpaper from Farrow & Ball. Photograph by Kassie Borreson for Remodelista. 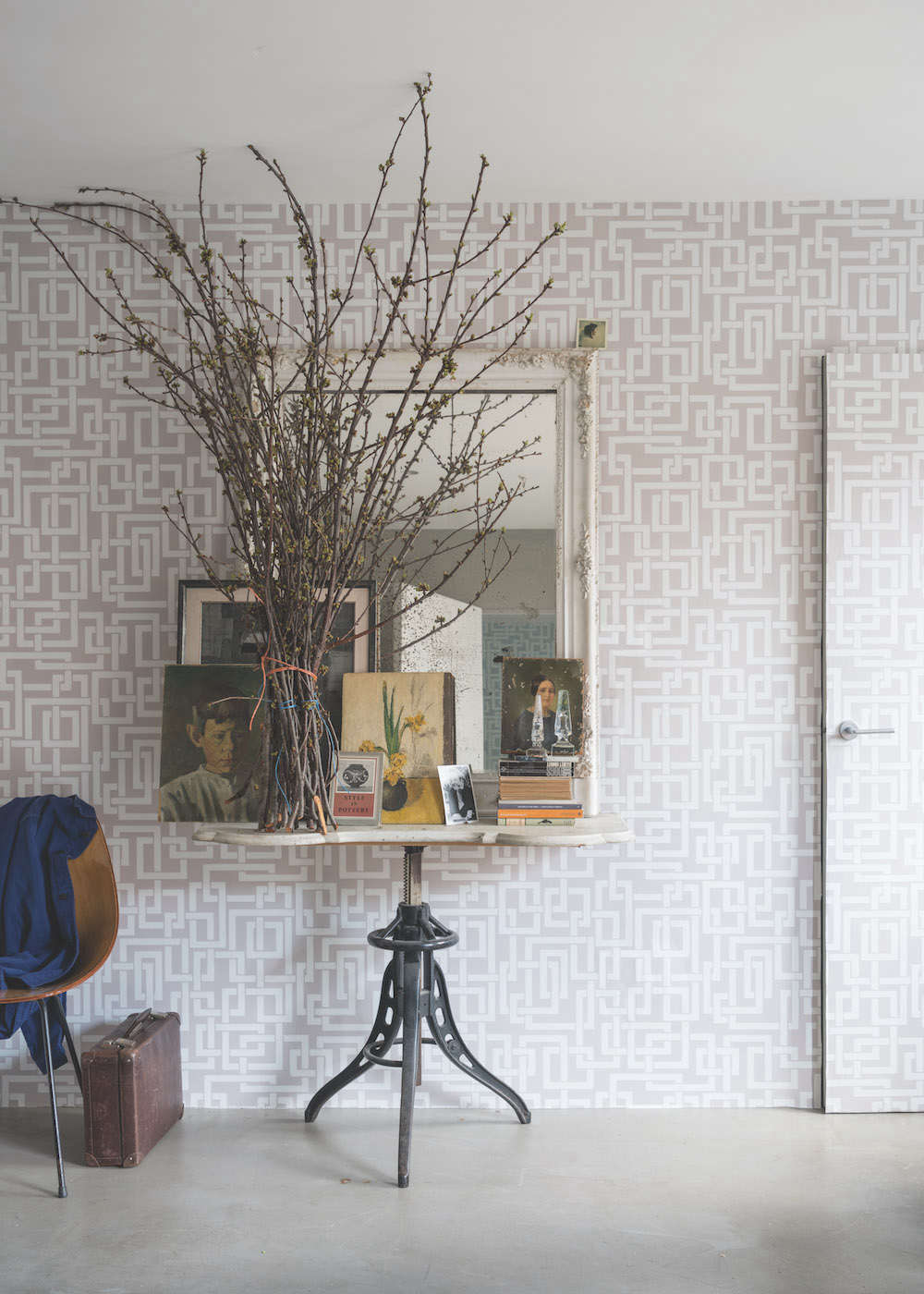 Above: New wallpaper pattern Enigma is a nod to British mathematician Alan Turing, who cracked the German Enigma machine during World War II. 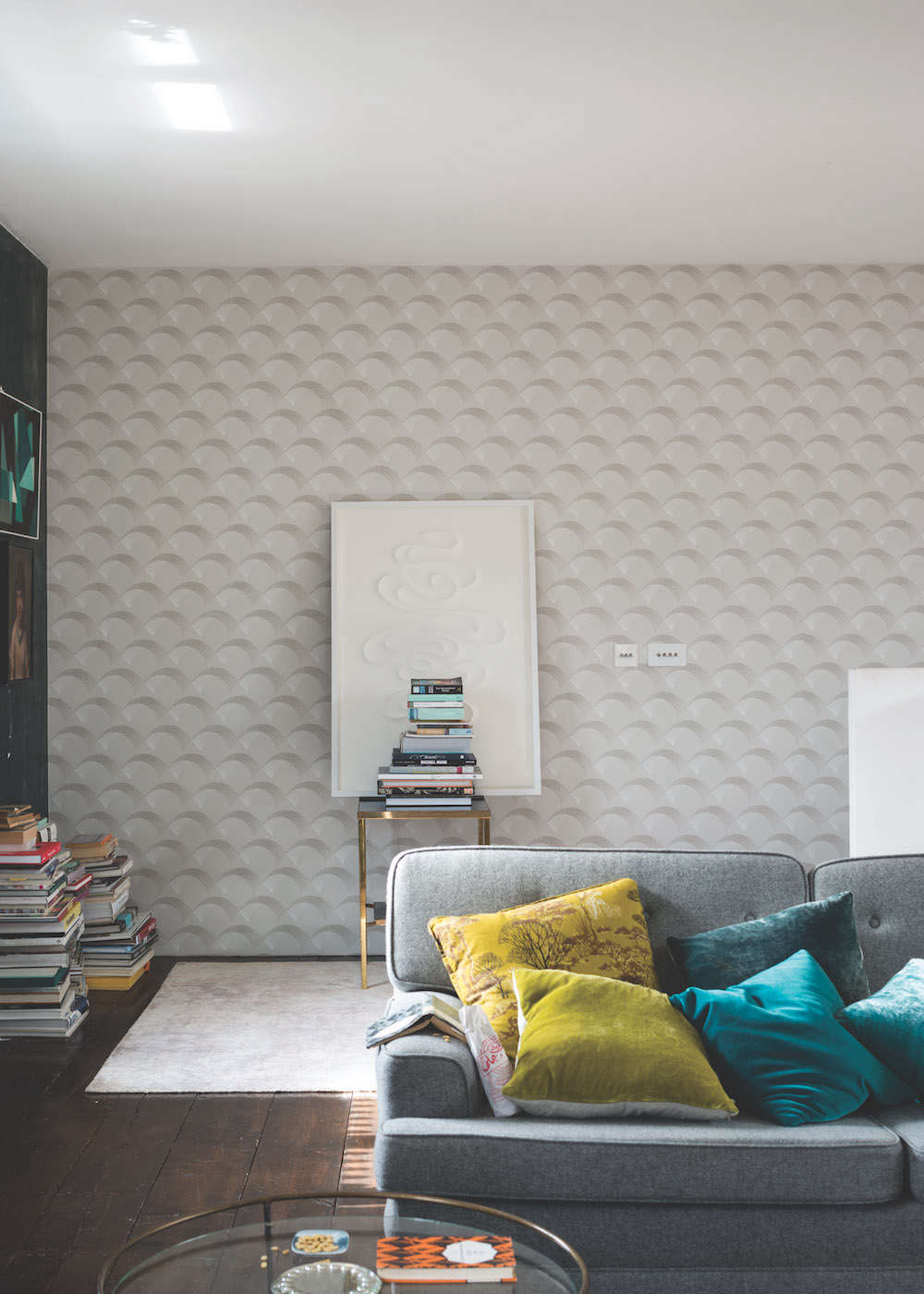 Above: New wallpaper Arcade is a modern take on Art Deco. 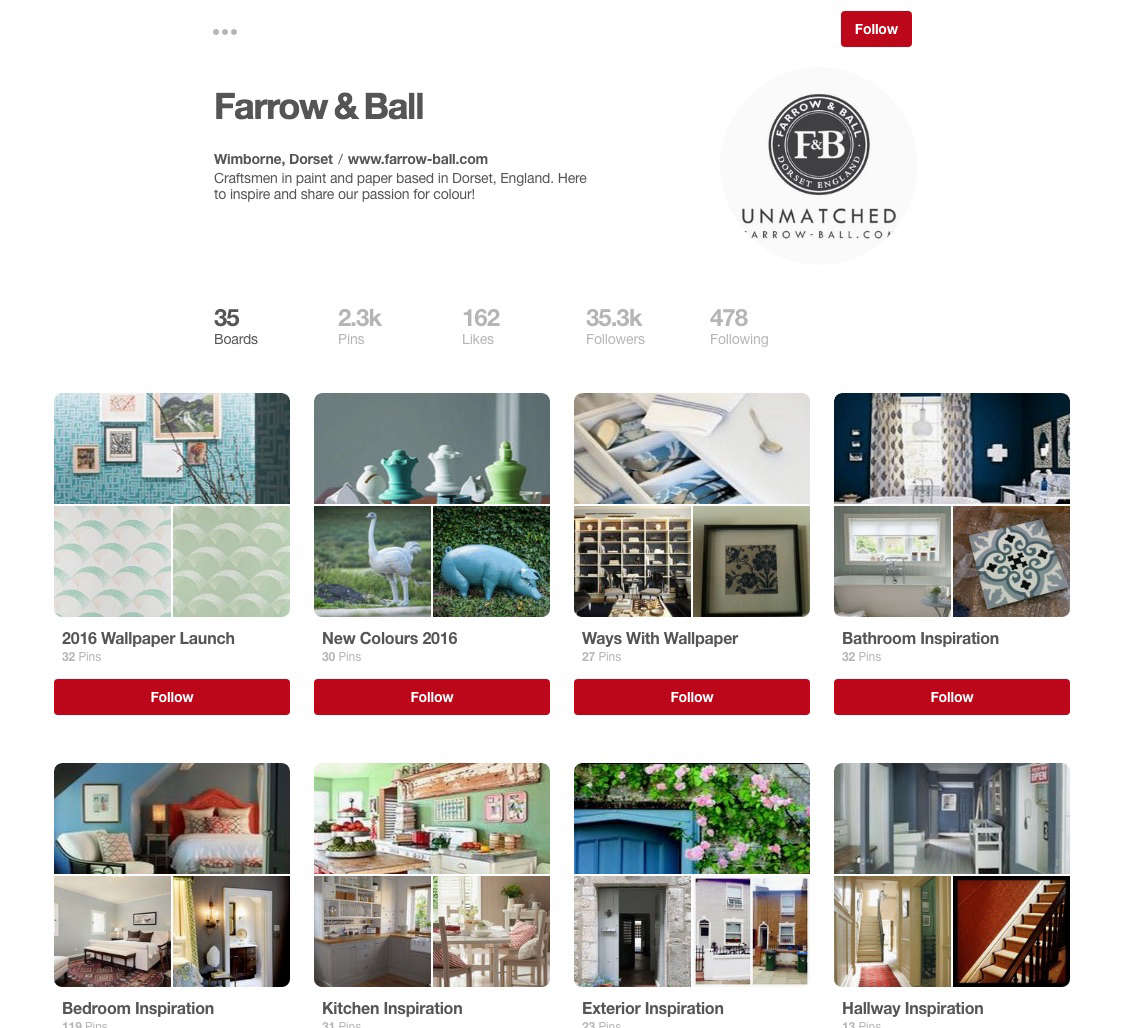 Above: Follow Farrow & Ball on Pinterest for new paint and wallpaper announcements plus color ideas for every room in the home.

Don’t forget to enter the giveaway by Tuesday, October 17, at midnight PDT. Follow Farrow & Ball and Remodelista on Pinterest, then enter your Pinterest profile name and your email address in the box below.