Essential city sights to take in as part of a visit to Copenhagen. 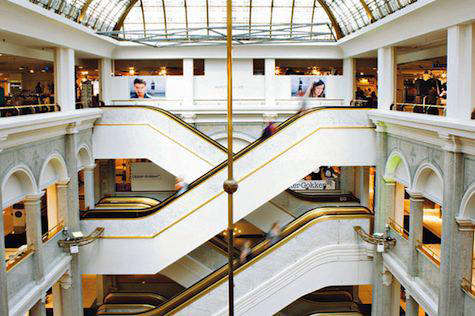 Illum Located in the heart of Copenhagen, this historical department store offers a fabulous range of wares (interiors, fashion, design, and beauty), all arranged around a central glass dome. 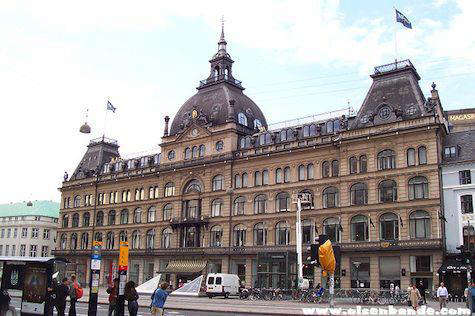 Magasin du Nord Copenhagen's largest and oldest department store covers an entire block on the southwest side of Kongens Nytorv. The store stocks everything from clothing and luggage to books and groceries, including an excellent interior assortment. 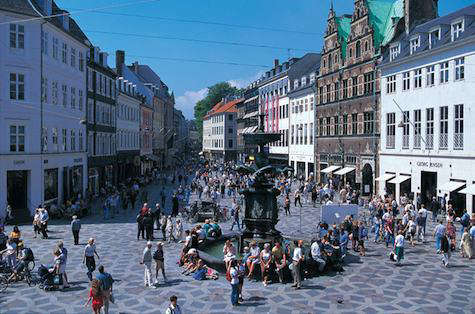 Strøget Located in the city core, the Strøget is a collection of streets that spread out from a central thoroughfare (it's the longest pedestrian shopping area in Europe). The car-free zone features hundreds of shops, cafes, and bars, including Illums Bolighus and Magasin du Nord. 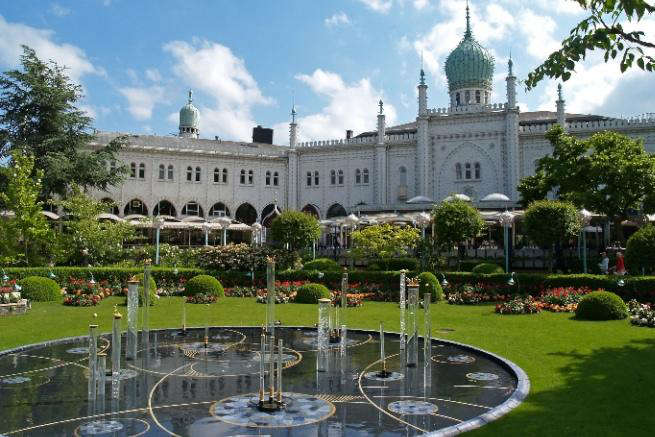 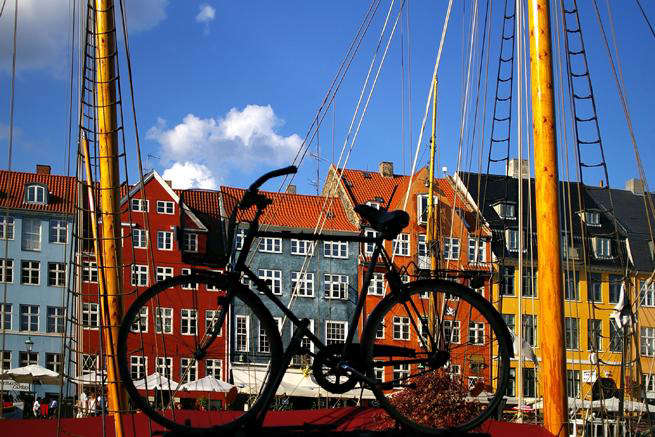 Cycling The city was ranked the most bike-friendly city in the world by Monocle in 2008; roughly half a million people make daily us of the city's thousands of cycle lanes. Bike rentals are available at several locations (there are even opportunities to borrow bikes for free). A recommended cycling tour of the city includes stops at the Botanical Garden, the Round Tower, the Royal Library, and Henning Larsen's Opera House. 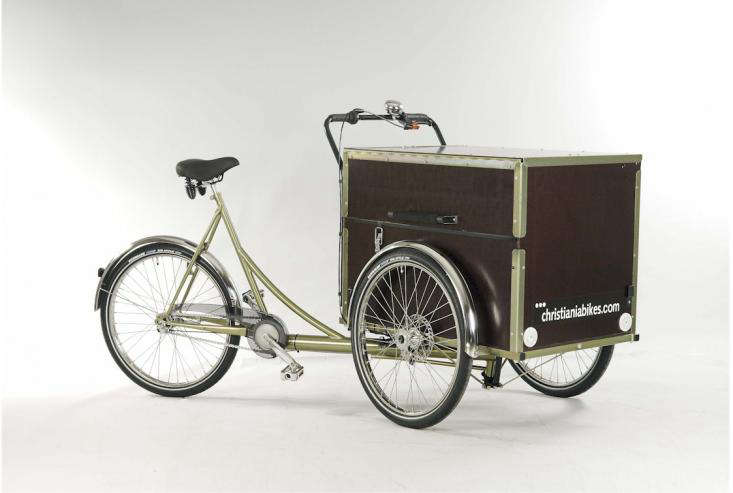 Christiania Bikes It's impossible not to covet one of these Danish trikes (the Danes drop their groceries in the cargo bin and pedal away). The bike is now offered though Boxcycles USA and was recently awarded the Classics Prize by the DDC. 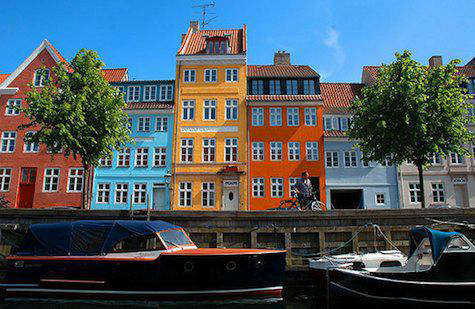 Above: A view of Nyhavn, seen from the water. 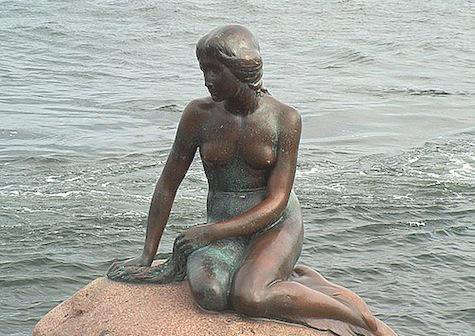 Above: The iconic Little Mermaid statue in the Copenhagen Harbor. 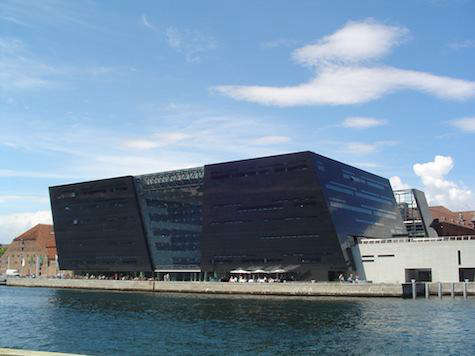 Above: The Royal Library of Copenhagen. 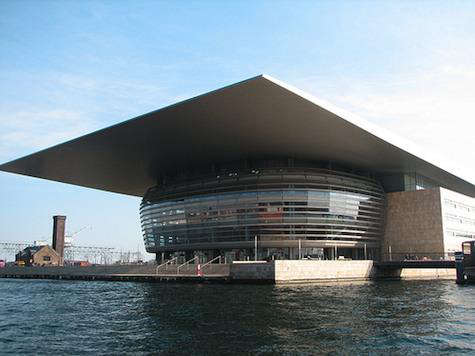 Above: Opera House in Copenhagen. 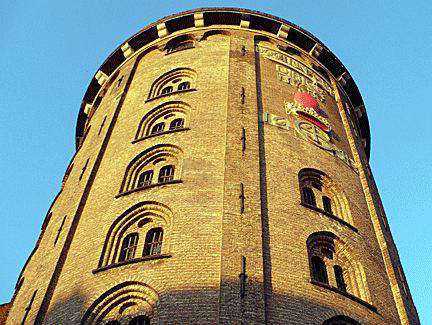 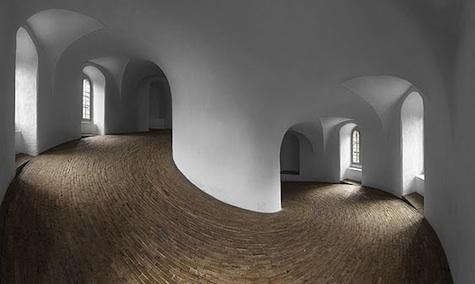 The Round Tower (Rundetaarn) Built in 1642, this tower is a great point from which to admire the city's landmarks (helpful signs point out the major sites). 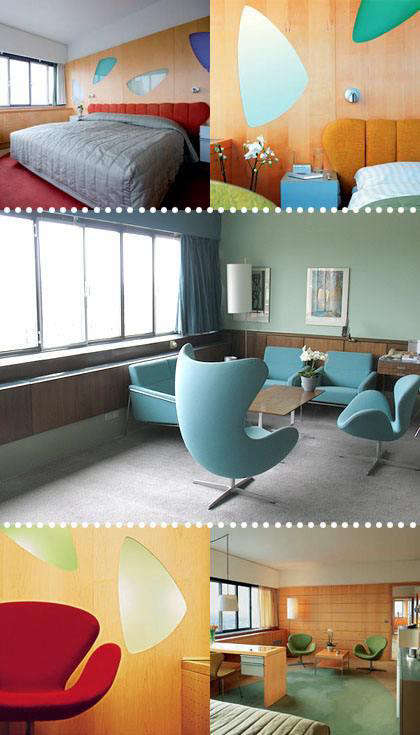 SAS Radisson Royal Hotel Designed by Arne Jacobsen in 1960, this is one of the city’s tallest skyscrapers and is considered one of Jacobsen's greatest achievements. While the hotel has been modernized, you can still visit the hotel’s Room 606, which has been left in its original state. Ask at the front desk for a tour.