When I think about the ultimate office accessories, I picture my grandfather desk’s. He was an aerospace engineer and his work surface was arrayed with steel architectural pencils, the sharpest scissors, and other streamlined tools. It was the kind of gear to sigh about and think to yourself, “They just don’t make them like that anymore.” Thanks to a recent revival in quality office supplies, I was able to source a dozen beautifully made scissors, plastic free and grandfather-worthy. 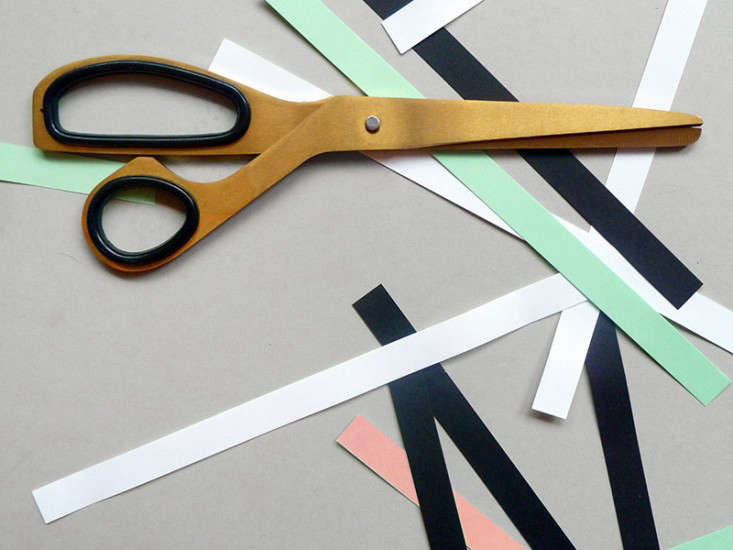 Above: Most of us at Remodelista have succumbed to a pair of Brass Scissors from Danish design company Hay. They are quite possibly the thinnest out there (great for stashing in a crowded drawer) and have black rubber rings inside the handles for comfort; £10 from Present & Correct. They’re also available in brass and black directly through Hay. 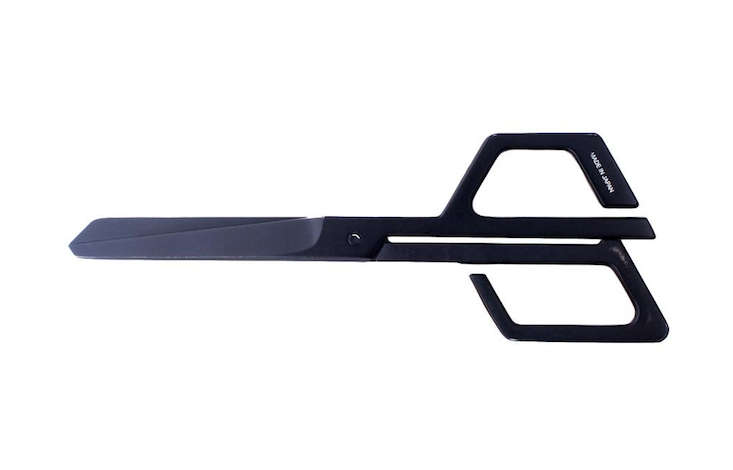 Above: The CDT Black Scissors are designed for the ambidextrous and made in Seki, in Gifu Prefecture, Japan (a city known for manufacturing Japanese swords). They’re $72 from Tortoise General Store, which also offers the scissors in Silver. 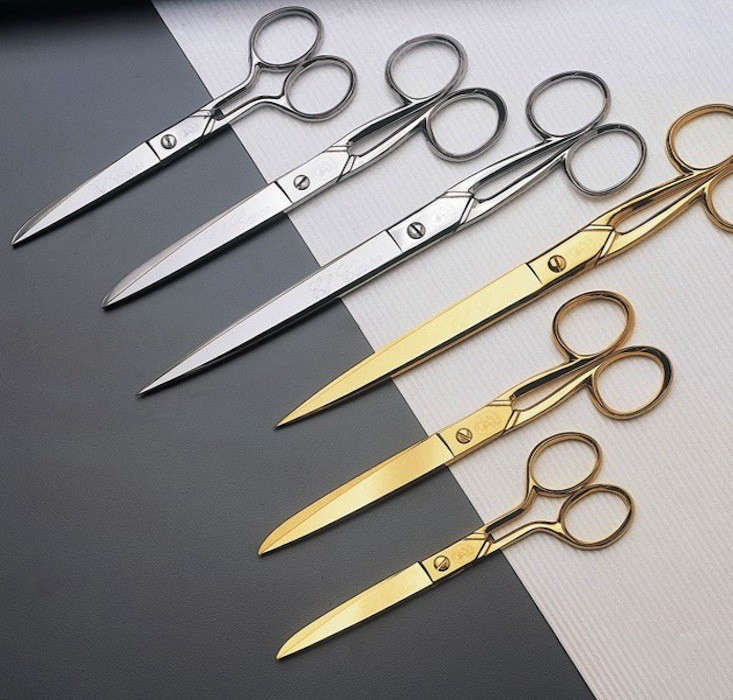 Above: From El Casco in Spain, the 6-Inch Chrome Scissor is $65 via Amazon, and the 9-Inch Scissor is available at Barneys New York for $135. For more see our post, Precision Desktop Accessories from Spain. 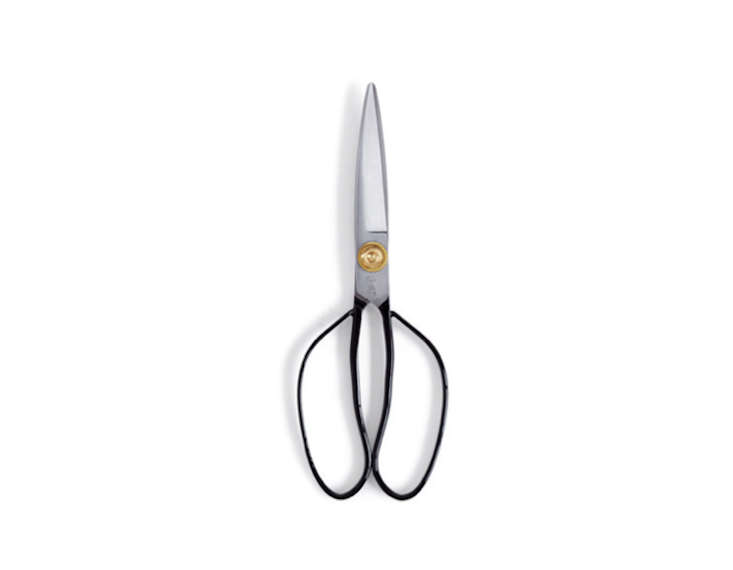 Above: Forged by Tajika Haruo in Ono, Japan, a pair of Large Household Scissors are $82 at Nalata Nalata. 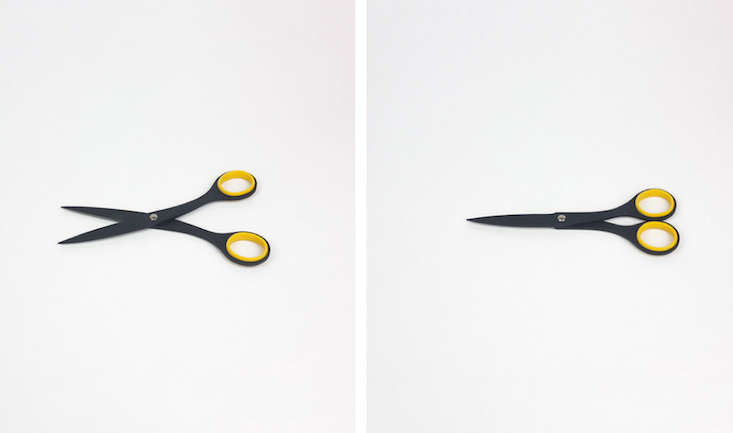 Above: A longtime favorite of ours are the Allex Non-Stick Scissors with colorfully accented handles. The unexpected use of Teflon on the blades proves useful for cutting through tape and adhesive-lined packages while keeping the blades from sticking together; $40 from the McNally Jackson Store. 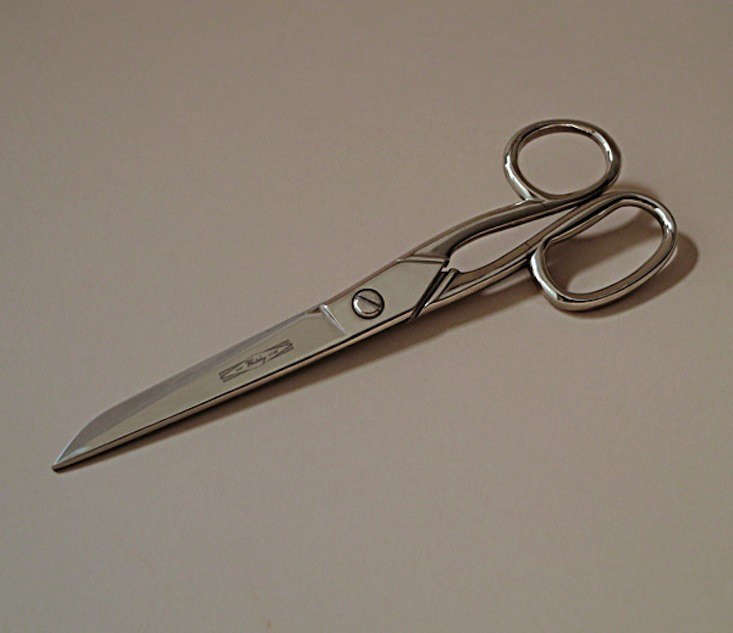 Above: From Objects of Use, the Household Scissors are seven inches of nickel-plated steel made in Sheffield by William Whiteley & Sons, scissor makers since 1760; £15 each. 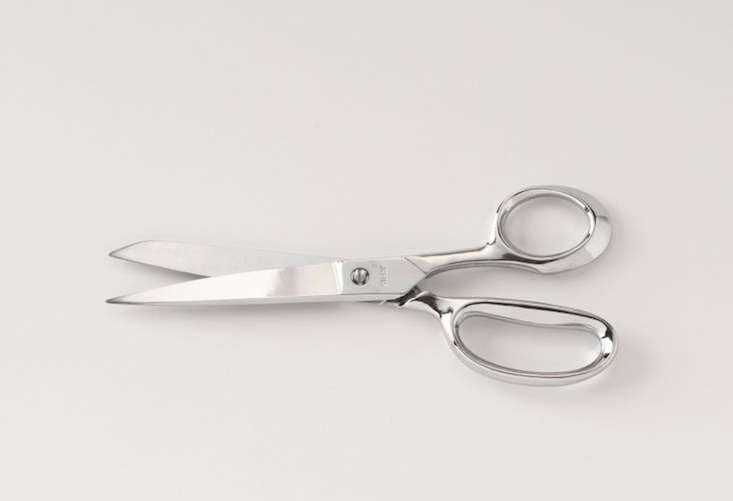 Above: Made in Italy, Westcott Clauss Scissors are hot forged from cutlery-grade carbon steel. They’re 6 inches long; $32 at Schoolhouse Electric. 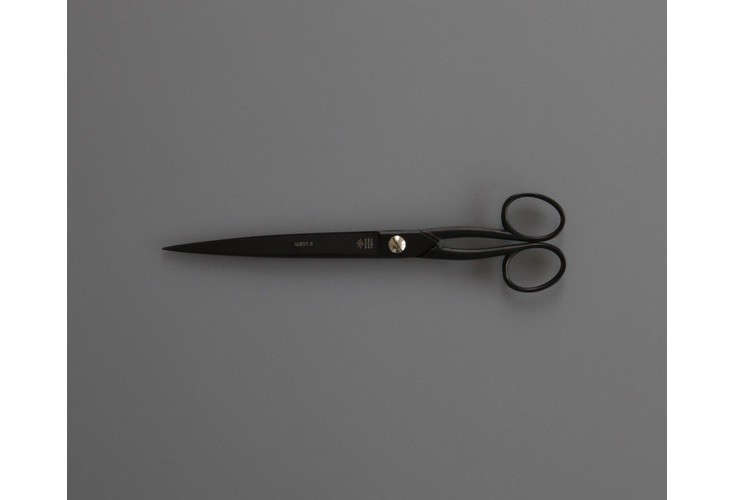 Above: Another pair by William Whiteley & Sons, the Heavy Duty Paper Scissors have a black, protective coating to resist corrosion; £18.50 at Labour and Wait. 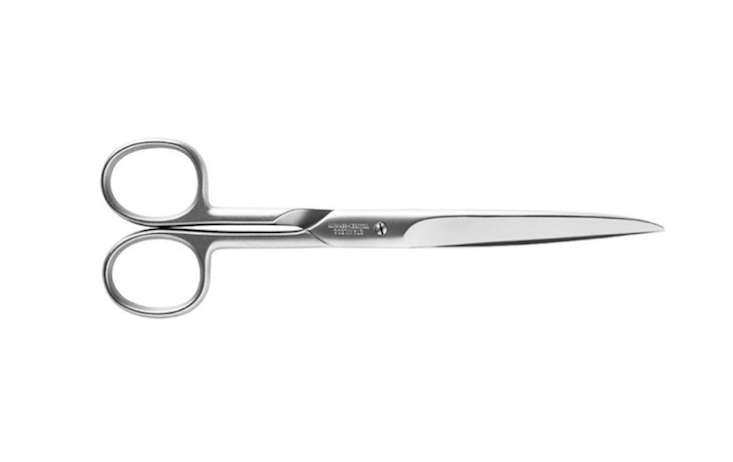 Above: The Dovo Paper Scissors are made in Solingen, Germany, and have 6 inch blades of carbon stainless steel; $56.90 from Kaufmann Mercantile. 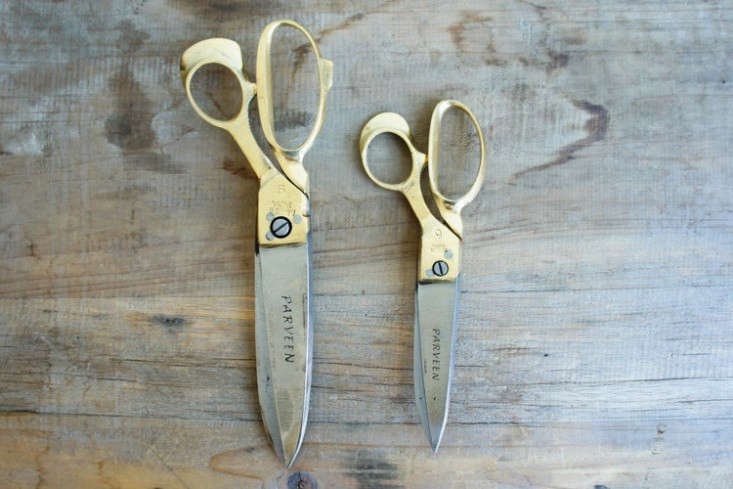 Above: Made from iron and brass, Fabric Scissors from India can be used for a variety of purposes; $20 for the 6-inch size and $28 for the 8-inch from Spartan. 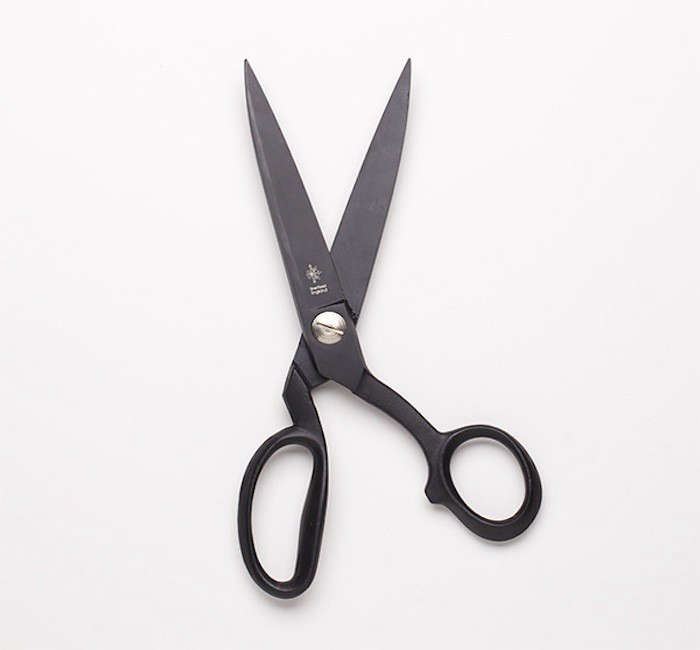 Above: Featured in our recent post, 13 Favorites: Best of Household Tools, the Sheffield Kevlar Shear is designed for industrial use; $76 from Best Made Co. 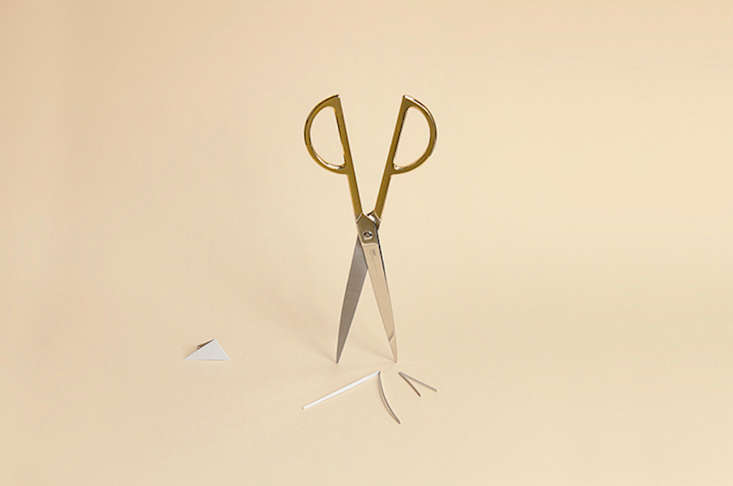 Above: From Hay, the Small Phi Scissors are made of gold-plated carbon; €29.50 from the Good Hood Store.

Stocking up on office supplies? Have a look at some of our favorite shops: The McNally Jackson Store in New York, Present & Correct in London, and Papelote in Prague.

Garden tools for women? They exist–have a look at the HERshovel on Gardenista.

€29.52 EUR from The Goodhood Store
Scissors

$76.00 USD from Best Made Company
Scissors

£22.00 GBP from Labour and Wait
Scissors