I met photographer Martyn Thompson recently when he was riding his bicycle in my Brooklyn neighborhood, scouting locations. Dressed in a kilt with fur accessories (he started out as a fashion designer), Thompson was clearly a man on an artistic mission. Intrigued, I went out and bought his most recent book, simply titled Interiors. You should too.

Thompson's photographic career was set in motion some 25 years ago, when he began shooting the avant-garde garments he was designing at the time. As it turned out, Thompson’s images attracted more attention than the clothes themselves, launching his career as a sought-after image maker. Originally from Sydney, Australia, Thompson has lived in London (where he was seduced by glam rock and the aesthetic of Vivienne Westwood and Malcolm McLaren). He now lives and works in Brooklyn; to see more of his work, go to Martyn Thompson Studio. 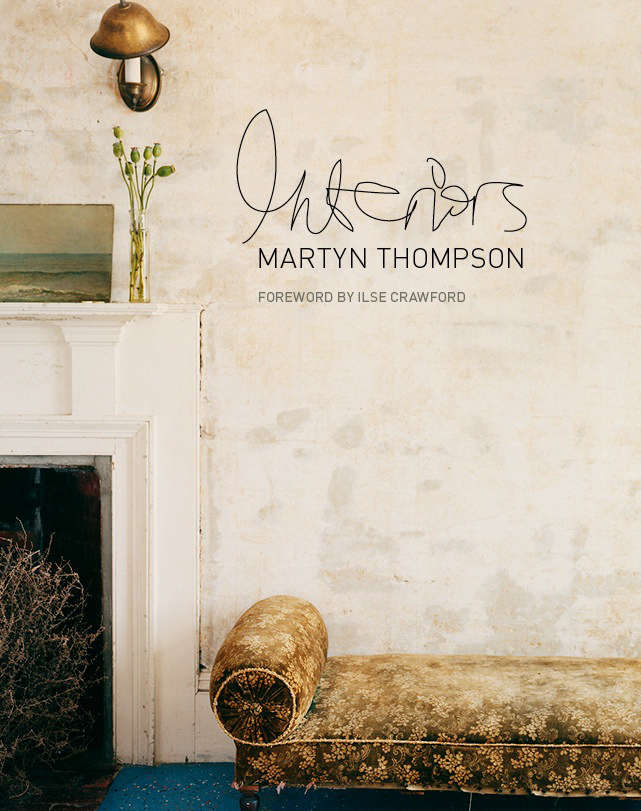 The cover shot of John Derian's house on Cape Cod. 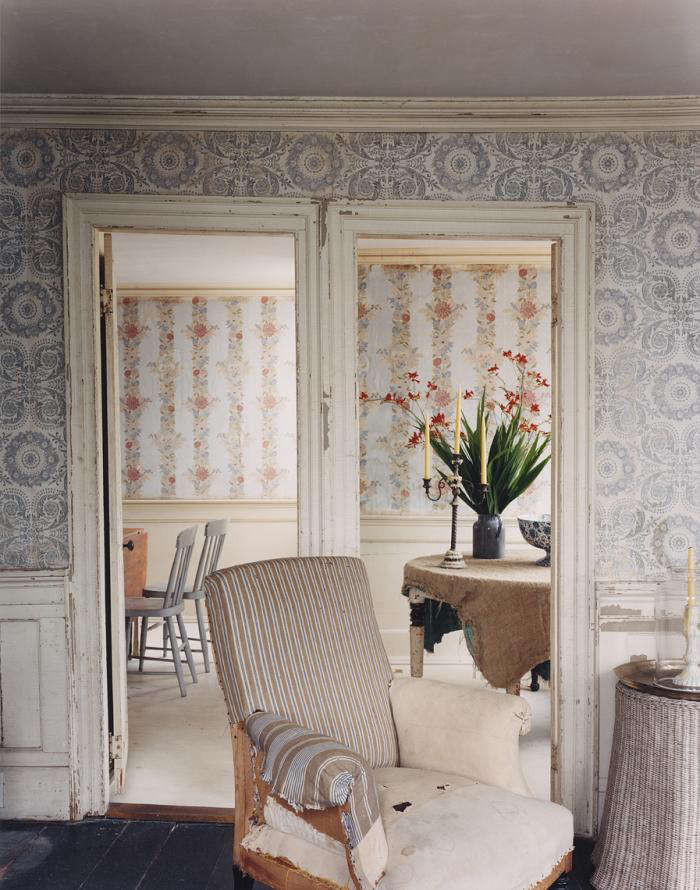 Above: The vintage wallpaper uncovered and untouched in John Derian's Cape Cod house. 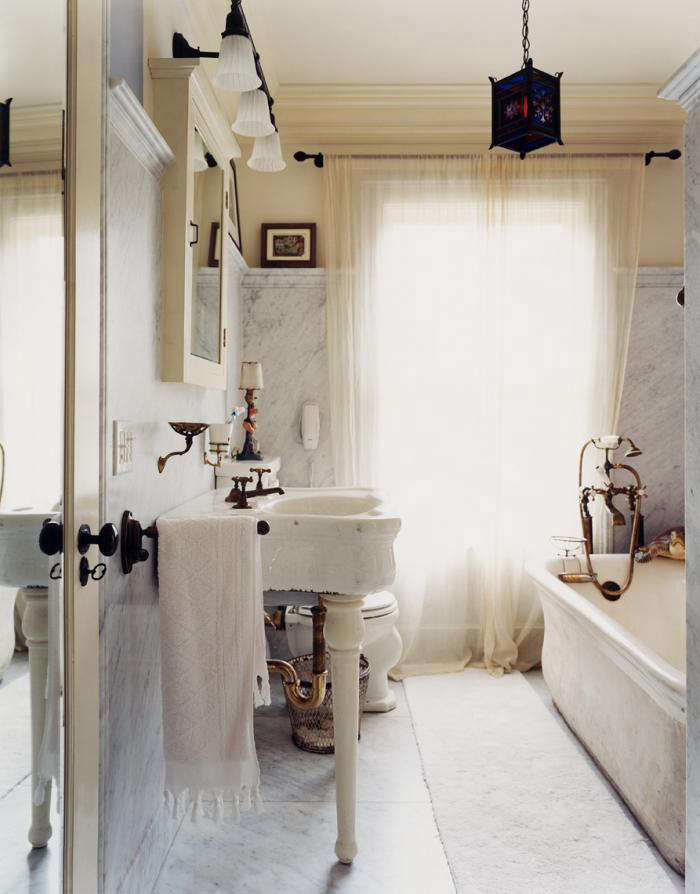 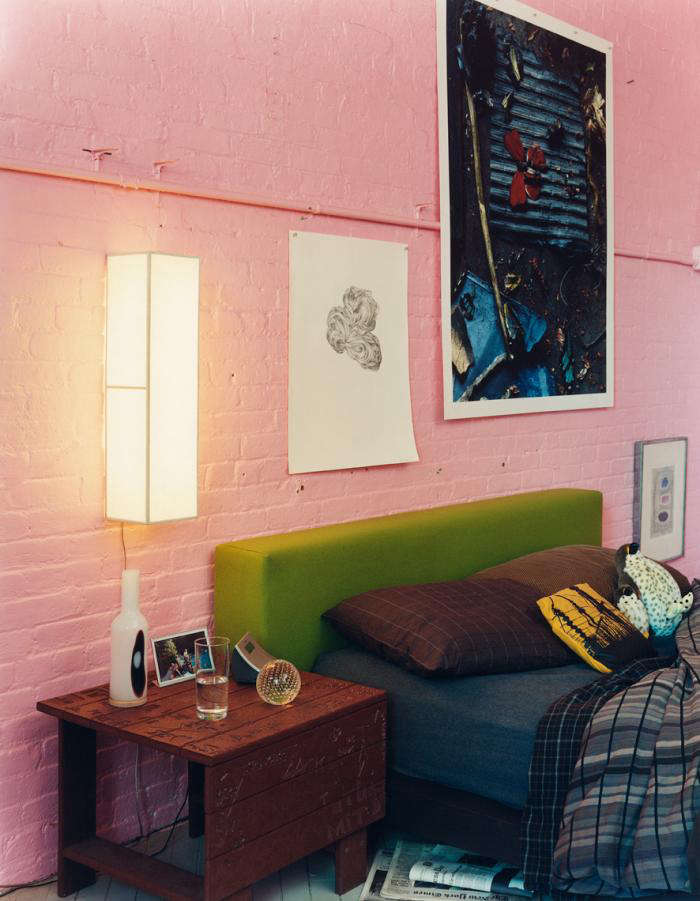 Above: A brick wall painted pink in Dave Alhadef's Brooklyn home. Alhadef is the owner and creative force behind The Future Perfect shops in Brooklyn and Manhattan. 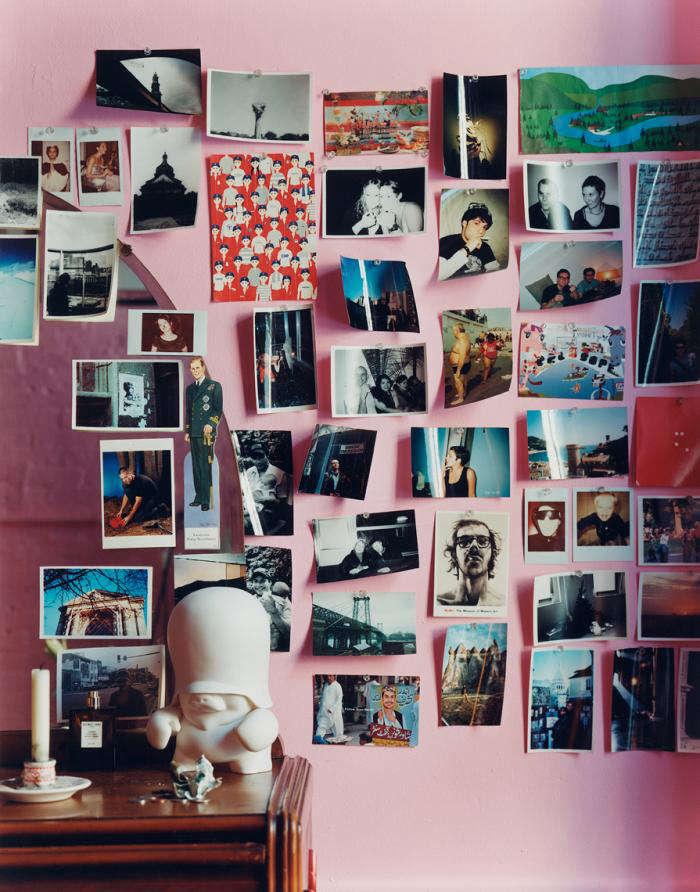 Above: Another view of Alhadef's Brooklyn home. 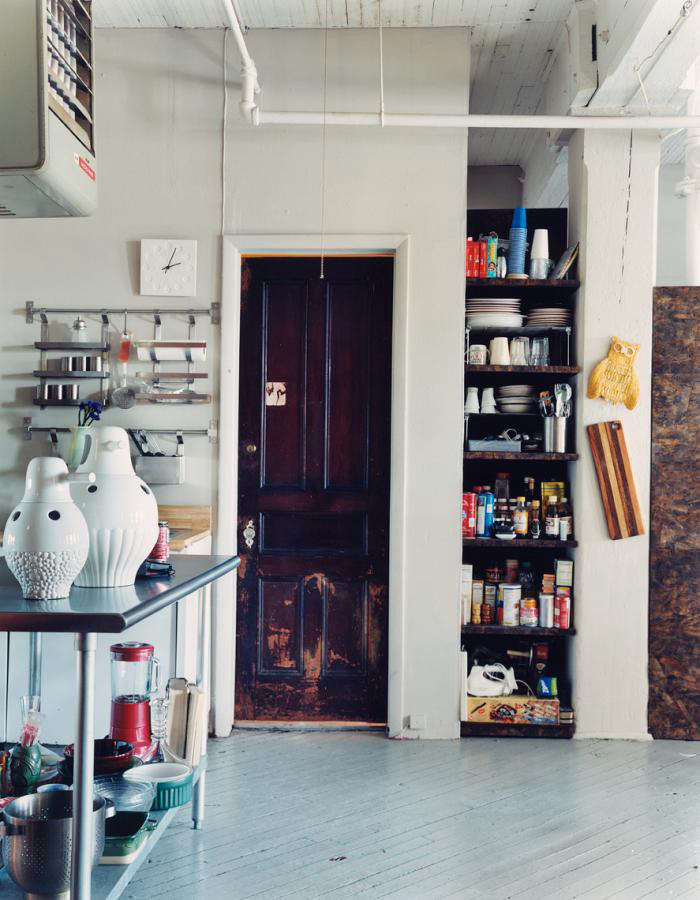 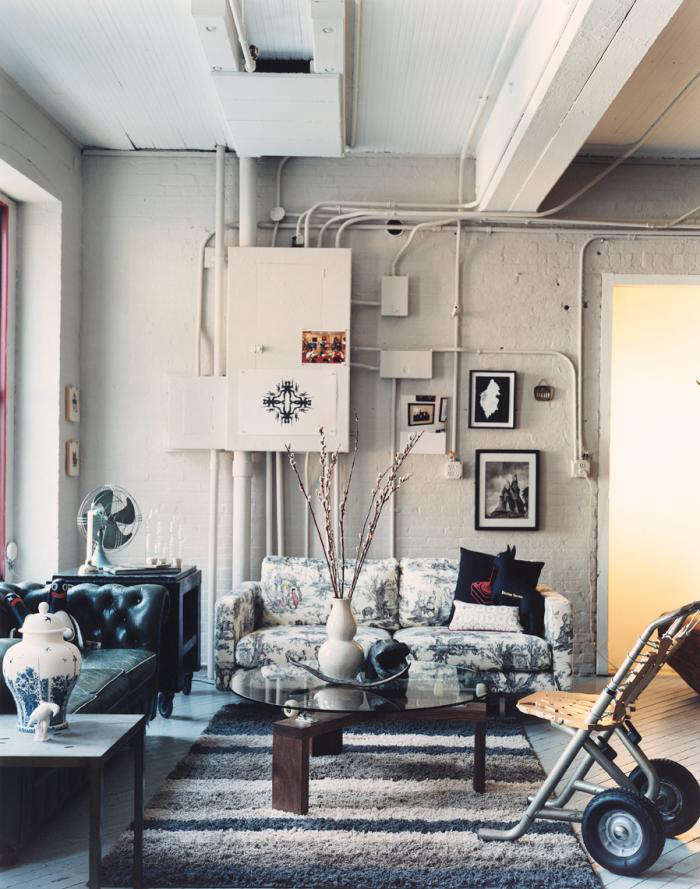 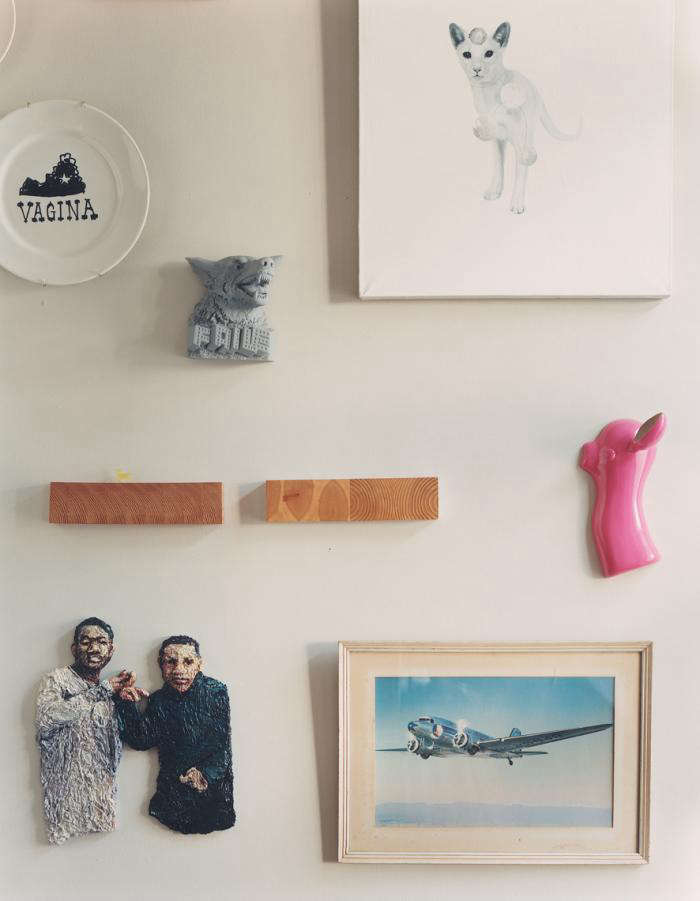 A User’s Guide to Our New Book: ‘Remodelista: The Low-Impact Home’