The color prognosticators at Pantone have named turquoise the shade of 2010, but we’re more enamoured of dark greens lately—especially in combination with black and white. 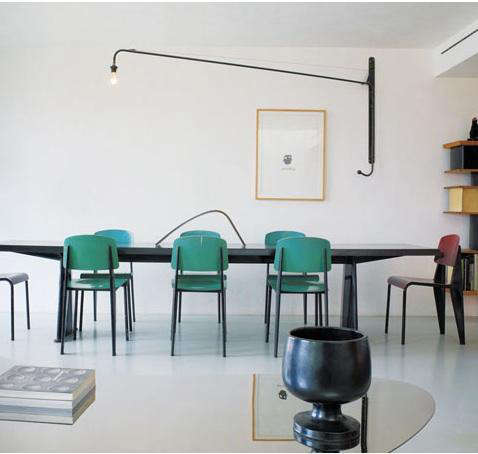 Above: A Parisian apartment, via Interior Design. 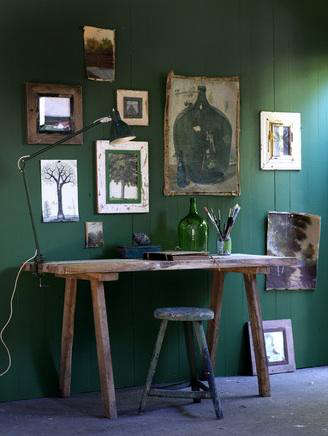 Above: A room photographed by Louis Lemaire. 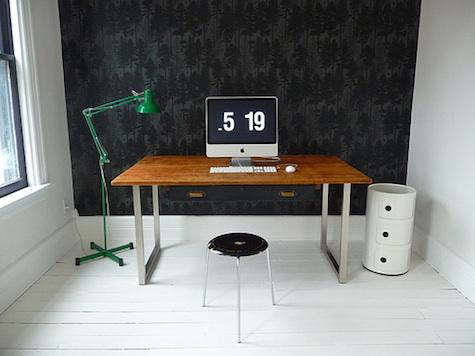 Above: The office of Anna Dorfman of Door Sixteen. 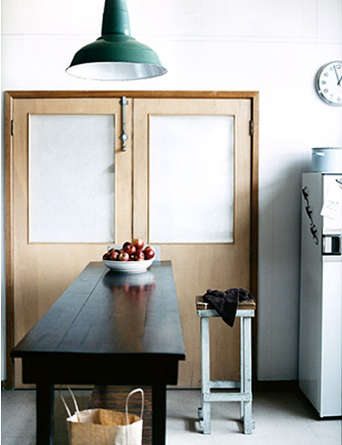 Above: A green industrial pendant in a loft kitchen, photo by Lisa Cohen. 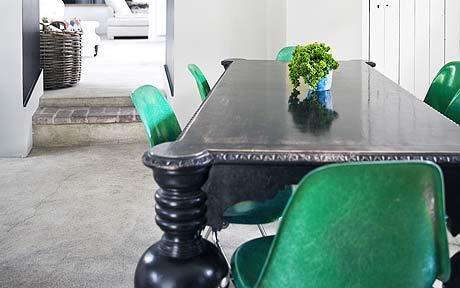 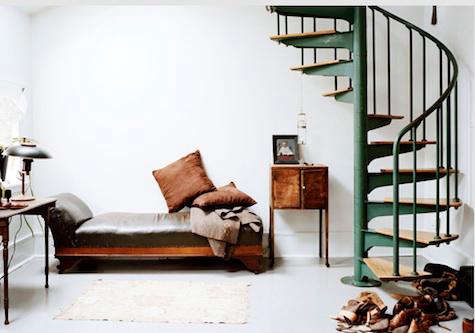 Above: A spiral staircase painted green, photographed by Ditte Isager. 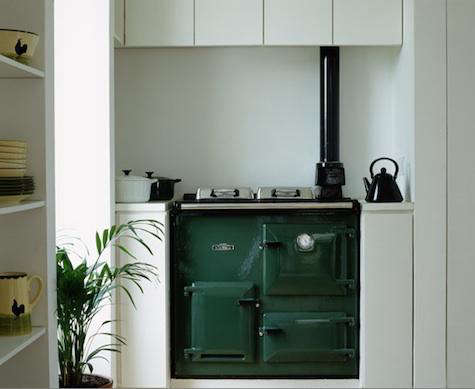 Above: A dark green Aga cooker in a kitchen by Mark Guard Architects. 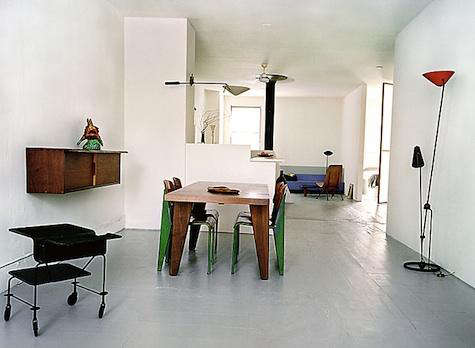 Above: Green Prouvé chairs in a Parisian apartment photographed by Bruno Suet. 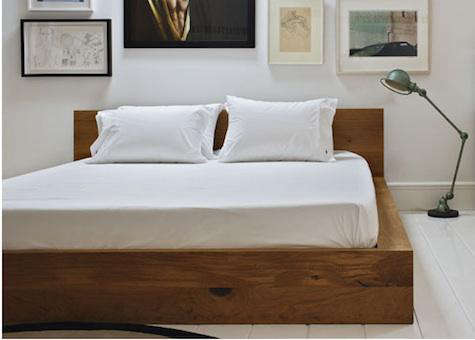 Above: A green Jielde lamp in a Spanish bedroom, via Yatzer. 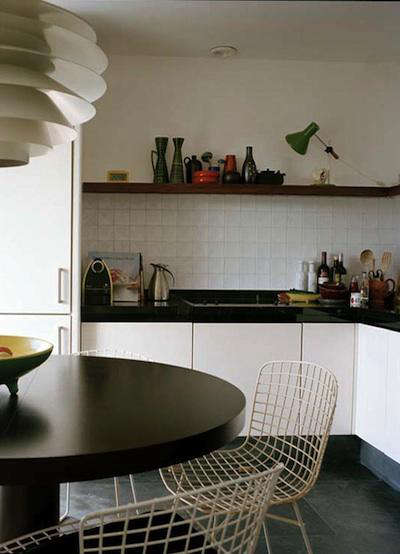 Above: A green task light in a kitchen photographed by Hotze Etsma. 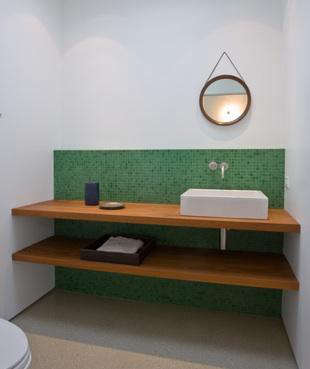 Above: A green tile backsplash in a bath by Los Angeles–based Guga Architecture. 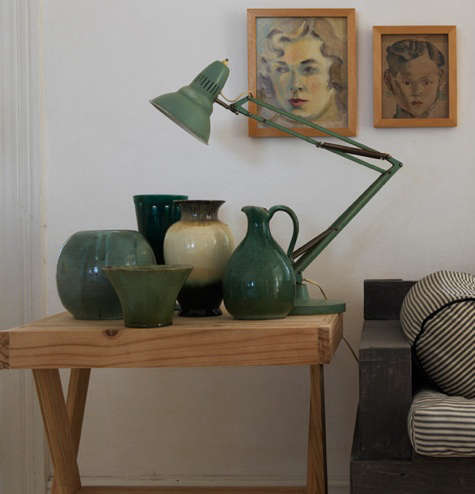 Above: Shades of green in an interior photographed by Jac de Villiers.