Originally designed to illuminate blueprints and drafting papers, architect’s lamps have a no-nonsense industrial vibe and work well in a variety of settings; here are our 10 favorites (a mix of classics and newer contenders), starting at $40. 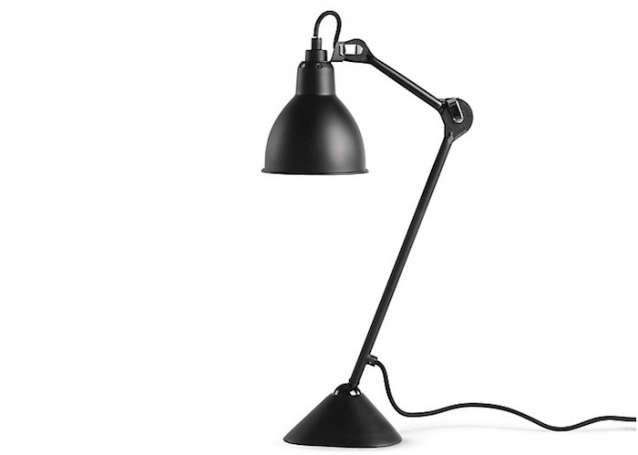 Above: A favorite of Le Corbusier, the Lampe Gras Model 205 Task Lamp was designed in 1921 by Bernard-Albin Gras and features a cast steel frame, a chrome or matte black finish; $369.75 (down from $435) at 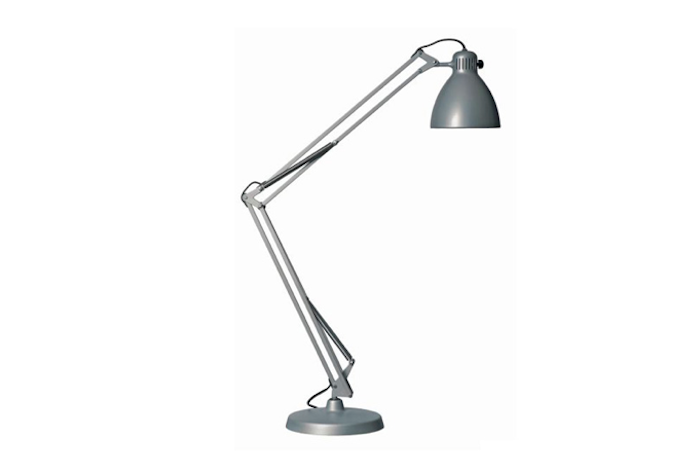 Above: The Luxo original L1- Task Light, designed in 1937 by Norweigan Jac Jacobsen, is available in chrome, black, white, or gray; $199 at YLighting. 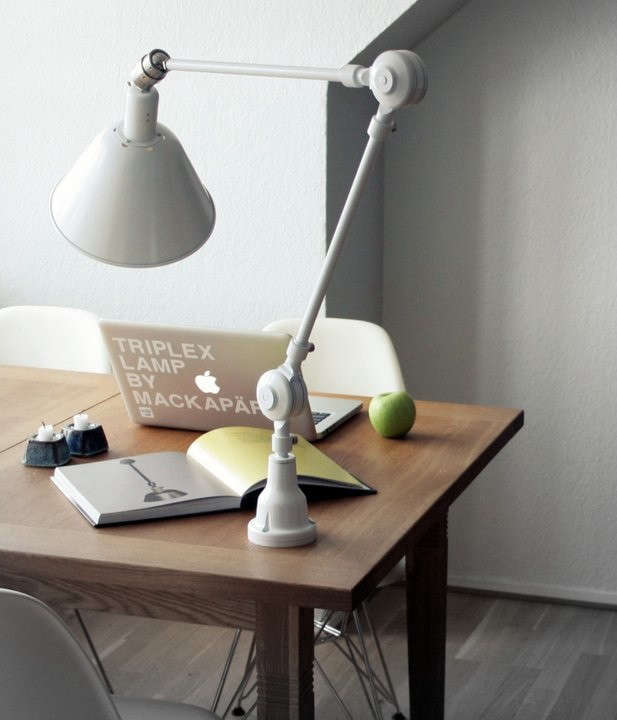 Above: Designed in 1919 by Johan Petter Johanesson, the Triplex lamp is an industrial classic favored by collectors in Sweden. One of those aficionadoes, Robert Kullenberg, an engineer, has formed a design company called Mackapar, dedicated to bringing the Triplex back into production. Go to Triplex for ordering information (prices start at SEK 11,345). 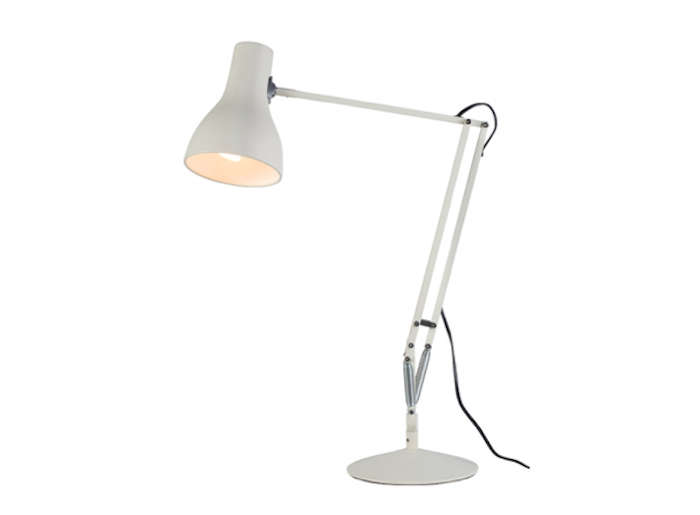 Above: An update on the classic Anglepoise lamp designed in 1932 by automotive engineer George Carwardine, the Type 75 Desk Lamp in white is $165 from Horne. 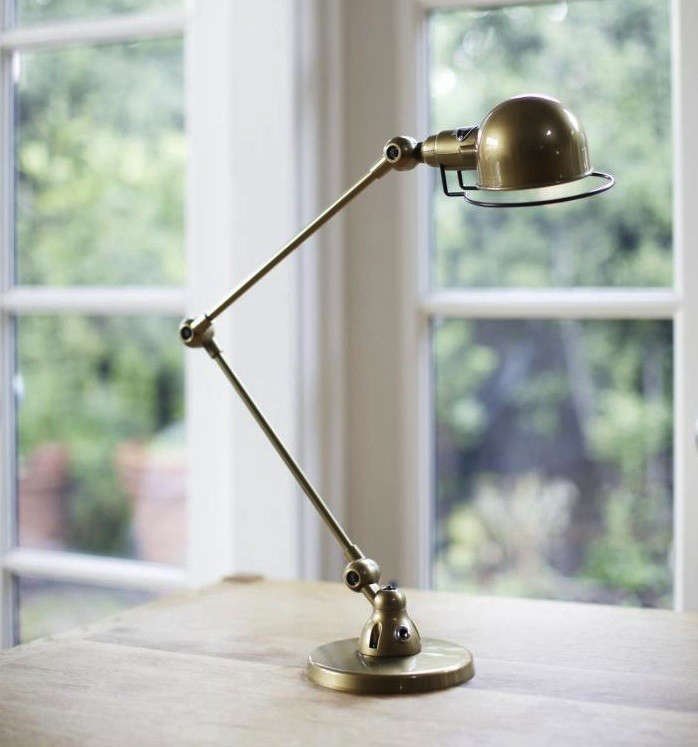 Above: The first Jielde lamp was created in 1950 by Jean Louis Domecq, a designer based in Lyon, France, who was frustrated by the dearth of heavy-duty, hard-working task lamps on the market. The Jielde SI333 Signal Desk Lamp in Bronze (exclusive to Remodelista + Horne) is $495 at Horne. 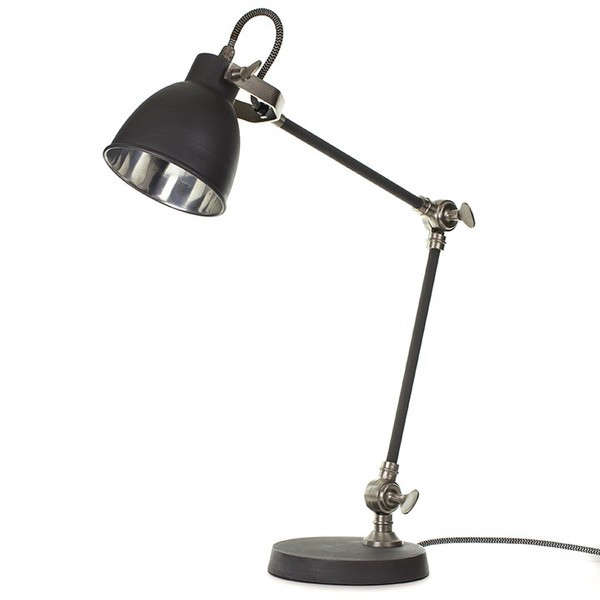 Above: The Articulating Desk Lamp from Old Faithful features a heavyweight metal base, polished nickel hardware with a matte zinc finish and a black and white zigzag cloth cord; $219.95. 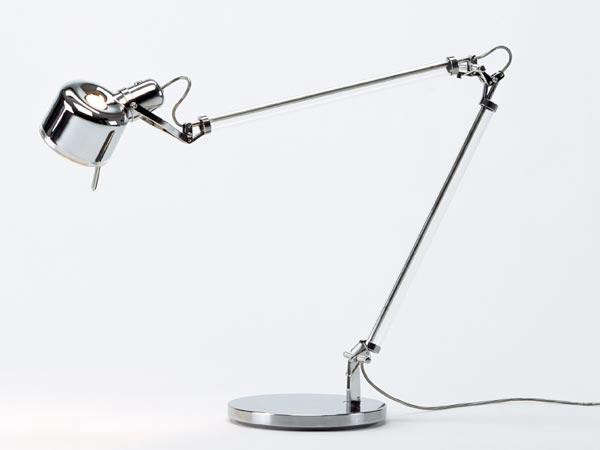 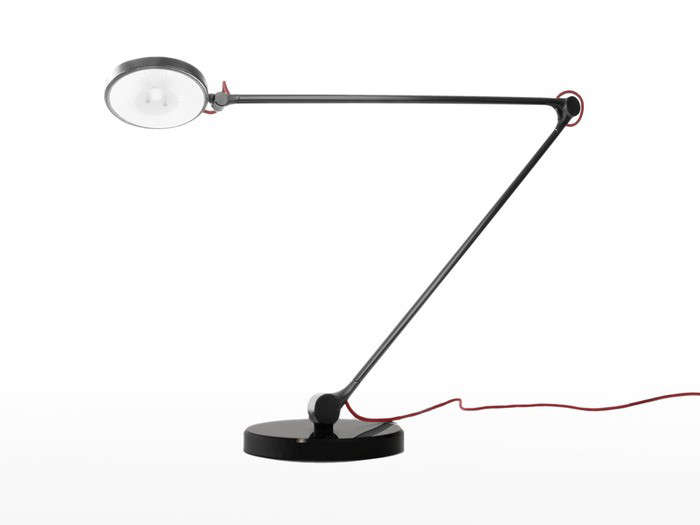 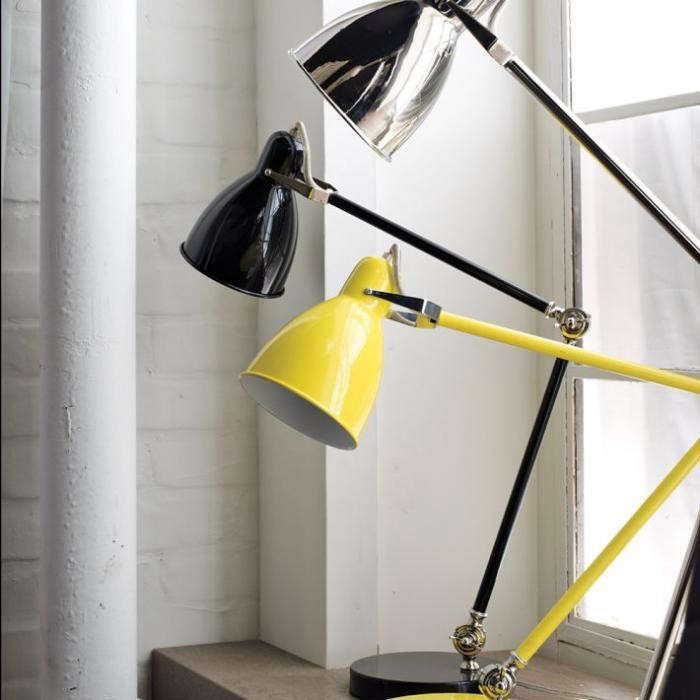 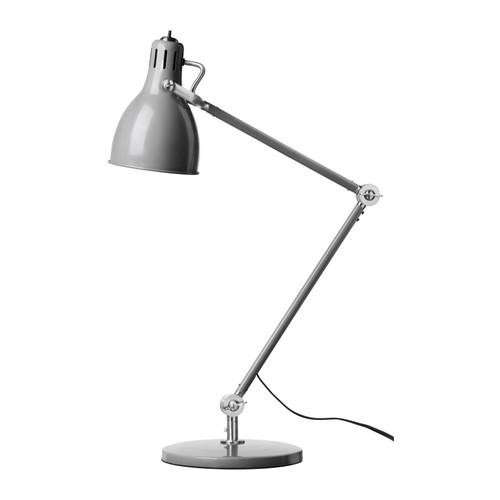